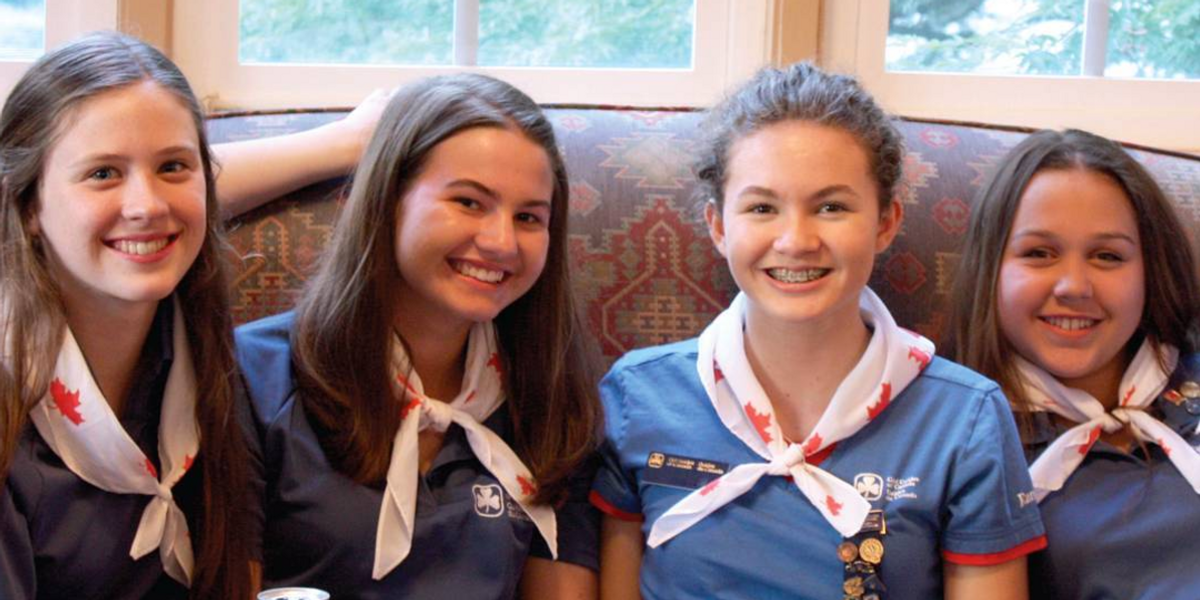 The Girl Scouts of America may have defended their right to march in Donald Trump's Inauguration Parade but the Girl Guides of Canada are renouncing their right to even visit America because of the president's political policies.

In a statement made on their website, they explained their position. "At Girl Guides of Canada, we know our members value the safe, inclusive and accepting space that Guiding provides. These values are reflected in all we do, including the Girl Guide travel experiences we offer girls and women." They then made it clear that they were deciding to take action specifically in response to Trump's #MuslimBan. "While the United States is a frequent destination for Guiding trips, the ability of all our members to equally enter this country is currently uncertain."

In bold lettering, the letter outlined the fact that the "Girl Guides of Canada will not be approving any new travel to the United States until further notice." And, unlike the uncertainty of who and what is limited under Trump's #MuslimBan, the Girl Guides of Canada's letter was clear in its restrictions, noting that their decision included "both trips that are over or under 72-hours" and even "any travel that includes a connecting flight through an American airport."

And if, for some reason, you didn't think they were taking this new decision seriously, the Girl Guides of Canada have already relocated their "nationally-sponsored trip this summer to a camp in California" to "an alternate destination." I wonder where it'll be.