The Fugitive Kind On Criterion DVD! 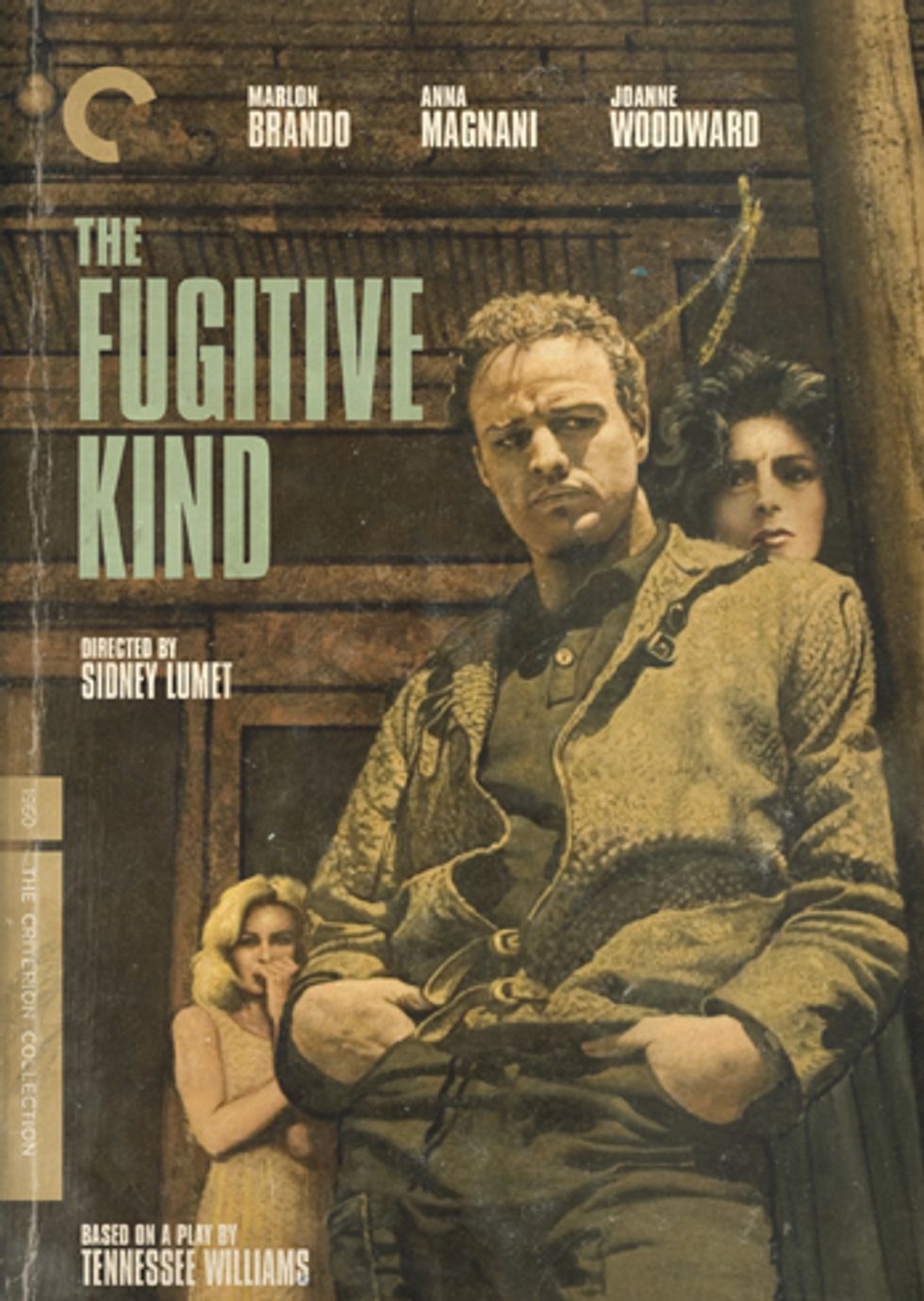 Out on DVD is The Fugitive Kind (http://www.criterion.com/). Once again Criterion has done a bang-up job of restoring the lustrous black and white cinematography by Boris Kaufman to Sidney Lumet's fascinating 1960 interpretation of a Tennessee Williams play. And what a cast -- Marlon Brando is at his most beautiful playing the restless drifter Val Xavier. Wearing a snakeskin jacket and carrying a guitar, Xavier lands in a menacing redneck southern town and stirs up trouble with the women. The ladies include a wealthy degenerate Carol (a mesmerizing Joanne Woodward), a lonely married artist (Maureen Stapleton) and storekeeper Lady Torrence (the staggering Anna Magnani) -- who vainly attempts to open up her garden restaurant under the baleful eyes of her invalid, monstrous, husband (Victor Jory). Williams resurrected this play under different titles like Battle Of Angels and Orpheus Descending and it never quite works. Lumet's direction and this phenomenal cast , however, brings the hothouse atmosphere to life in mysterious ways. I love this movie and the extras on the disc are just amazing -- there's a one-hour TV presentation Lumet directed of one-act plays by Tennessee Williams starring such actors as Ben Gazarra and Lee Grant. "Wild things leave skins behind them...and these are tokens passed from one to another so that the fugitive kind can always follow their kind...." 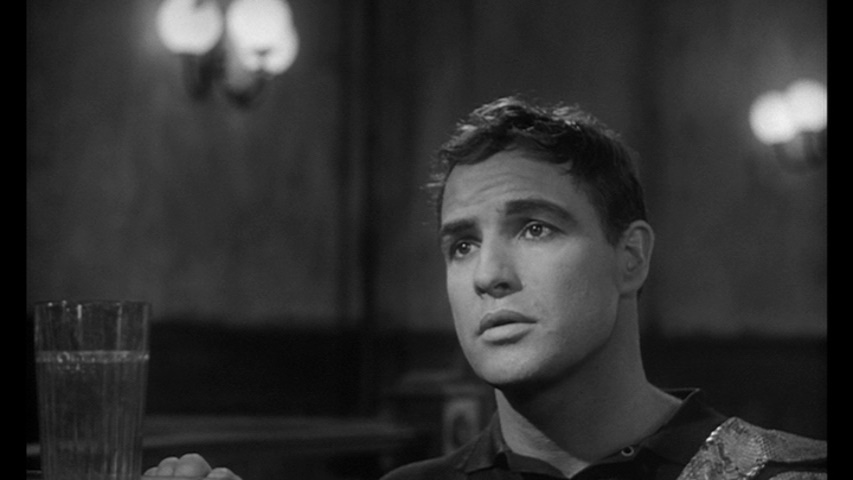 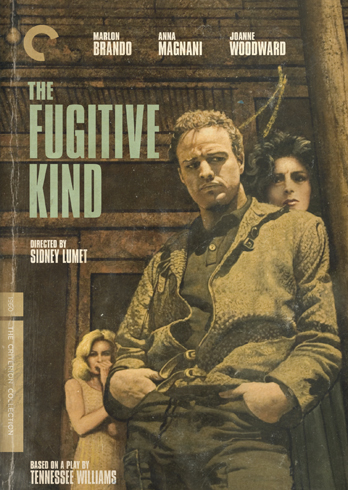 The Godfather of Paparazzi on a Business That Lost its Soul

The Seven Movies to See In July