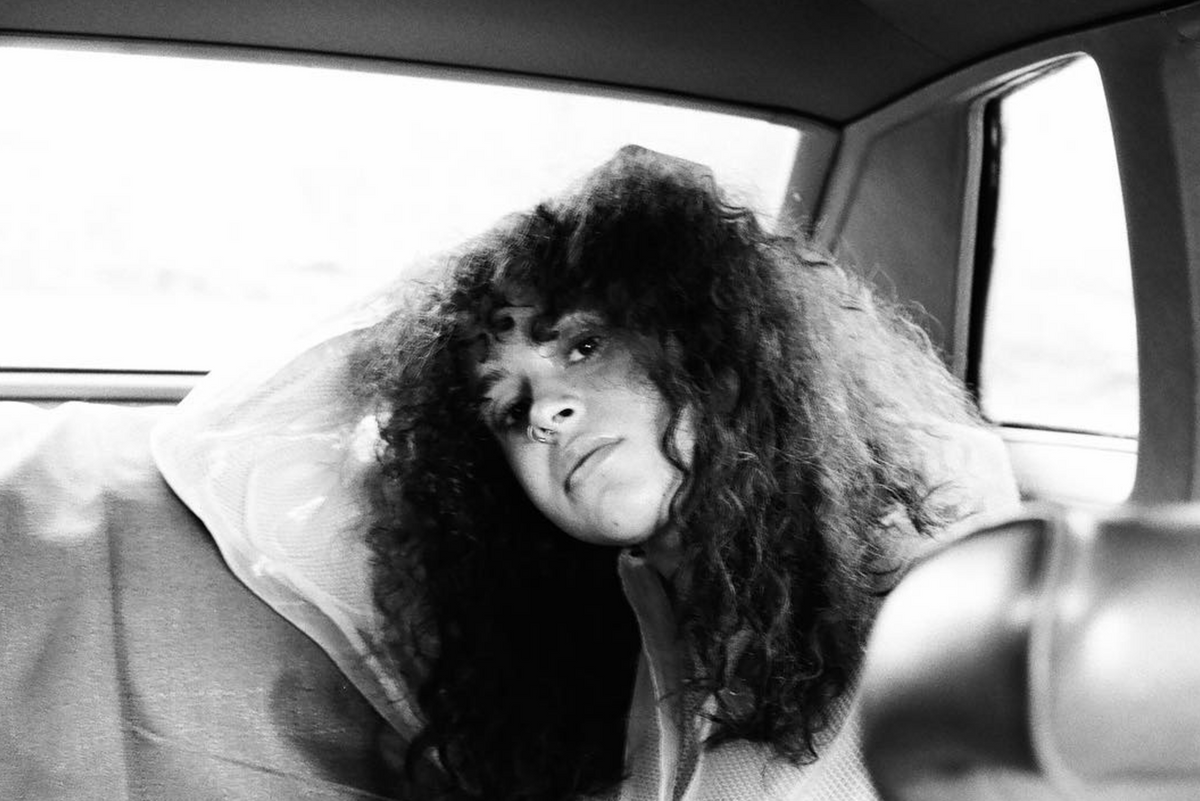 Why I Choose "Queer"

In a world of celebrity, especially in music, labels are common practice, a quick and easy way to describe someone and place them in a pantheon without much nuance. For years, artists have been boxed into genres that barely contain them, but for three-piece MUNA (Katie Gavin, Naomi McPherson, and Josette Maskin) a different label has come front and center: sexuality. Gay and lesbian singers are not many, but they are present. Collectively, MUNA ascribe to something else. Here, McPherson explains why she chooses to identify as queer, and how it has liberated her experiences.

My name is Naomi, I'm in a band called MUNA, and I identify as a queer person.

Had you told me that I'd identify as such whilst I was, say, a high school student, I would not have believed you, nor would I have known what you were talking about—too concerned with not being straight to delve into the idea of a queer identity further. With time, the term has helped me massively in accepting my sexuality and gender performance.

If you google the word "queer," the definition appears as follows:

queer [kwir]/adjective 1. strange; odd.This is an evasive word for something (or someone) that obscures definition, something outside the dominant narrative.

In that sense, the decontextualized Google definition isn't wholly inaccurate when applied to its position within the LGBT framework. For many years, the LGBTQ+ community knew the word "queer" only as a pejorative slur, something hurled at a stranger on the street, a word that bites and stings and leaves a mark. Since then, specifically in the late 20th century with the birth of the Queer Nation, the word has been re-appropriated and used by the community and its members.

To me, queer is a sexuality, gender, or identification—an "umbrella term," as it were—that exists outside of the dominant narrative, that obscures definition, that invites query and provokes intrigue, but simultaneously sets boundaries. Queerness widens your perspective as to who you can love or how you can love. Simply, to me, it means "not straight" but doesn't necessarily invite question into the specificities of your sexual life. Whilst I may be primarily attracted to women, who's to say I couldn't or won't fall in love with someone who identifies as non-binary or trans?

The term is deliberately ambiguous and a "fuck you" to the specific confines of identities themselves (which as a mixed-race Black person resonates with me entirely). There is no normal, no standard.

The future is queer.

That is all my rambling for now. Happy Pride, everyone.