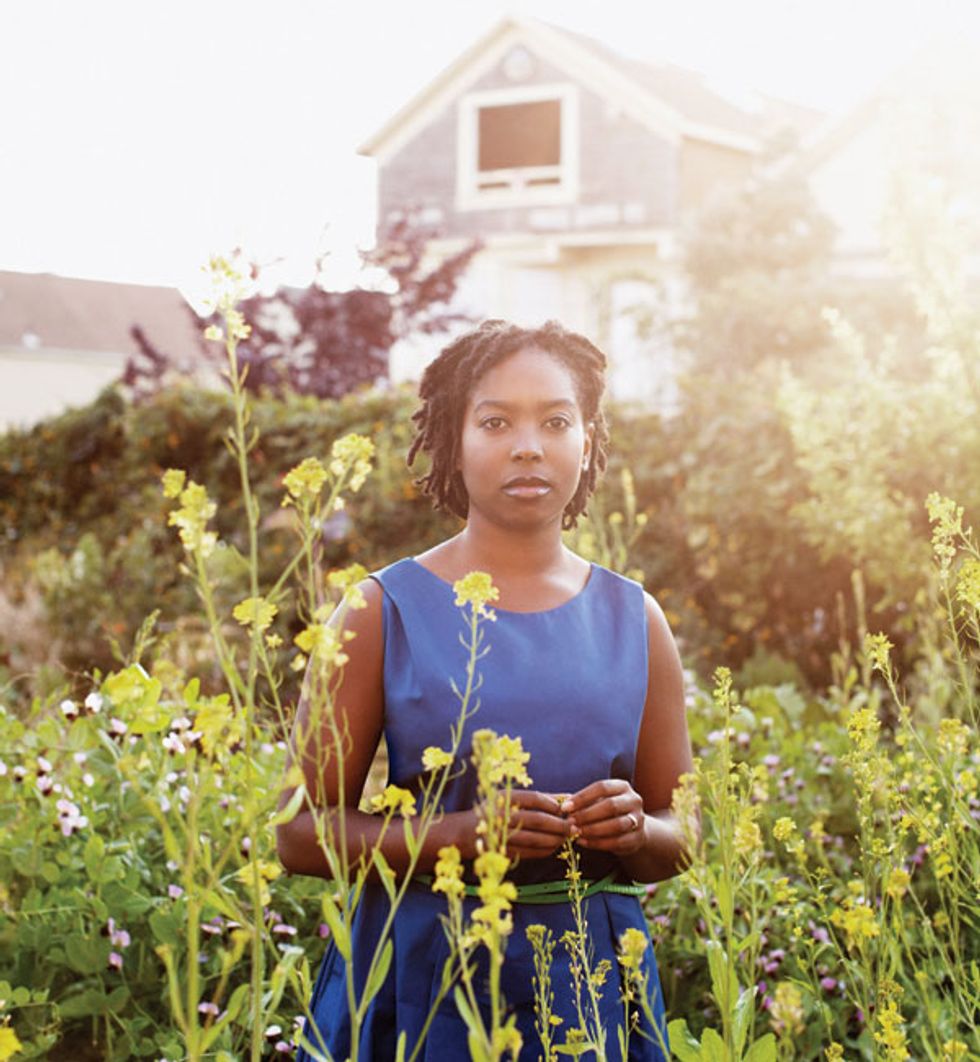 "Healthy food for all," is the motto behind People's Grocery, which is not actually a grocery store. At least, not yet. Nikki Henderson, 27, is the executive director of this nonprofit whose mission is to improve the health and economy of West Oakland, California, through the local food system. With only convenience stores nearby, and no easy access to any of the region's world-renowned produce, the neighborhood is essentially a food desert.

People's Grocery runs a leadership development program, a community garden, a greenhouse and offers cooking classes. Next year, the brick-and-mortar People's Community Market will open, selling a variety of local, organic, affordable food and featuring a front porch with a dining patio. "Our following began because food is one of the best ways to bring people together," says Henderson.

Her own interest in access to healthy food came about from witnessing the dietary issues in her extended family in L.A., where she grew up. "Lots of amputations from diabetes," she said. Seeing Al Gore's An Inconvenient Truth and learning about Michelle Obama's "Let's Move!" campaign activated her passion. When Henderson, a UCLA grad, goes to visit her family, she is "totally known as the crunchy, healthy person," she says. "I'll straight-up bring a raw kale salad and they're usually surprised by how good it is. My relatives may not be ready to march into a conversation about why you should eat organic, so the first conversation is about the kale. We try to meet people where they're at. Not lecture, not proselytize, not force it." 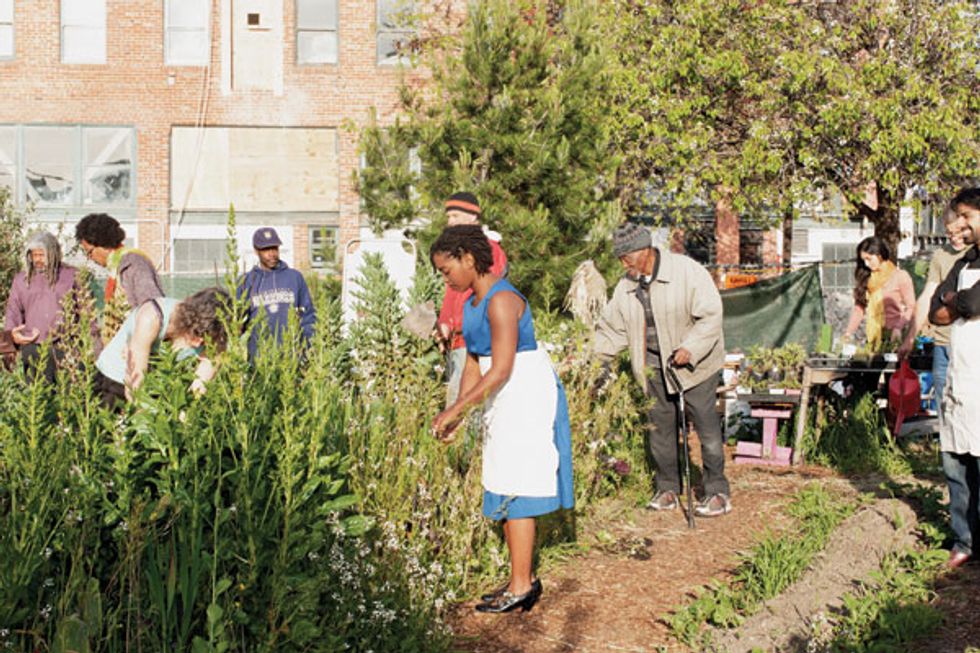 Nikki wears a dress and belt by Sofie D'Hoore.