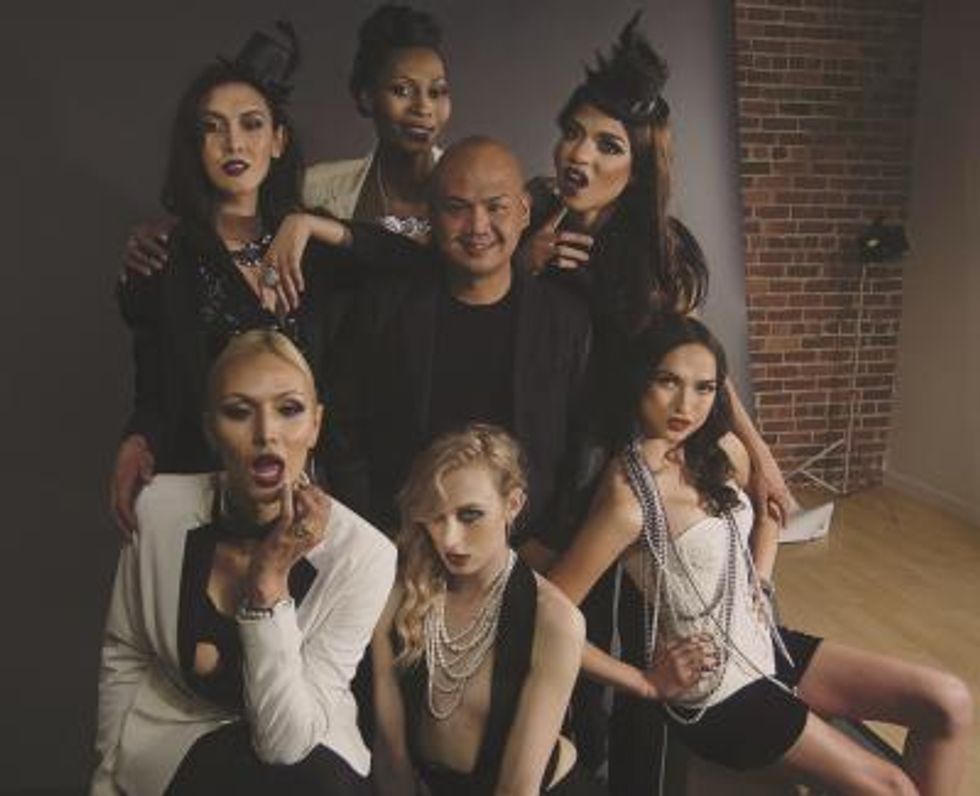 by Sandra Song
PAPERMAG
With Hari Nef signed to IMG and Andreja Pejic making make-up modeling history, it's been a good year for transpeople in the fashion industry -- and it's about to get even better because there's now a trans-exclusive modeling agency in the game, dubbed Apple Model Management.
Originally founded in Thailand, Apple has just expanded to LA, where they've become the first modeling agency to launch a transgender division. "We see trans individuals as beautiful," agency director Cecilio Asuncion said. "But their full potential was never reached because of the stigma the community-at-large had towards the trans community. This has to change."
Asuncion, who also made the 2012 transwomen documentary What's The T?, went on to say that the agency's commitment lies in "developing them as successful models," rather than "quantifying or qualifying their gender."
"It's never a question of if they are women or men," Asuncion said. "It's about their passion and commitment to being the best possible models they can be."
As of press time, the agency has six signings, though they're currently casting.
[h/t The Advocate]
You May Also Like
Entertainment