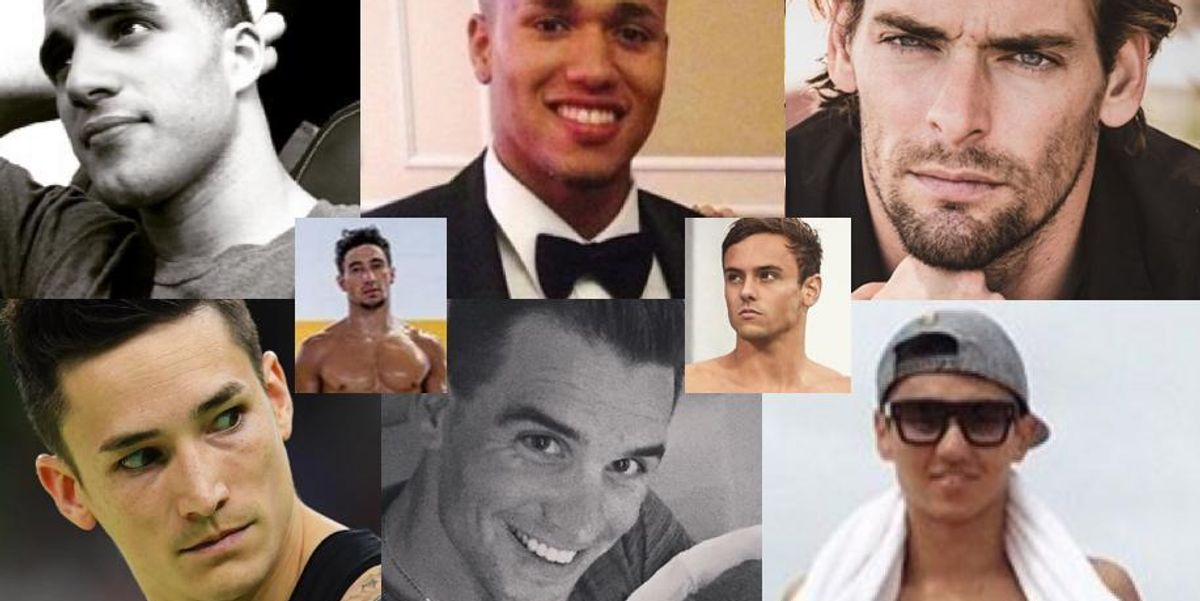 The Final Countdown: Who Is the Hottest Summer Olympian?

The Olympics are well into their second week, with many of the most popular competitions finished and history made. Simone Biles has proven herself as one of the greatest gymnasts of all time. Michael Phelps has carted home another five gold medals to add to his historic horde.

But there is one contest still remaining, one medal still highly sought after.

That's right, it's the Gold Medal for Lookin' Good. After two strenuous rounds of voting, you've whittled it down to eight contenders. Survey their pictures below, scan their social channels, assess their medal counts, and then select who your heart tells you is hottest. Scroll down and cast your ballot at the bottom of the page. Voting closes Friday at noon, and we will then announce who takes home the title of Smokin' Hot Athlete of Summer 2016.


Ning Zetao's Olympics did not go as well as he would have liked, but the swimmer's ready to take advantage of Rio's beautiful beaches.

Gold medal already for excellent photographic use of sweat/abs.

Daley survived the algae-infested diving pools of Rio. He can survive an Internet no-t-shirt contest.

"But why wouldn't you select me as the winner? I speak French!"


The champ of the Daddies bracket handily defeated Cutie Uwe Gensheimer. Now, can he and his chill baby come out on top of the final seven?

Cute! bracket king Marcus Watson took home a silver medal for Great Britain in rugby. Now all he needs is the recognition of his hotness by anonymous strangers on the Internet.

The Arms bracket champ coasted easily to wins in both previous rounds. Will grabbing the gold be as easy here?

Danell Leyva's for sure got the arms, but does he have the (hotness) range?