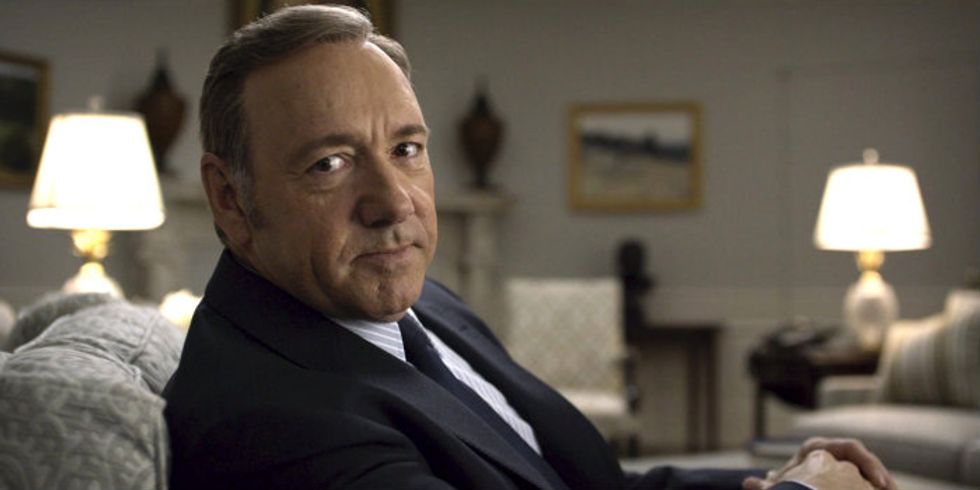 The Emmys are at War With Their Old, White Selves

by Eric Thurm
PAPERMAG
It's the most wonderful day of the year -- Emmy nominations! "Finally," a nation of TV addicts says to itself, "a day just for me, just for me to complain about other people not liking the same TV shows that I like." Every year, lots of people attempt to create stories explaining what, exactly, is happening with the award shows that they also resolutely claim not to care about. Here is one such narrative: The Emmys have kind of, sort of discovered the internet and, like any good white, male television antihero that critics resignedly pay attention to, are now at war with themselves.

Many of the nominees are online favorites who have been riding waves of critical goodwill for years, existing as scrappy underdogs who would probably never get nominated by the stuffy old Emmys. Recent difficulties aside, Amy Schumer's critically-acclaimed comedy is particularly suited to a time when all of her sketches are essentially written about as separate pieces every day. The accumulated tweets bemoaning the fact that Tatiana Maslany would never be nominated for her many-faced performance in Orphan Black could power a small star.