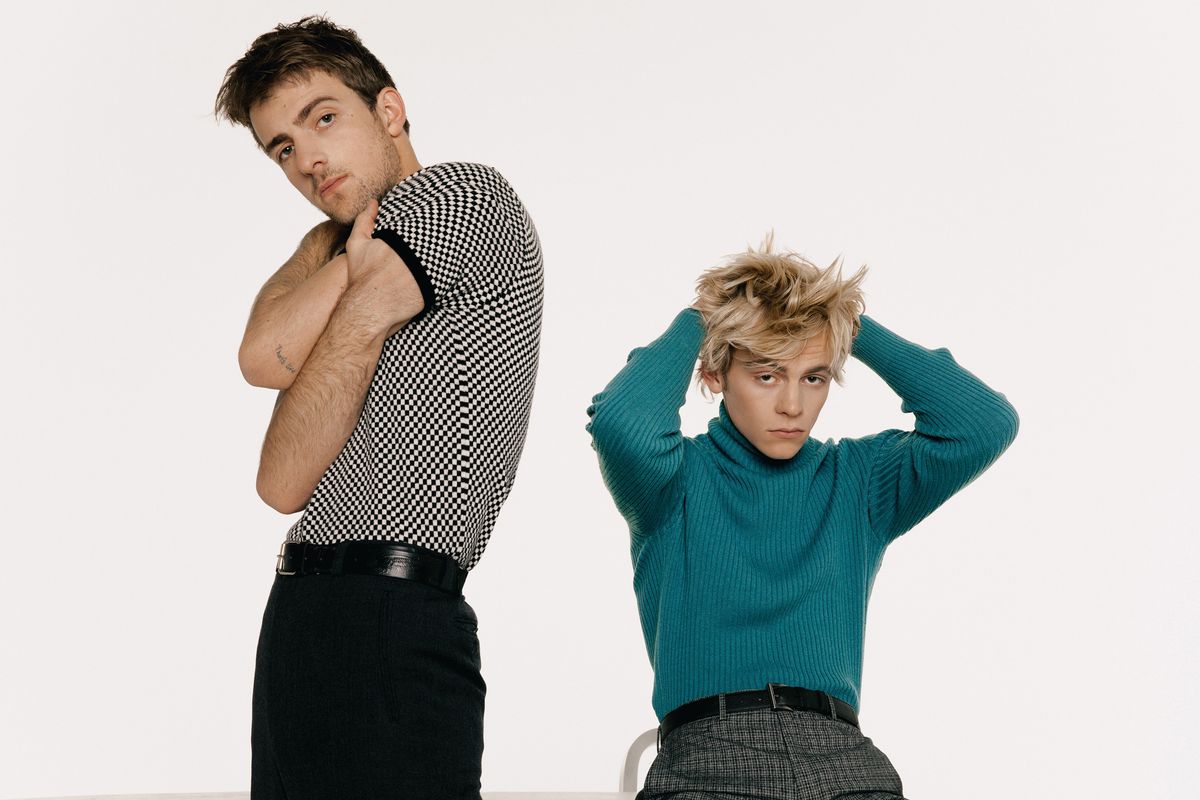 It's Friday, that glorious day of the week when all the new bops hit the deck. We've got a new song that is sure to put some jams in your weekend playlist. "Preacher Man" is the latest single from The Driver Era, a new musical project from Ross and Rocky Lynch, two brothers who are no strangers to the entertainment world. Ross Lynch, 22, has been dazzling us since he was a teen; the multi-hyphenate starred on Disney's Austin & Ally as the titular Austin, a young singer who takes the world by storm. Not too much a stretch for the musically inclined actor, who spent almost 10 years performing with R5. Most recently, Ross' acting took a turn for the dramatic — he played a teenage Jeffrey Dahmer in the indie darling flick My Friend Jeffrey.

Acting is one thing, but music is the true love for the Lynch brothers. With R5, they climbed to the top of the charts with their siblings; The Driver Era sees the two brothers branching out on their own. Ross and Rocky set out to carve their own path, writing, performing, and producing their music almost all their own. Recently, the Lynch brothers spoke with Billboard, explaining that their new project is about exploring areas outside of their own experience. "We've been consistently trying new things and new ideas on how we want to approach music. This just happened to be the next step," said Rocky, 23. "I just wanna be able to create whatever we wanna create, whenever we can," added Ross. "The reason we started the Driver Era is just cause our creative endeavors sort of demanded it."

The freedom afforded by pursuing their own work is evident in their new music: it feels fresh, alive, bursting with flavor. "Preacher Man" contains the kind of ebullience that is so rare in rock music; catharsis and joy spring out of every guitar chord. It's the kind of song that makes you want to jump out of your chair and dance along. Their influences, ranging from Clavin Harris to Dua Lipa, are evident — their music is grounded is blissful purity, with subject matter that speaks clearly about their lives today. Existential despair is universal at this point, we may as well enjoy the time we have. Check it below and put on your dancing shoes.