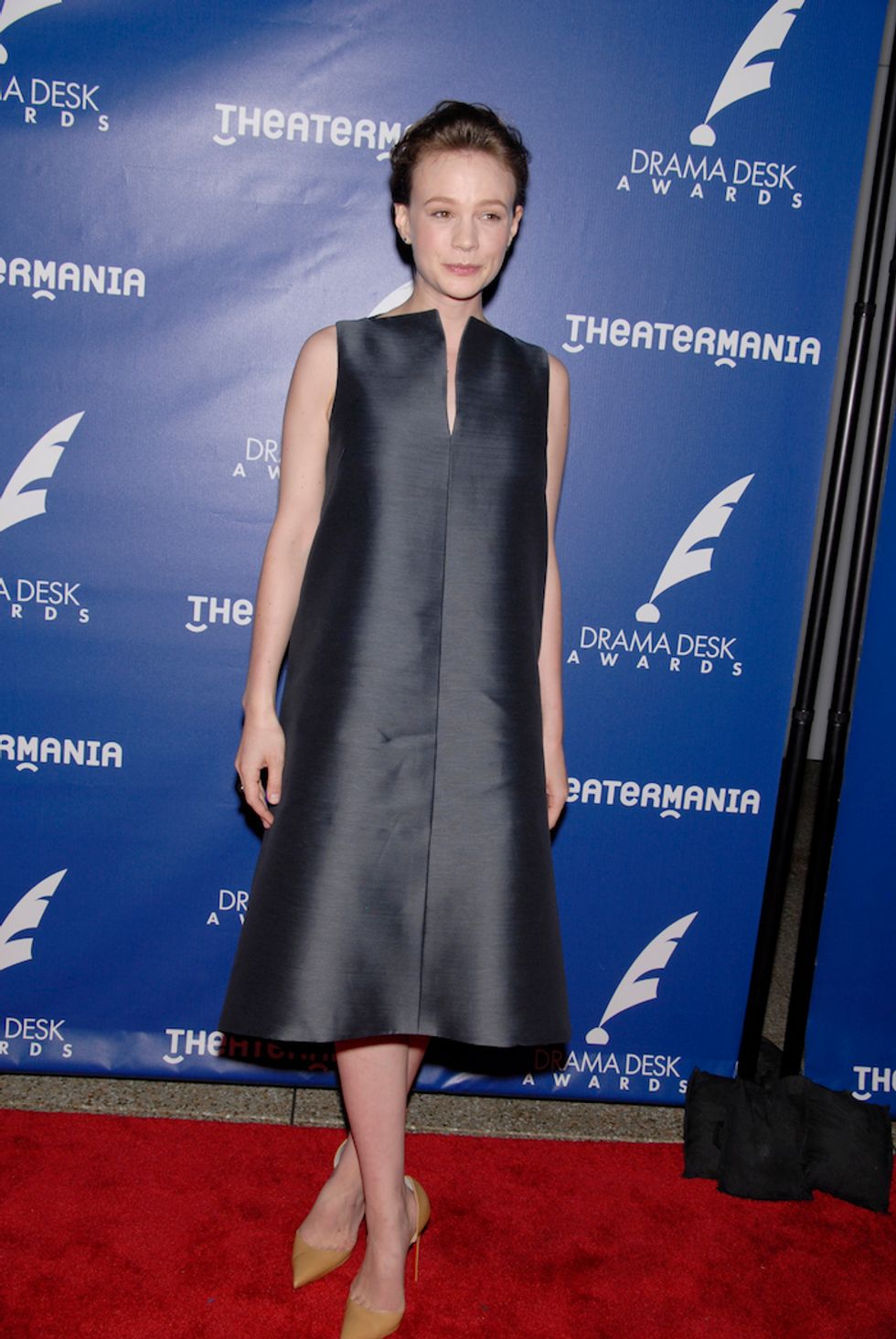 What's more New York than theater and photographer Gary Lee Boas is the biggest theater buff we know. Since he was a child he's been waiting at stage doors to get his favorite stars photos and autographs. His early efforts are immortalized in the book Starstruck. Nowadays Boas works the red carpet but he's still excited to shoot the bold faced names of the great white way. Here are some shots he captured at the recent Drama Desk Awards.

Her Majesty, Helen Mirren of the Audience