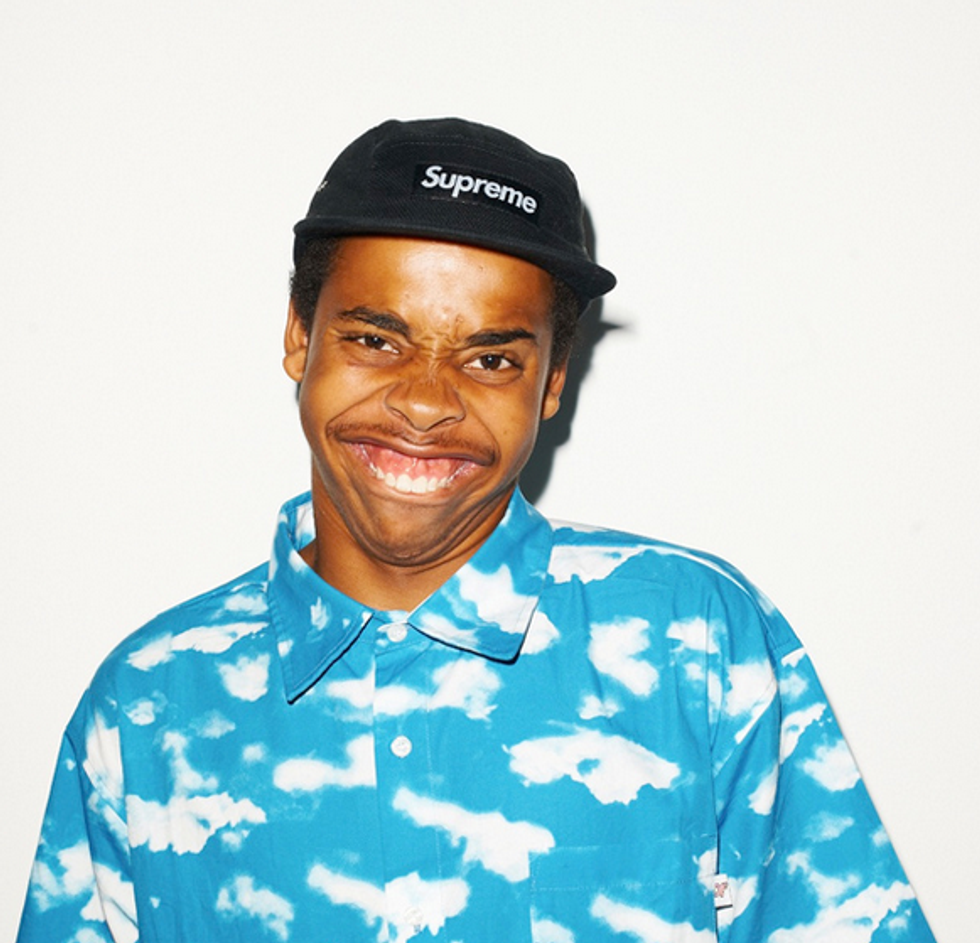 The Downtown Music Festival is going nomad. The two-day fest that started in New York City in 2011, returns this year on May 10th and 11th -- and then its traveling around North America with stops in Philadelphia, Toronto, Boston, Los Angeles, Denver and Las Vegas. What began as a gigantic, fifth birthday party for local indie label Downtown Records, is now a seven-city extravaganza featuring tons of up-and-coming artists including: Kilo Kish, Earl Sweatshirt, Andrew Wyatt, Sky Ferreira, Purity Ring, Ratking and Mr. Muthfuckin eXquire, among them. Everybody will be playing in small NYC venues like Pianos, Cake Shop, Mercury Lounge and more. Single-day tickets are still available HERE. When the festival comes to your "downtown," the artists will vary, with local acts playing alongside various national acts.