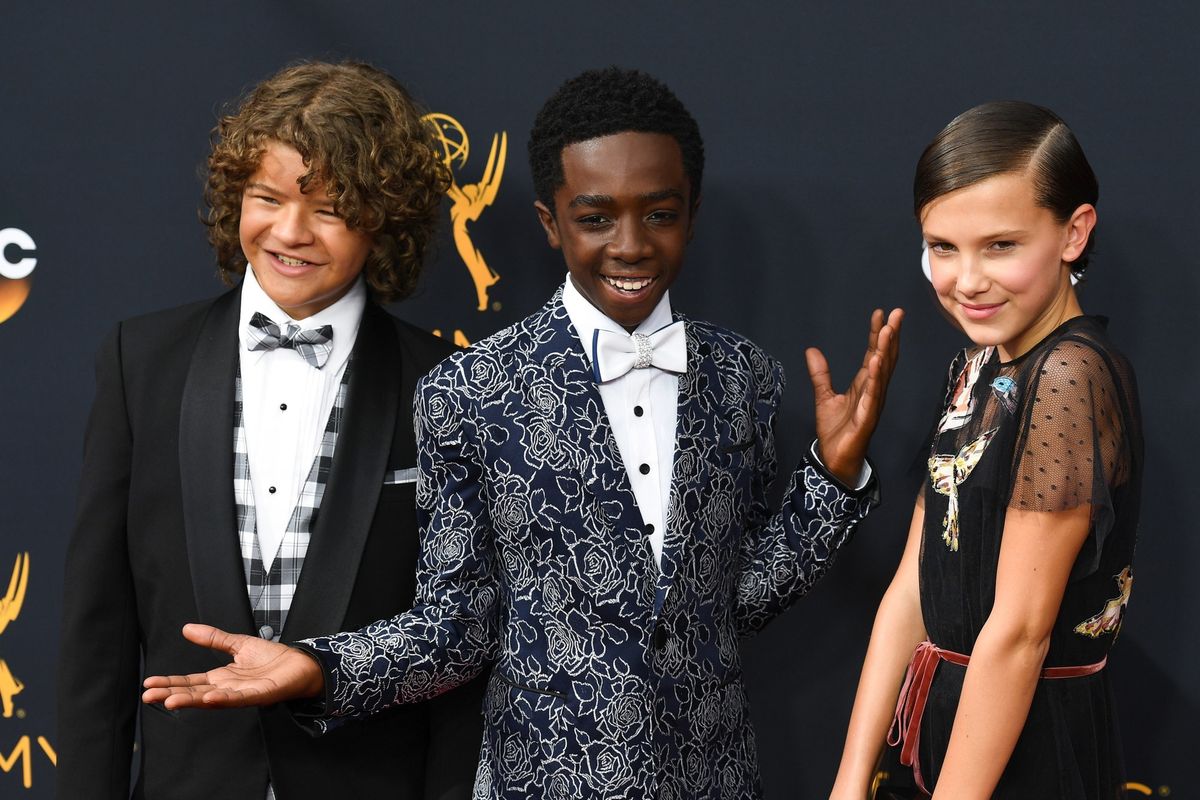 Turns out the Department of Energy is just as sinister as Stranger Things made them out to be. Writer Lachlan Markay of the Washington Free Beacon unearthed pages and pages of email correspondence from within the Department that gives some backing to the show putting the DoE in a, let's say, negative light.

After Netflix released Stranger Things in July, the series was discussed heavily within the Department. These emails between Department members ultimately led to a blogpost, published by Paul Lester of the Office of Public Affairs on Energy.gov. It said decisively "the show's portrayal of the Energy Department was a little less than accurate."

Markay submitted a FOIA request for these discussions. He found that department members believed the show portrayed them as "sinister (but awesome)" and wasn't always too far from the truth.

In one heavily (and scarily) redacted email between Department members, human experiments and military weapons testing are discussed. In other emails, Markay found mention of scientists who are "almost certainly are doing a fair amount of research on parallel universes."

Update on this: these are some seriously shady redactions pic.twitter.com/3DTrHaro2c
— Lachlan Markay (@lachlan) October 6, 2016

In total, Markay received 163 pages back from his FOIA request.

As much as the Office of Public Affairs seemed frustrated over the DoE's depiction in Stranger Things, it's nothing compared to how Department members felt over the blogpost.

"DO NOT SPOIL THIS FOR ME," one Department member wrote in an email. "I was going to watch it this week. The blog already killed part of it for me."

"The blog straight up ruined it. You're already screwed," another member replied.