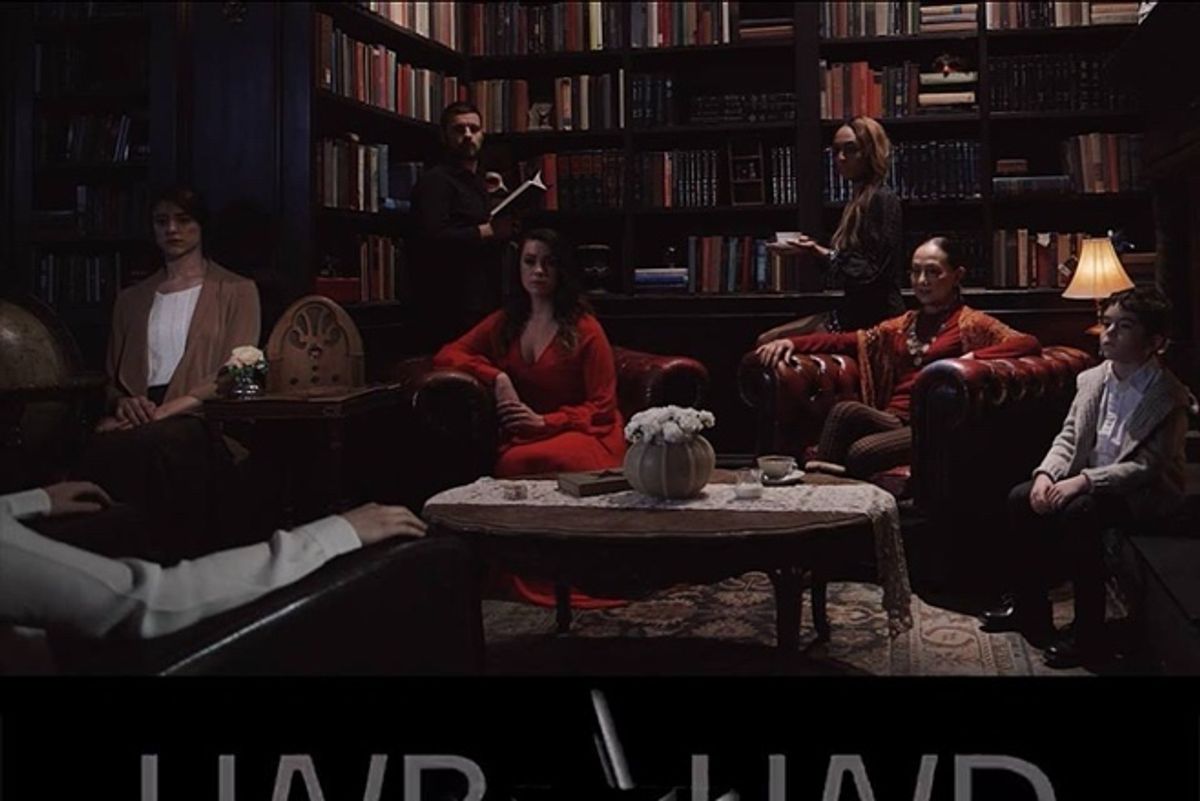 Last year, the late/great David Bowie gave InstaMiniSeries -- a new channel creating shows via Instagram videos -- a sneak preview of his final album "Blackstar" with the intention of having them visually interpret each of the album's tracks...And the final results are finally being aired beginning this week via the official Instagram account.

Dubbed "UNBOUND: A ★ InstaMiniSeries", the 16-episode series stars the likes of Tavi Gevinson and Patricia Clarkson who help bring the short films "inspired by the moods suggested in the album's music, lyrics and artwork" to life. Watch the trailer below to get hyped for this Thursday at 8 pm EST.