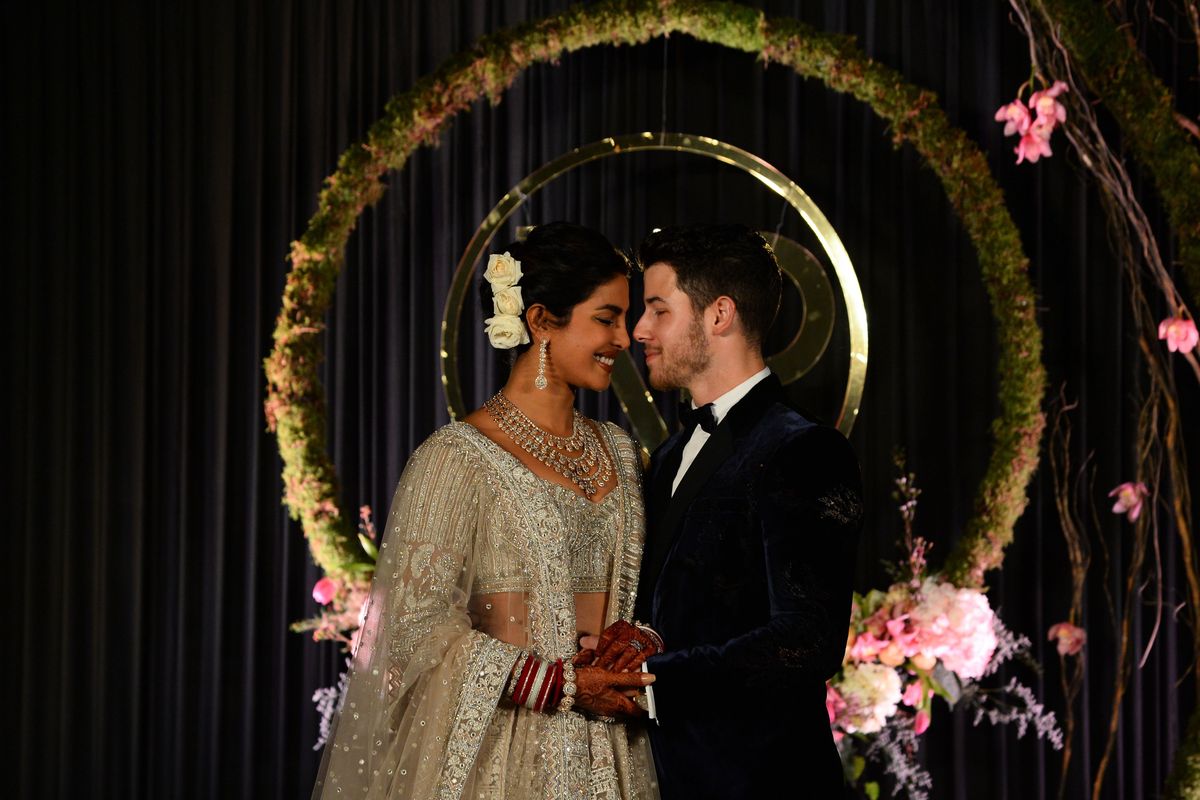 Last week, Nick Jonas and Priyanka Chopra got married, and a lot of people had a lot to say about it. But one particular columnist caught the world's attention. The Cut—New York Magazine's platform dedicated to style, culture, and women—published a since-taken-down opinion piece by writer Mariah Smith, which described Priyanka Chopra as a "global scam artist" who married a Jonas Brother for her own gain. It's been a week, and now, Smith has issued an official apology.

"I want to sincerely apologize to Priyanka Chopra and Nick Jonas, and to the readers I offended and hurt with my words," she wrote in a statement posted on Twitter. "I do not condone racism, xenophobia, or sexism. I take full responsibility for what I wrote, and I was wrong. I am truly sorry."

The Cut has also issued an official apology on behalf of all those who made the story possible. They retweeted Smith's apology, and captioned, "We want to reiterate that we take responsibility for publishing the piece. We apologize to Mariah and everyone we let down in the process."

We want to reiterate that we take responsibility for publishing this piece. We apologize to Mariah and everyone we let down in the process https://t.co/P6YAdXoIIk

It may have taken some time, but the bottomline is both the writer and the publication has acknowledged that they've made very hurtful mistakes in putting out such racist, xenophobic, and sexist content that attacked a successful woman of color.

"The story reeked of post-colonial racism. In other words, when privileged white men make money and enjoy it, it is normal. But when a brown woman does the same thing, she is painted as a “scam artist.” https://t.co/L6fTwjuFfv