The Crazies Won't Make You Mental! 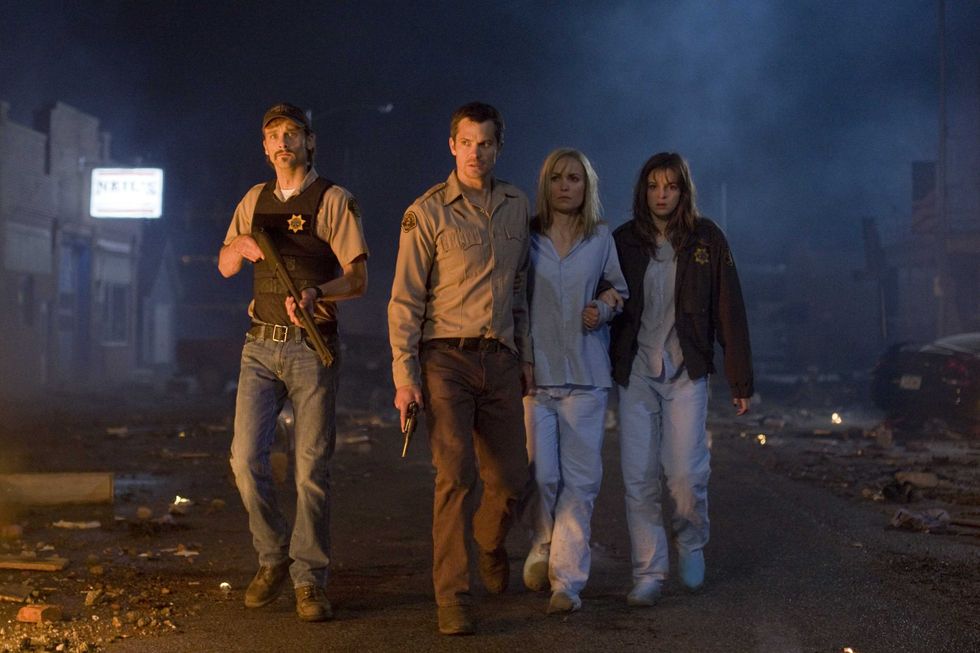 Usually I'm opposed to reboots, but in the case of The Crazies (which opens in theaters Friday), I was never that crazy about the original to begin with so anything might be an improvement. Director George Romero's 1973 follow-up to Night Of The Living Dead had a nifty premise. A biological weapon somehow gets into the water system of a small town and makes the populace go bonkers. But Romero's film never nailed how creepy it could possibly be. In this film, a military plane carrying the weapon crashes into the nearby lake and suddenly bizarre incidents start to happen. A man wanders on the field of a baseball game carrying a shotgun. Another sets fire to his house with his family locked inside. Suddenly the town is overrun with military troops rounding everyone up and herding them into trucks and the town becomes quarantined. In director's Breck Eisner's new film, the wonderful Timothy Olyphant plays the sheriff who breaks back into the quarantined town to rescue his pregnant wife (Radha Mitchell) and alongside his trusted deputy (Joe Anderson -- who's steals the picture) and a friend (Danielle Panabaker) they try to avoid loonies and the military to find an escape out of town. There's a creepy feel of isolation in the film -- the vast expanses and isolated farmhouses. Not to mention several action sequences that are chillingly memorable -- one attack in a car wash is my favorite. But for the most part it's pretty suspenseful and not half bad. 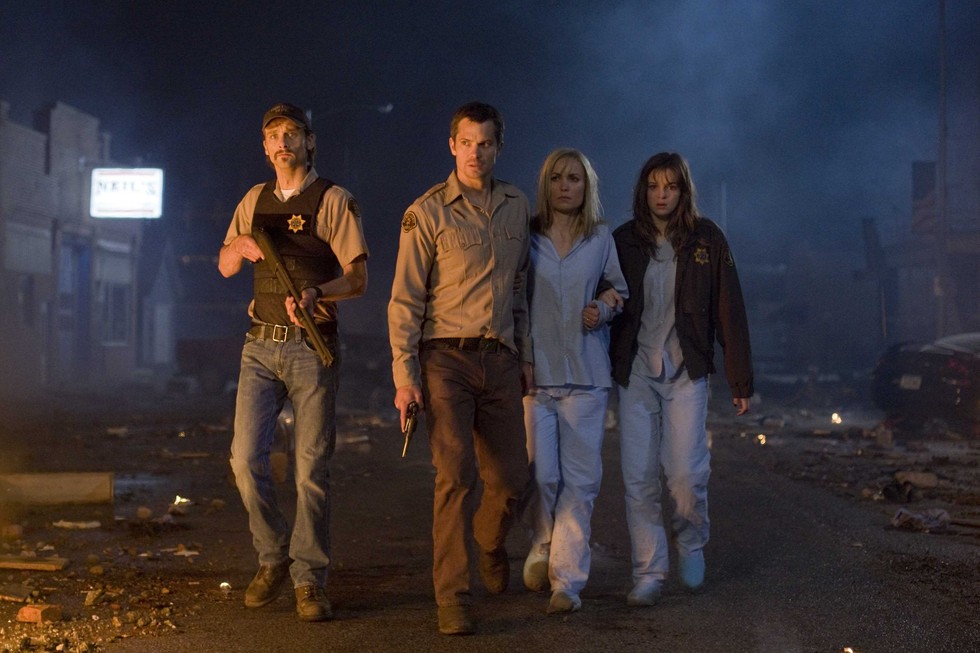 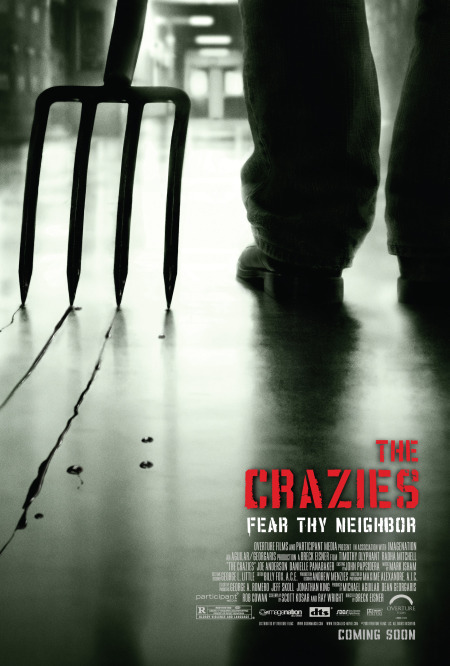