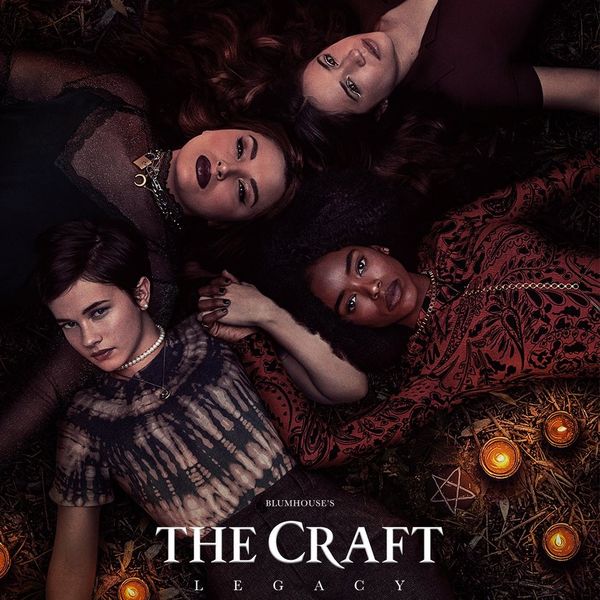 The 1996 teen horror cult classic The Craft is getting a sequel, just in time for Halloween.

Blumhouse's The Craft: Legacy is a stand-alone sequel that follows a coven of four high school witches as they navigate their power.

The film stars Cailee Spaeney of Bad Times at the El Royale and On the Basis of Sex, Gideon Adlon of The Society, Lovie Simone of Selah & The Spades, Zoey Luna of Pose and Nicholas Galitzine of Cinderella. Michelle Monaghan and David Duchovny will also be featured in the film.

The trailer's recent release has fans in a tizzy, especially due to the nods to the original film. Fans can spot a polaroid of Nancy, played by Fairuza Balk, the four witches playing "Light as a Feather, Stiff as a Board" and the well-known "We are the weirdos" line that was said by Balk in the original.

Writer and director Zoe Lister-Jones posted on her Instagram about the film, saying she is "so deeply in love with these women."

"They give me so much hope," she continued in the post. "I can't wait for you all to experience their magic."

Until The Craft: Legacy premieres October 27, binge watch the trailer to prepare for an iconic spooky season film.