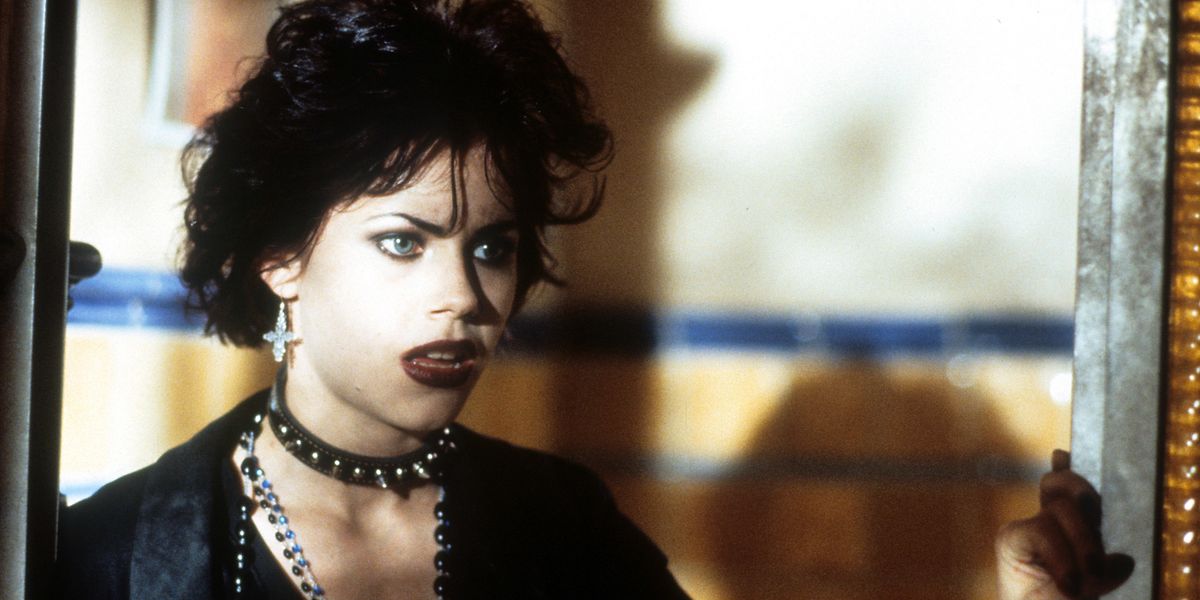 'The Craft' Will Return to Cinemas

Mall goths, rejoice: a reboot of 1996's The Craft has been green-lit, according to industry source Production Weekly. Someone's summoning circle worked!

The new movie appears unrelated to a sequel that was announced back in 2015. That film was meant to be set 20 years after the original; this one is a more straightforward remake. Zoe Lister-Jones is set to direct and update the script.

Production Weekly briefly summarizes the plot: "When starting at a new school, Hannah befriends Tabby, Lourdes, and Frankie & quickly becomes the fourth member of their Clique. Hannah soon learns that she somehow brings great power to the quartet." So, different names but same essential themes.

Related | Everyone Saw 'Us' This Weekend

Honestly, it's amazing a remake has taken this long — all things '90s and witchy have been re-trending for a while now. See: The Chilling Adventures of Sabrina. Can anyone live up to the terrifying performance of Fairuza Balk, who played supernatural mean girl Nancy in the original movie? We'll just have to wait and see.