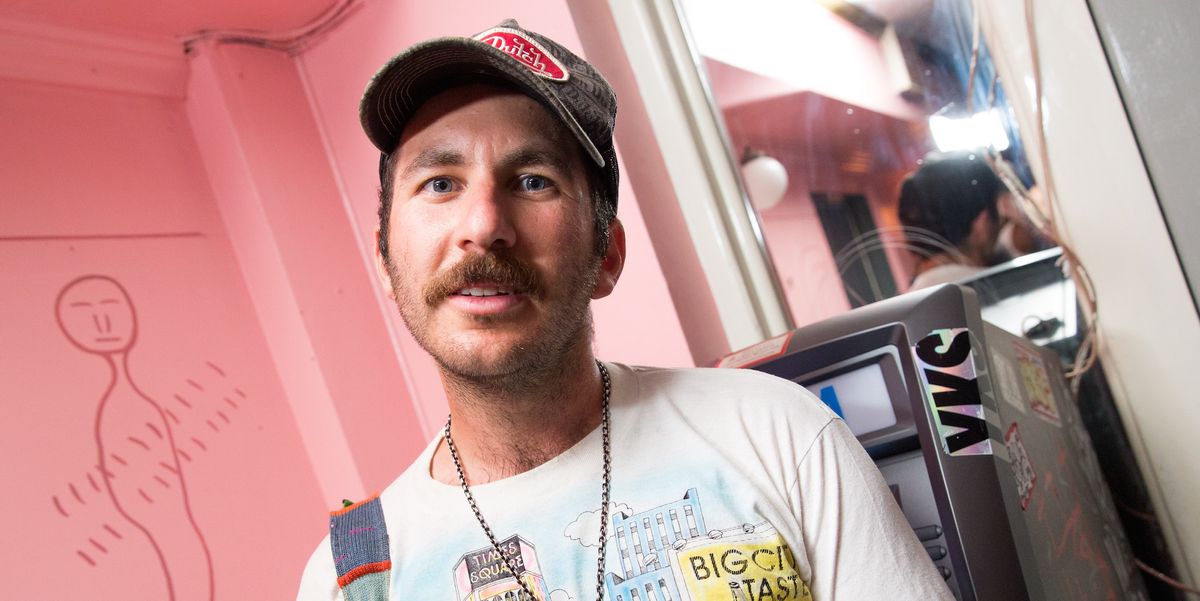 FWIW we'd rather have The Cobrasnake as Trump's advisor instead.

A little early-00s nugget buried deep beneath Juicy (1.0) tracksuits and Von Dutch trucker hats has been dredged up for our edification: Trump advisor Stephen Miller (the 31-year-old widely credited/blamed for the drafting and botched roll-out of Trump's immigration ban) lost a high school election to mustachioed party photog Mark "The Cobrasnake" Hunter back in 2002. According to LAist, the odd couple were classmates at Santa Monica High School and ran for student government roles in the same election their junior year. (While it may come as no surprise that Santa Monica High School produced a mid-aughts party king, how such a liberal enclave birthed Miller is more of a headscratcher. This profile in the LA Times is a good read on that.) Miller, who was up for speaker of the house, lost his race to an opposing coalition that included Hunter, who won the vice presidency.

The election campaign included a speech from Miller (uploaded here on Univision.com) in which he wondered whether he was "the only one who is sick and tired of being told to pick up our trash when we have plenty of janitors who are paid to do it for us?" and led to a mass student walkout from the school auditorium. Meanwhile, the guy Miller lost to gave a speech that consisted of "Vote for me, please."