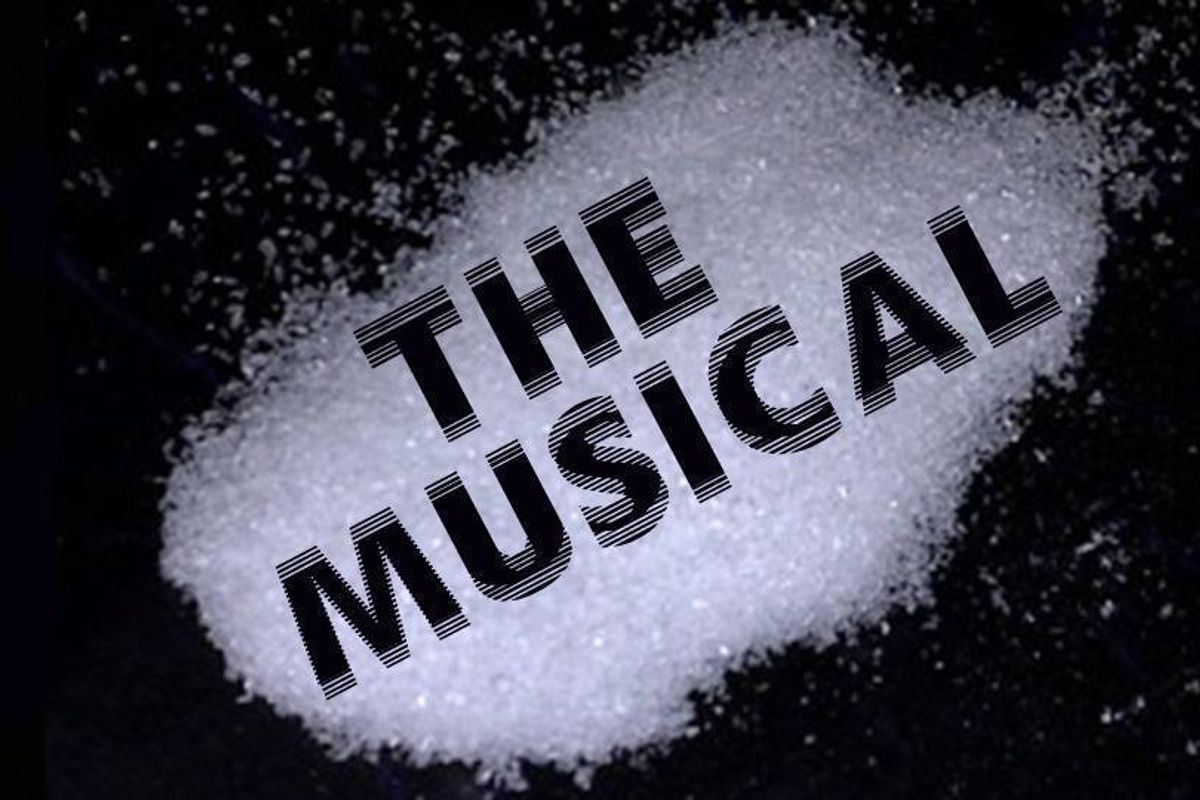 Talking Psychedelic Spectacles With the Co-Director of "Ketamine: The Musical"

Ketamine, the prescription anesthetic-cum-party drug de jour, is getting its own musical variety show. House of Yes, a Bushwick venue that sits somewhere squarely between a nightclub and a circus, has almost sold out their tongue-in-cheek Ketamine: The Musical show -- "an immersive, participatory, psychoactive and dissociative spectacle" that will apparently "swallow you whole." We spoke with co-director and producer Anya Sapozhnikova about the inspiration for the show and how to translate a trip into something even more magical.

What was the inspiration behind the musical?

There were multiple inspirations, [but] a lot of it came from the first time we decided that we were going to do the show. We were at Mysteryland Music Festival. We had the whole House of Yes crew with us. We all make art together. It was pretty late at night, and we were just giggling outside of our tent, and somebody had walked by, and he was like "What is this? Ketamine: The Musical?" We thought that that was such a hilarious name for something, and then a few days later, we were looking at holes in the calendar for the venue, and we decided there was all this space at the end of August right before everyone takes off for Burning Man to do a very psychedelic variety show.

The show itself is about someone's journey on ketamine, but it's more about mind-altering states than the drug itself. I think that the reason the show sold so well is because ketamine has become the drug of right now. [It's similar to] other cultural and artistic movements -- like you had Studio 54 associated with cocaine use and '90s rave culture associated with ecstasy, and the summer of love associated with LSD. Of course there are other drugs [around], but there's one that kind of dominates the aesthetic of the time. Us being a nightclub that's also a performance arts center and having a crew that's very heavily involved in festivals and large-scale parties in Brooklyn, we see this drug becoming mainstream. The timing was right.

How have you translated the ketamine experience into a musical?

The drug itself, it's kind of a dissociative drug -- and that was our base point. It basically allows us to do anything we want. We have a full suspension of disbelief, and like anything else, there's a dark side and a light side to it. There are no rules. There are no parameters. It's about making something that's fun and innovative and uplifting, even if the content itself is not uplifting. But the acts are. I feel the show transverses a lot of different genres of performance art. We have everything from folklore [retellings] to innovative circus acts to dance to musical theater -- we have one act that's like Gregorian ancient nun music -- it just has kind of everything in it. [When you create a show based on] a drug that has a very short-term effect, the main character flips between getting high and sober throughout the show. It allows us to kind of jump all over the place and not stick to any one thing for too long. That's what's really exciting. That's the really exciting type of art to create.

You mentioned the show's attempt at removing the stigma around the drug and creating a conversation. How has that been incorporated?

I actually think that people shouldn't be ashamed of anything, whether that's sexuality or drug addiction, which is a type of disease. There are a lot of things that humans struggle with. I think that the more [our society] becomes comfortable with talking about it, the easier it'll be to remove shame. I just have a stance of removing shame in general. Because the show is about a drug, it means that we are removing shame from drug use and substance abuse by talking about it and having parts of it be comedic and parts of it be serious. We're making it become mainstream and okay to have these types of dialogues.

Splash photo via House of Yes