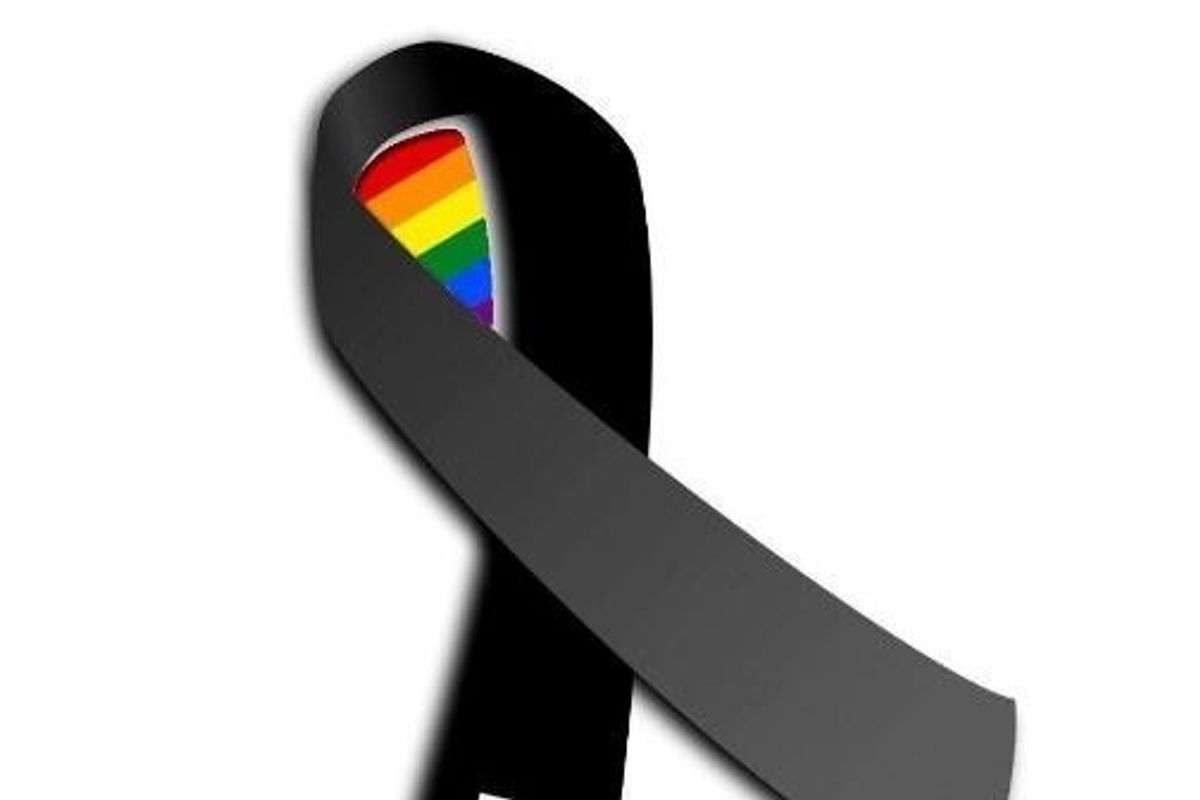 The City Of Orlando Is Turning Pulse Nightclub Into A Memorial

The City of Orlando has just announced that they are turning Pulse nightclub into a memorial for the victims of the June's horrific mass shooting.

According to The Orlando Sentinel, the city has reached a deal to buy the nightclub, which was a prominent hub for the LGBTQ community, for $2.25 million. Mayor Buddy Dyer told the paper that they plan to leave the space intact for 12-18 months, so that Orlando residents can submit ideas for the memorial before they begin building. This follows previous efforts by owner Barbara Poma and the OnePULSE Foundation to create a permanent memorial at the site.

"There are lots of people that are making a visit to the site part of their trip, part of their experience of Orlando," Dyer explained, adding that the final goal is to "create something to honor the memory of the victims that are deceased [and] those that were injured, and a testament to the resilience of our community."