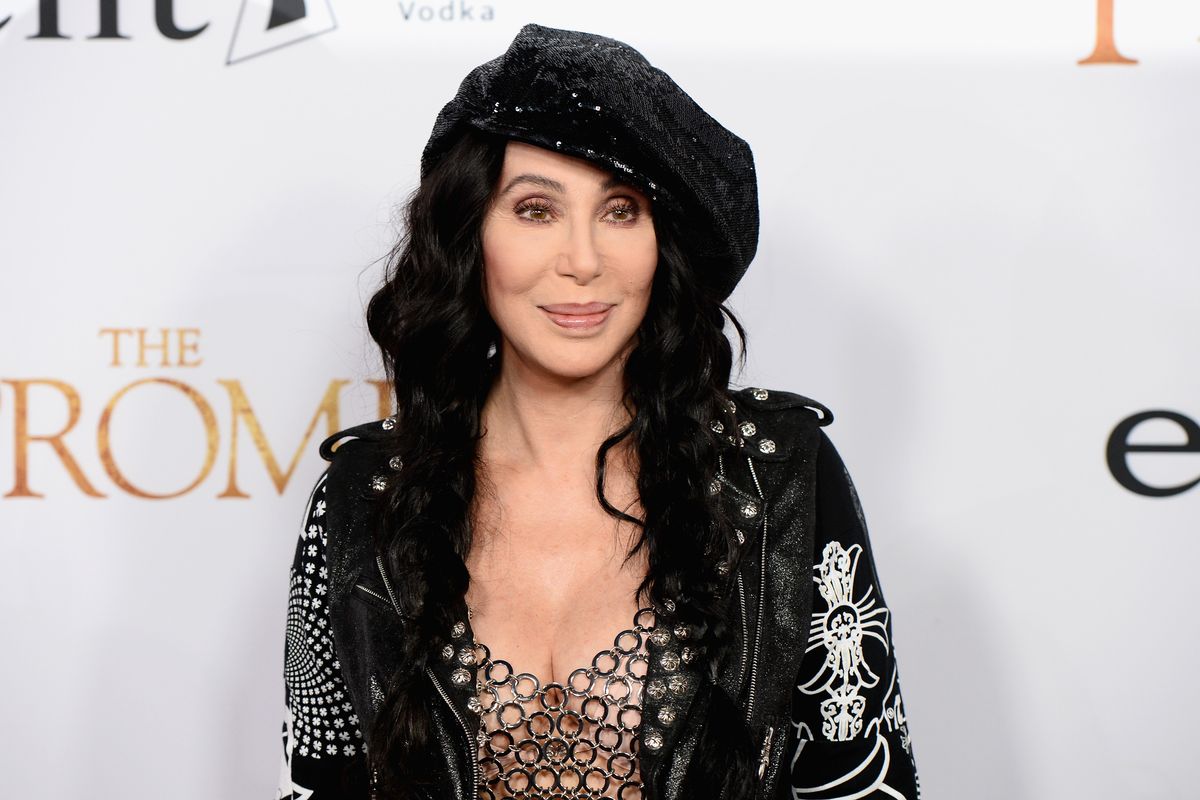 The musical honoring the life and work of living goddess Cher, called The Cher Show, will open on June 12, 2018 in Chicago before moving to Broadway next fall.

More details about the show, which was first announced in June, have arrived by way of its writer, Rick Elice (Jersey Boys).

Three different actresses will all play Cher, and the musical's score will be the music of Cher. The musical is based on a series of interviews that Elice conducted with the pop singer, Academy Award-winning actress and icon, and most interestingly, the setting of the musical will be in Cher's mind, which seems very Cher.

"'The Cher Show' is not linear, and it is entirely psychological—it takes place in her psychological closet, and in that closet is everything she's ever been in her life—everything she has ever played, every song she's sung, everyone she's been married to, every pair of shoes she's worn, every success and every failure," Elice told the New York Times.

In a statement released Thursday, Cher indicated that she's on board with the show and has been part of the concept's collaboration, saying, "We have been discussing this musical for 10 years…It's exciting and scary."

Variety reports that Jason Moore of Avenue Q will direct, Christopher Gattelli will choreograph, Daryl Waters is in charge of orchestration and Hamilton producer Jeffrey Seller will also be involved.