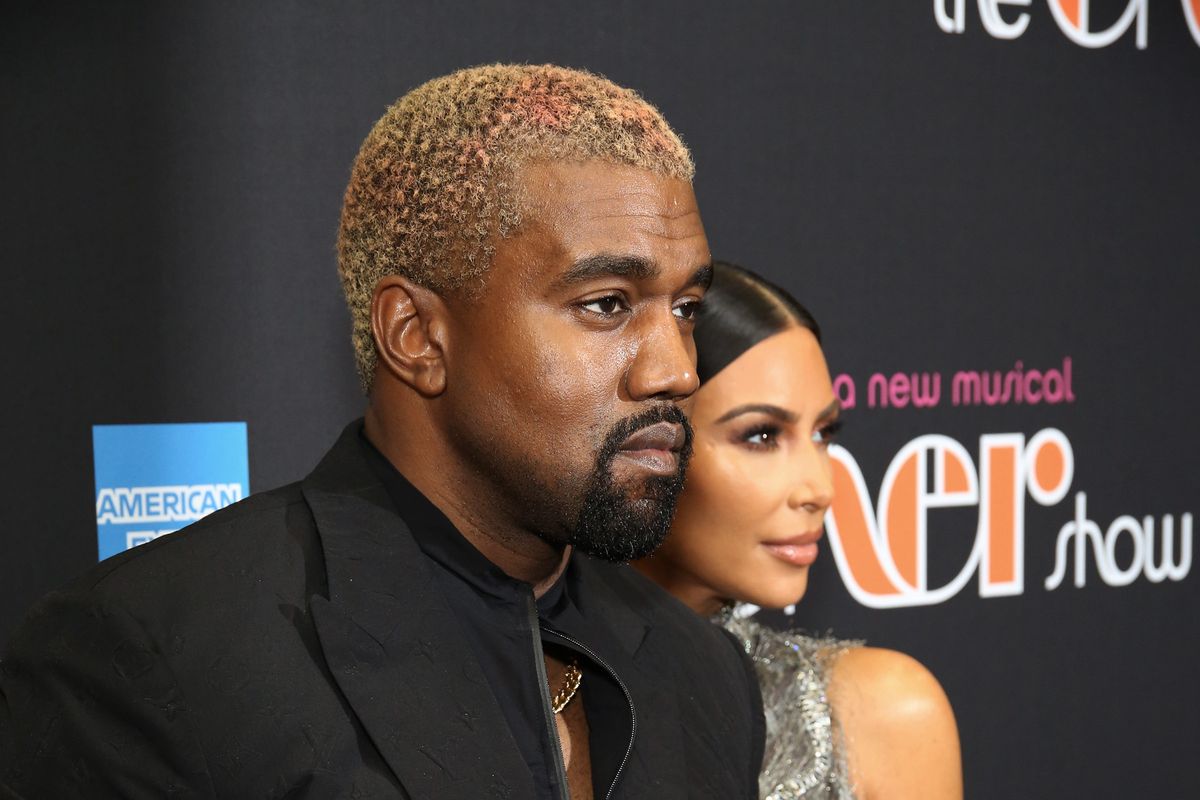 First of all, here is some important information: there is a new Broadway musical about Cher, called The Cher Show. No less than three actresses play the iconic performer, each representing a different era of her life and music and hairstyle. The production, which I give five stars without having even seen yet, opened last night in New York. And naturally Kim Kardashian West — a huge Cher fan — was in attendance. She brought Kanye along too.

Unfortunately, Kanye didn't obey the no phones in the theater rule that feels especially pertinent if you are rich and have the kind of seats where cast members can make eye contact. One such cast member, Jarrod Spector (he plays Sonny), thought this was rude. Then bravely tweeted about it.

"Hey @kanyewest so cool that you're here at @TheCherShow!" Spector wrote. "If you look up from your cell phone you'll see we're doing a show up here. It's opening night. Kind of a big deal for us. Thanks so much."

Twitter immediately took Spector's side, and everyone was ready to write the incident off as yet another Kanye faux pas. But West came back with a surprisingly lucid and polite response, tweeting an apology and saying that he and Kim loved the show. They even held hands during "I Got You Babe." TMZ sources say the couple were meant to leave during intermission in order to catch a flight, but ended up staying for the whole thing. Which is sweet!

"Please pardon my lack of etiquette," Kanye wrote. "We have so much appreciation for the energy you guys put into making this master piece."

Unsure whose side to take here, so let's all just sit back and watch a great YouTube video: