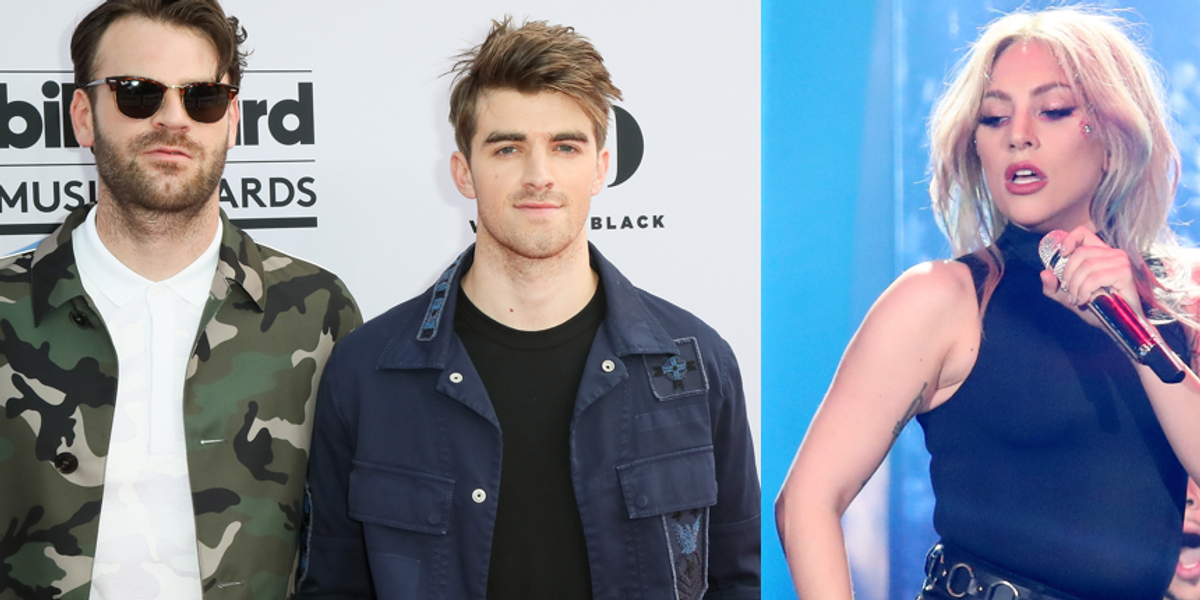 The Chainsmokers Have Publicly Bowed to Lady Gaga – As They Should

The Chainsmokers, a duo known best for several catchy songs and shockingly bad public personas, felt it within their authority to drag globally-beloved Lady Gaga in the press last year and have been paying for it ever since.

Telling Rolling Stone last year that even though Gaga is an "amazing artist", Gaga's recent single at the time "Perfect Illusion" "sucked". The EDM duo's Alex Pall reportedly even scrunched up his nose "like something's gone rancid on the seafood tower" while delivering the

Predictably, the Internet went in, waking Mother Monster herself, who responded with premier shade.

"I was like, 'Oh my god!' you know? I felt bad," Pall said. "I don't think it's cool to make those sort of judgments anyway. Keep it to yourself. [Lady Gaga] kills it, you know what I mean? I think it came off conceited on my end."

You're damn right it came off as conceited, but Gaga will always rise and thrive in the face of criticism. The Chainsmokers, on the other hand, perhaps not.