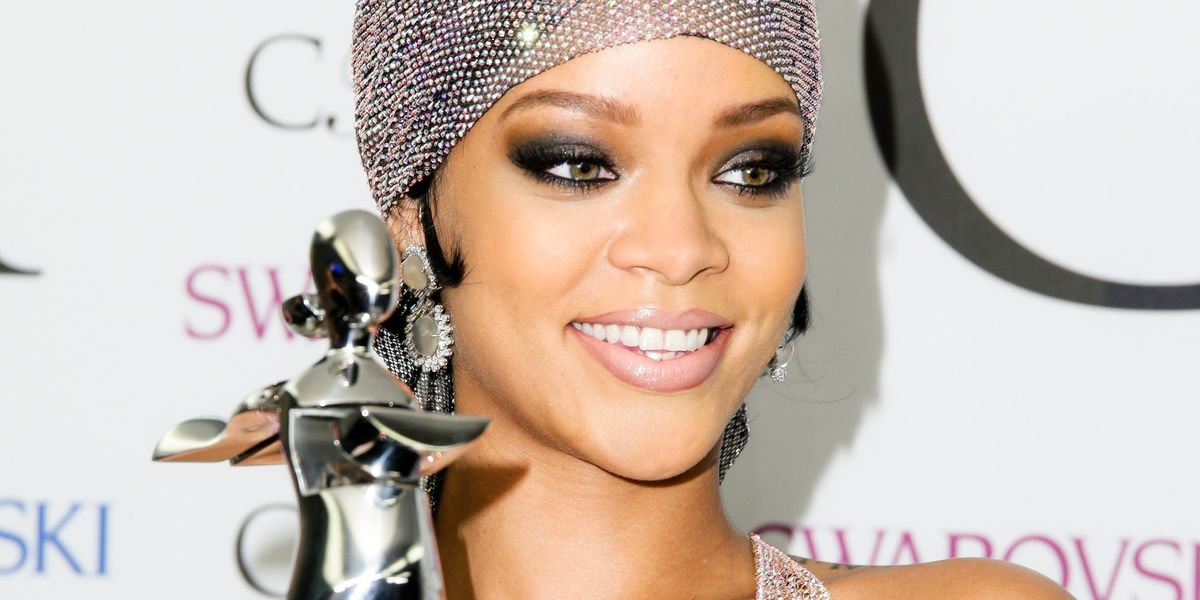 The 2016 CFDA's Will Get Their Own Telecast

The fashion-obsessed who are sick of watching the annual CFDA Awards through an unreliable livestream, or jumping between various Pericopes and Snapchats to catch the red carpet are in luck. It was announced last week that this year the Council of Fashion Designers of America's big night at the Hammerstein Ballroom would be turned into an honest-to-goodness televised awards ceremony.

The Harvey Weinstein Co. has reached a deal to produce a telecast of the June 6 awards and a red carpet pre-show, though there has been no announcement of a television partner yet.

The 2016 awards will honor Norma Kamali with a lifetime achievement award, while Gucci creative director Alessandro Michele will receive the International Award. A posthumous Board of Directors' Tribute will be given to David Bowie.