The Celebrity Cameos In Sharknado 2 Were Excellent

by Abby Schreiber
PAPERMAG
31 July 2014
Big ups to the Sharknado 2 casting directors for making such an artisanally crafted, small batch, pickled potpourri of celebrity cameos. Some of the best have already been made in a supercut, including appearances by Kelly Osbourne, Andy Dick, Perez Hilton, Kelly Ripa, Michael Strahan, Matt Lauer and Al Roker. [via Time]

What the supercut leaves out, however, is the nostalgia castings of Biz Markie and Mark McGrath. Can't forget those dudes. [via Uproxx]

Here's a little-seen clip of Bill Murray doing a monologue from his 1980 Second City Chicago Show, Bill Murray Live from the Second City. [via Splitsider] 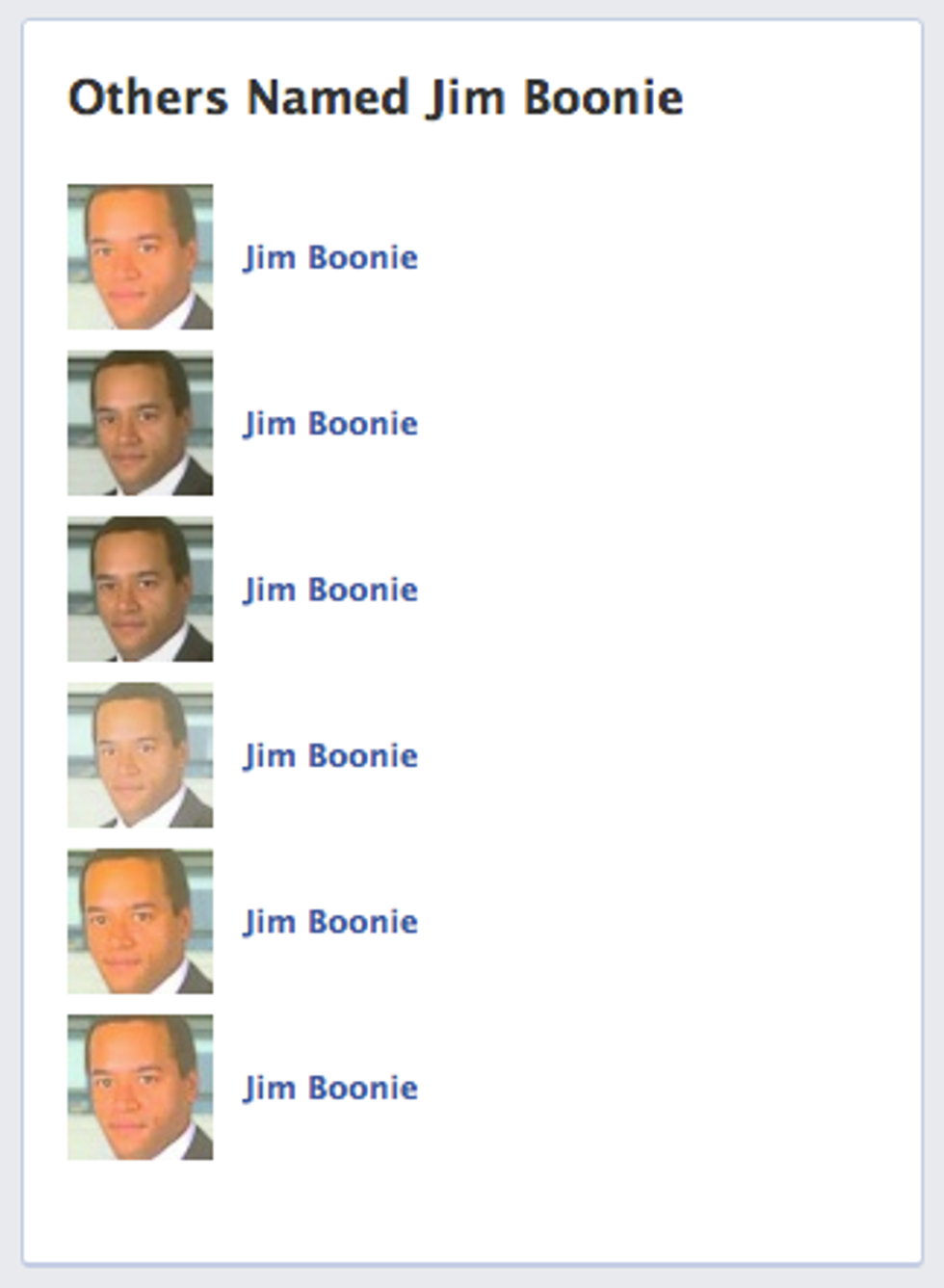 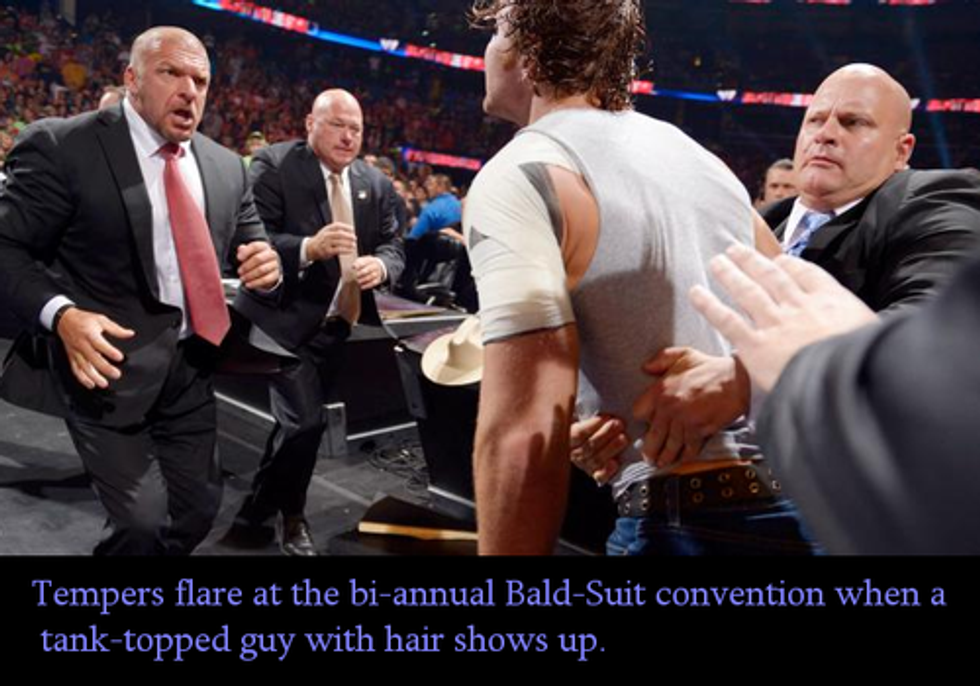