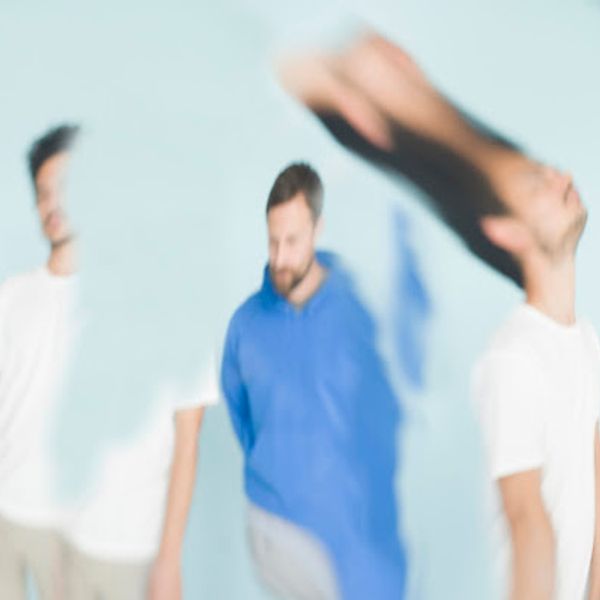 French electronic duo, The Blaze, are no stranger to making emotional and visually stunning music videos. Their video for "Territory" last year won the Cannes Lions Grand Prix and was celebrated by Moonlight director Barry Jenkins as last year's best piece of art.

So how do you follow up such an achievement? The Blaze hope that the self-directed video for their song "Queens" could be the answer. Thriving in ambiguity in their music and visuals, "Queens" opens with a candlelight vigil for an unnamed young women in a mobile home before launching into a series of flashbacks seen from the perspective of another young woman nearby mourning her loss.

It is intentionally unclear as to whether these two girls are friends, girlfriends, or sisters, that detail is inconsequential, instead "Queens" focuses on the bond held between the two. From sharing a spliff to shooting rifles to a tender moment in each others arms, the music video portrays a coming of age cut short by some unspoken tragedy. "Queens" in effect, is a meditation on the human condition looking at how we define ourselves by our relations to others and the immeasurable loss we feel when that is taken away.

Watch the full video for "Queens," below, and listen to The Blaze's debut album, Dancehall, out now: