The Blacks: Band to Watch 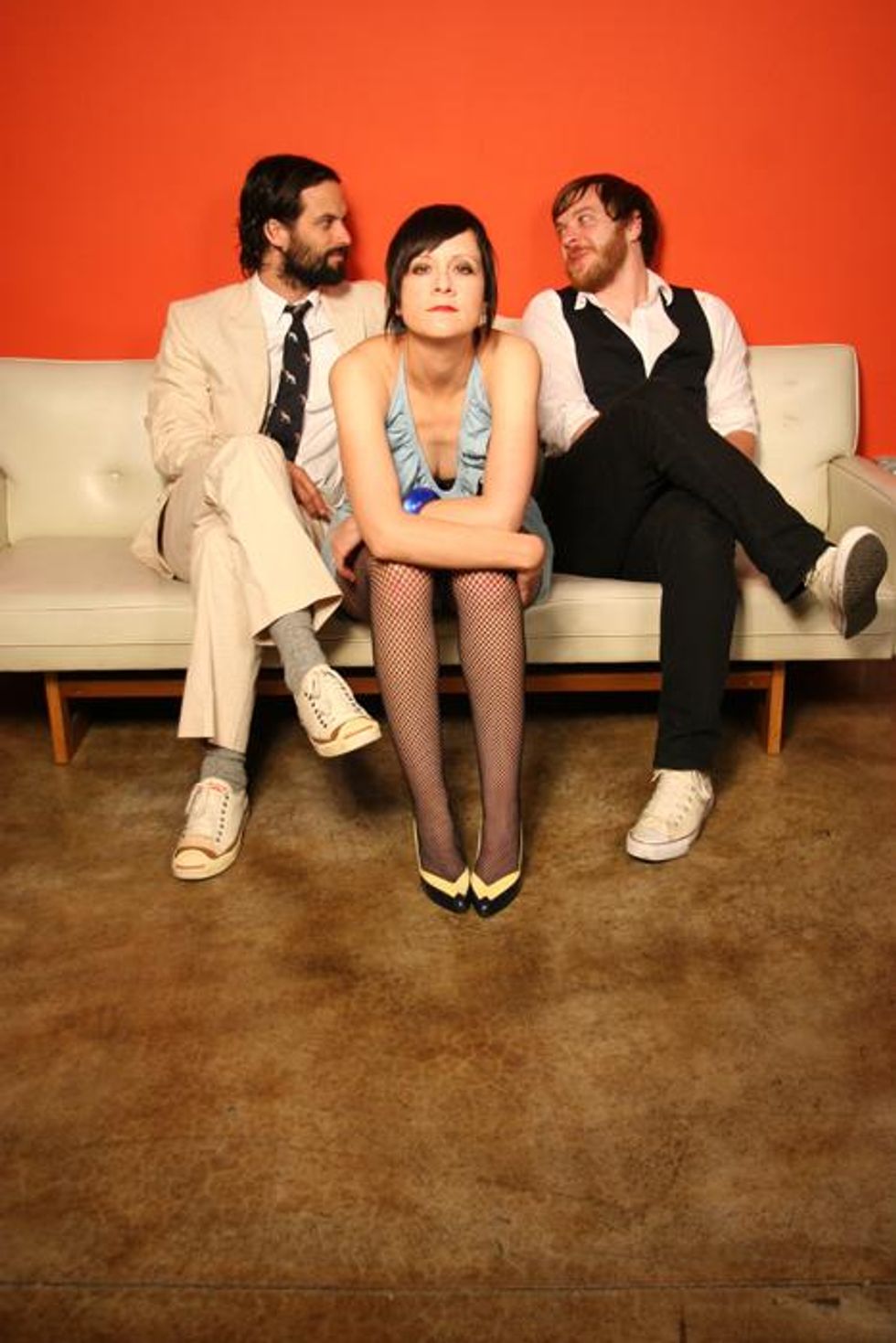 I just saw this San Francisco-based band the other night at Piano's. They are quite the mesmerizing trio -- think Mazzy Star meets the Yeah Yeah Yeahs. Lead singer Luisa Black hardly moves while playing the guitar, but lays a deadpan, sexy stare on the audience that could brings armies to its knees. Then there's her beau, JDK Blacker, who doesn't play anything except the tambourine every once in a while but who moves around like a rocket and sings along as though his life depended on it. And finally, there's Gavin Black, and boy does he know how to play the drums. All together it's a great trio that you can expect big things from. Catch them September 20th at the Mercury Lounge, and check out their MySpace page!