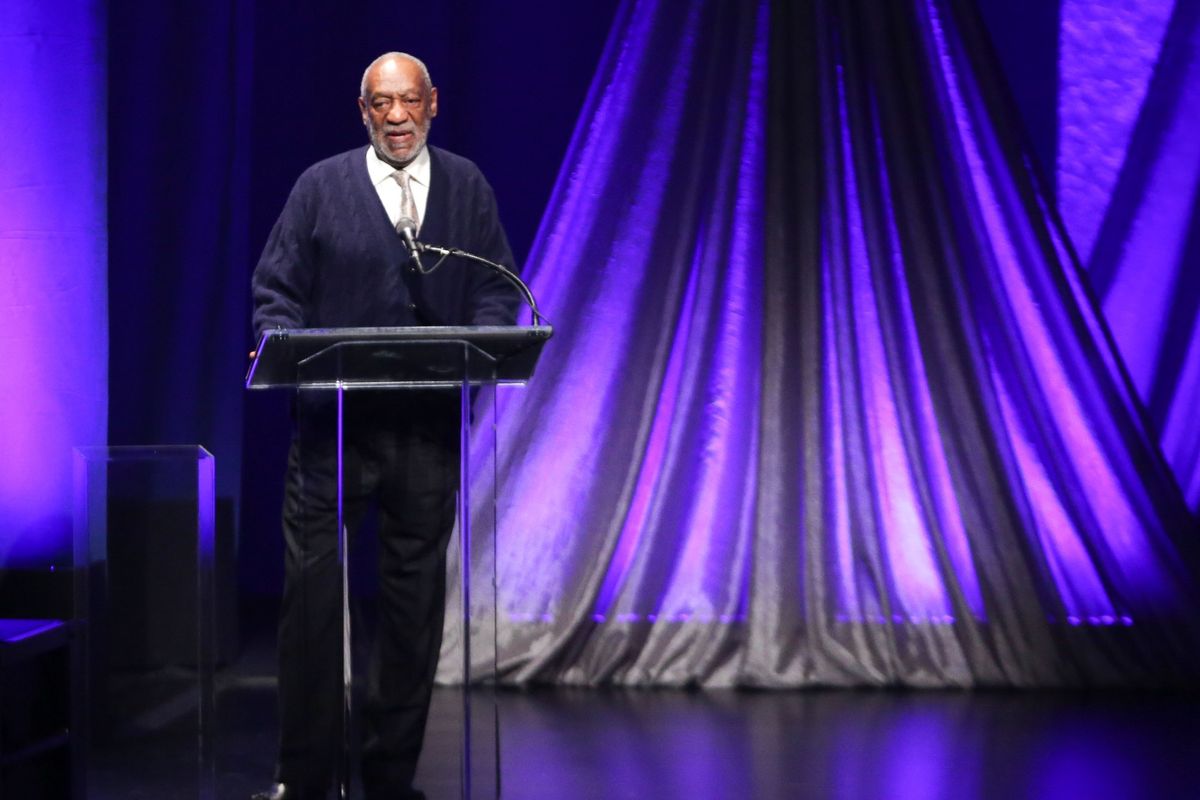 According to LA Times, the bill, introduced by State Senator Connie Leyva, "amends the penal code so that some sex crimes, including rape, forcible sodomy and molestation of a child, can be be prosecuted, regardless of how long ago the crime occurred." This is meant to support victims who are unable to report sexual assault immediately after it happens, because as Leyva said in a statement, "Rapists should never be able to evade legal consequences simply because an arbitrary time limit has expired." The new law goes into effect this coming January 1st.

It's a welcome change as previous legislation stated that sex crimes against minors could only be pursued before the victims turned 40 and the longest a rape could go unprosecuted was 10 years, unless new DNA evidence was revealed. However, the ACLU of California Center for Advocacy and Policy has said that doing away with the statute of limitations could unfairly target people already incarcerated at higher rates, namely minorities, with director Natasha Minsker saying that "removing due process protections that apply in the trials of sex cases...[could make] it easier to convict people with harsher consequences".