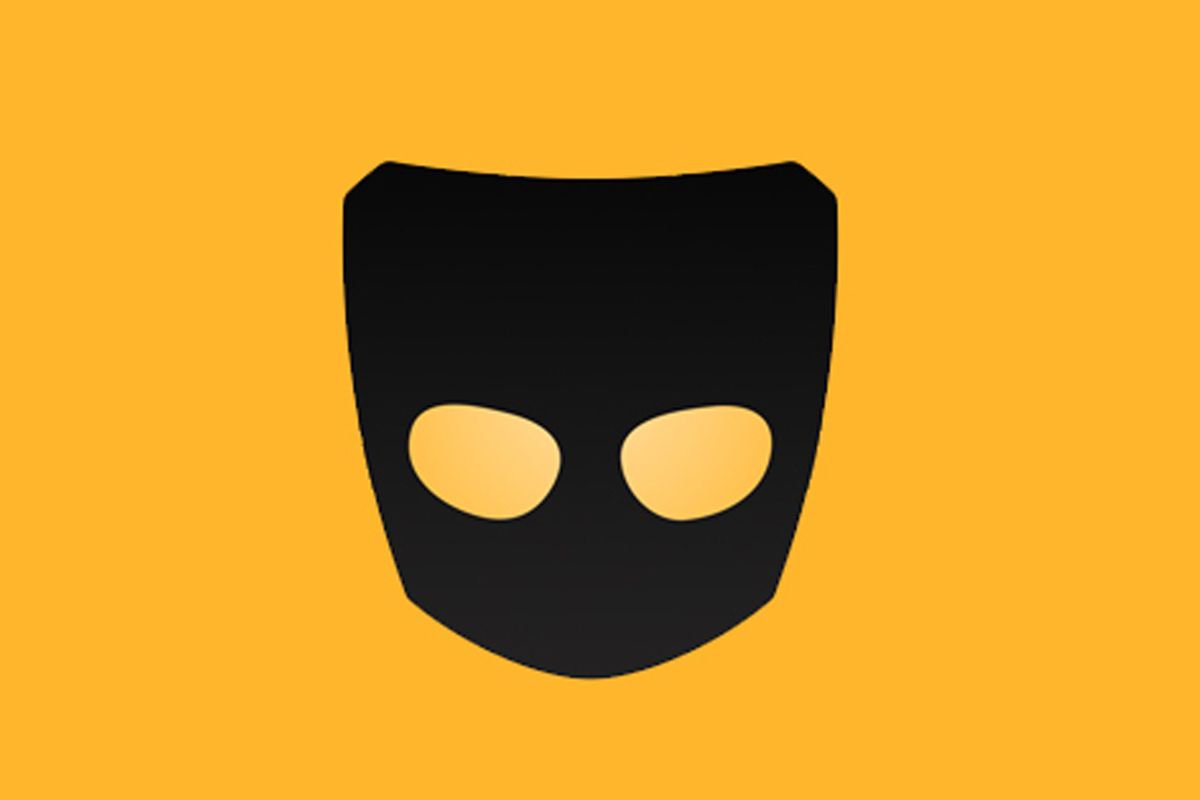 PR Consulting, who represents major fashion houses like Dior and Versace, has announced that it will be handling all of Grindr's public relations, "effective immediately."

It's also (probably) the result of long-term, light scoliosis from gay men slightly angling their heads to subtly check Grindr messages during a meeting at work.

Interestingly enough, Simkhai's is the brother of rising womenswear designer Jonathan Simkhai, who was one of the 3 winners of Vogue's esteemed Fashion Fund at this year's CDFA Awards.

Grindr is currently available in 192 countries around the world, and boasts over 7 million active users monthly, so it's no wonder a mercilessly large PR company wanted it in their shopping cart.

Make sure to send an extra chic dick pic in honor of this fashionable union tonight!