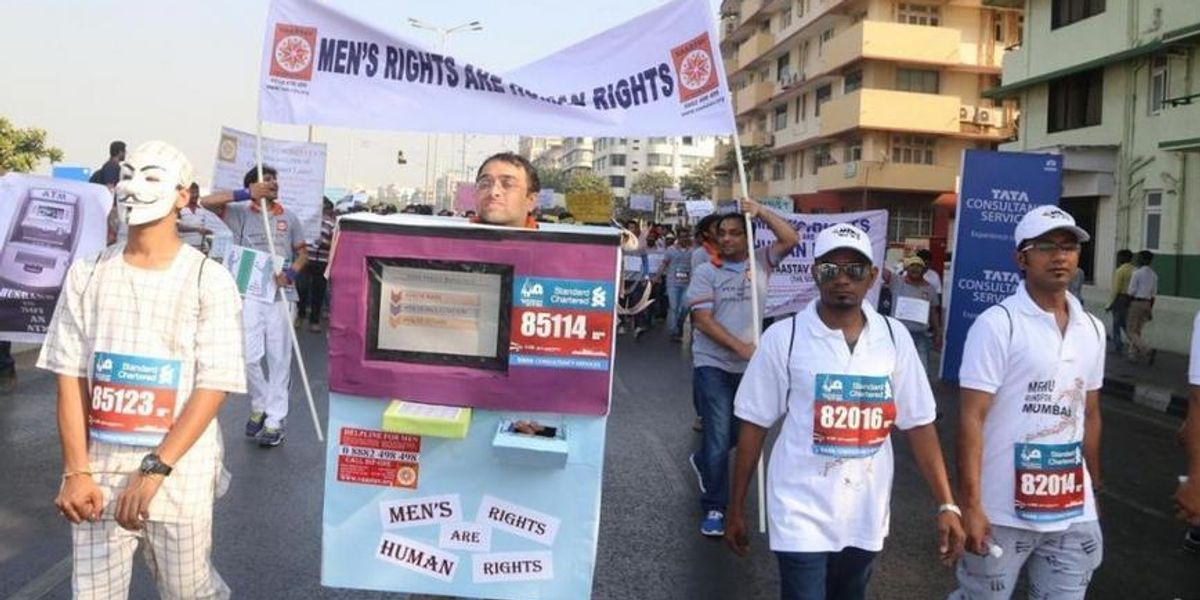 
Cleanest Video Of The Week: Behold, the oddest wash cycle video to ever surface. Who else thinks this is a secret ad for Bounce TM dryer sheets? -- Sandra Song


Priciest Protest: So apparently Men's Rights Activists in India are protesting what they perceive to be gender-biased laws (like anti-dowry legislation) by dressing up as ATMs. You know, to say that they aren't just ATMs for their wives or whatever. -- SS

Most Party-Pertinent Service Journalism: Yep, in case you missed it, The Daily Dot's got your weekend wishlist all sorted out with this thorough round-up of cute vials, razors and mini-spoons that were definitely not, in no way whatsoever meant for cocaine. -- SS

Best Use Of Local Produce: I mean, c'mon, I know I'd travel to the middle-of-nowhere Spain to pelt a weird, Pan's Labyrinthian creature with turnips. -- SS

Best Vine...of all time: Truly believe these 6 seconds could save humanity.

The Best Thing Iggy Azalea Has Ever Done In Her Career: The rapper surfaced on Twitter earlier this week to recount how she peed herself while under sedation for a "route canal" (girl). While it's practically 'hands over face' embarrassing, it's genuinely hilarious, and just about the greatest thing Iggy has done with her career.-CO

Worst Reminder that Iggy Azalea Is Still Rapping: What can you say? Literally everything, and anything! Just don't rap it. Please.-CO

Best Proof that the NFL Doesn't Just Cover Up For Players Who Beat/Sexually Assault Women: The NFL made its best move in years by hiring Kathryn Smith as the first female full time coach in the organization's history; she'll serve as special teams quality control coach for the Buffalo Bills.