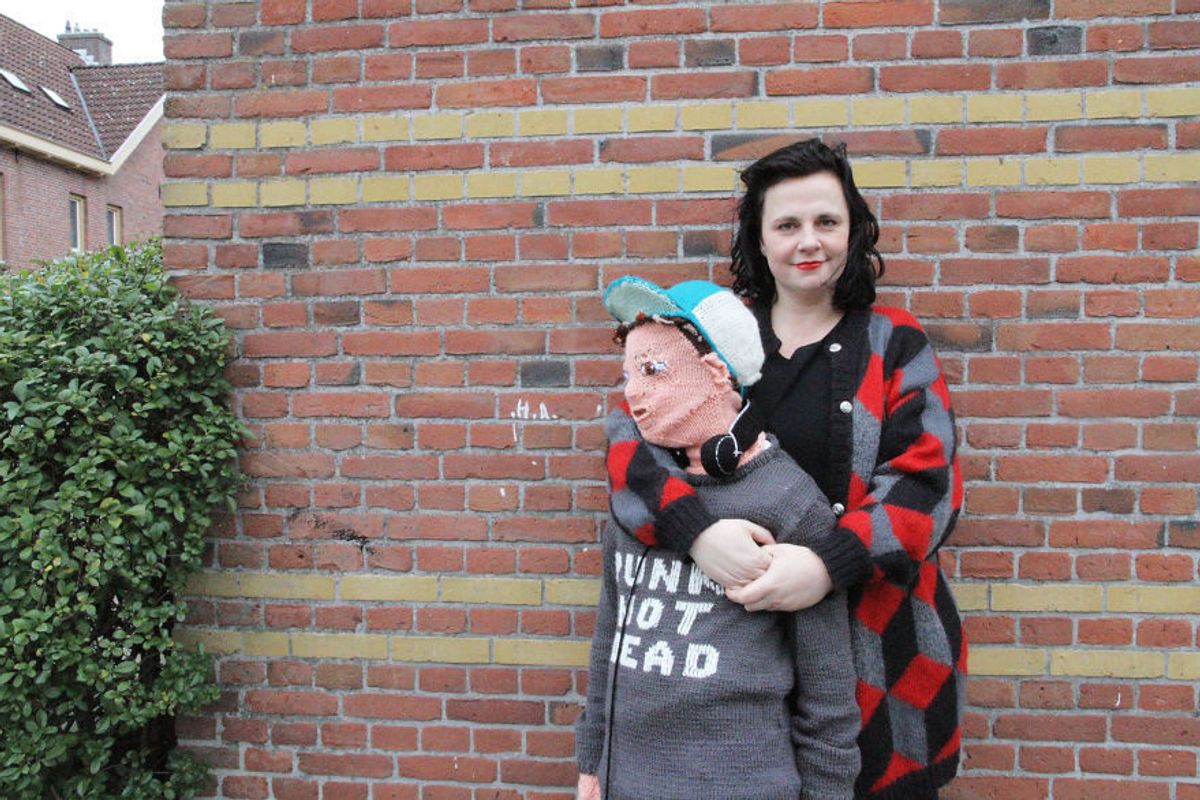 Shadiest Drug Smugglers: This week 2,500 pounds of pot were stopped by border patrol agents who found the above carrots to look a tad suspicious. Yeah, I dunno if I'd want those in my salad either.

Happiest Pups: LOOK AT THESE LIL MUGS. LOOK AT HOW BLISSFULLY HAPPY THEY ARE WITH BIG BOI. I DON'T EVEN OWN A DOG BUT I WANT THIS SHAMPOO. --Sandra Song


Most Embarrassing Parent: My mom took up gardening once my brother and I flew the nest, but obviously she doesn't love us as much as this Dutch mom who knitted a life-size replica of her tween son -- and the kid still lives with her. The only thing that changed? "We used to cuddle all the time, but those days are becoming scarce," she wrote on BoredPanda. "Now he'd rather hang with friends, play with his phone and listen to his iPod" -- or the phenomenon also known as, uh, puberty. -- SS


Candidate We're Most Likely To Vote For: An image is truly worth a thousand words. --SS

Best Campaign Merch: Speaking of the 2016 Presidential race, when are we getting a "7 Ways Jeb Is Like Your Abuelo" post to go with this Jeb!™ "guaca bowle"?? -- SS

Best Newspaper Cover: The New York Daily News, continuing in its recent streak of smolderingly good covers, released this amazing diss for Republican presidential candidate, who mentioned "New York City values" during the debate last night, glibly summing up the city as "focused on money and the media." Fuck you, Ted.-Carey O'Donnell

They are exactly what you'd imagine a "couple from Mumford, Tennessee" to be. Good for them, though, they're $528 million dollars richer than I'll ever be. Time to go home and slowly bang my head against a wall.-CO

Most Depressing Sound: Nick Carter's flip-flops as he shuffles up to a cab outside the Florida jail he was being held in for a drunken bar brawl.

"The truth will come out," he told reporters as he climbed into the mini-van taxi. Mhm.-CO