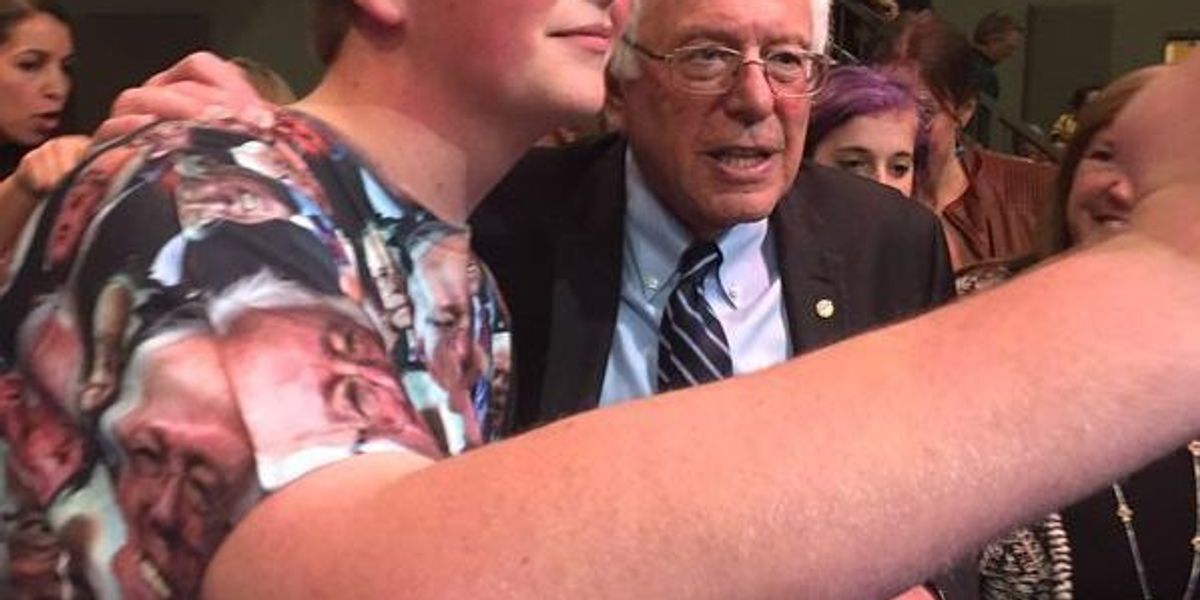 I wish these were real tv shows
Posted by Doug The Pug on Sunday, 8 November 2015

Best Pug-centric TV Show: What do Friends, Fresh Prince of Bel-air, Breaking Bad, Walking Dead, Orange is the New Black, Game of Thrones, Pretty Little Liars, Grey's Anatomy, Parks and Recreation, American Horror Story, Dexter, The Hills, and Law & Order have in common? They are all 100% improved by recasting all the parts as pugs. -- Matthew Moen

Stick your arm in a hole and get a tattoo. Whole Glory by @scampbell333. Would you do it? #wholeglory #scottcampbell #tattoo #tattoos #art
A photo posted by TattooSnob.com (@tattoosnob) on Nov 17, 2015 at 7:54pm PST

Gutsiest Tattoo Recipients: Getting a tattoo is a big commitment -- so imagine how much trust these people have to get one without knowing or seeing what the artist is doing! At an event called Wholey Glory, attendees could do exactly that and stick their arms through a glory-hole-looking cutout in the wall (hence the title of the show) and get mystery tattoos. Fortunately, everyone got pretty dope tattoos and no busts of Donald Trump or crude dick drawings will be permanently etched onto someone's forearm. -- MM

Tastiest Turmoil: Stores have run out of Patti LaBelle's sweet potato pies after James Wright's enthusiastic video endorsing her pies went viral -- and now they are being sold on eBay for $26...despite only being sold for $4 at Wal-Mart. "Why did it end this way???" -- Morgan Grain


Best Food Mash-Up: I know all you foodie purists may be mad, but you gotta admit that this guy making sushi rolls out of Big Macs is pretty incredible. There's even avocado!! -- SS

Made history today: played a harp for the first time in all of my (almost) 82 years! Thanks for the lesson, #JoannaNewsom. Airing 12/14 #hardwork #artsy #lovemyjob #lyrics #hustle

Best Attempt at Teaching an Old News Anchor New Tricks: Singer-songwriter Joanna Newsom attempted to teach Larry King how to play the harp on his online show Larry King Now. The results are a little less than spectacular but you've gotta give them at least an A- for effort. -- MM


Viewer just shared his online grocery 'substitute' with me. Asda was out of baby wipes, so they sent him....... pic.twitter.com/egplgMIfgZ
— Ian Axton (@IanAxton) November 17, 2015

Best Customer Service: British grocery store ASDA ran out of baby wipes online, and to make up for the inconvenience sent whiskey as a replacement. Uh, what's exactly the problem? -- MG


Best Alternate "Sorry" Routine: A California acrobatic dance troupe paid a fitting tribute to Justin Bieber's reggaeton-influenced banger "Sorry" with an incredible dance routine done completely on IO Hawks. Appropriate seeing as how Bieber has often been spotted doing donuts on the handlebar-less version of a Segway, but I highly doubt he has the ability to pull of some of the tricks these ladies do. -- MM

Sexiest Scientist: Admit it, we've all wondered if you could have sex in space -- and finally scientist Neil deGrasse Tyson has figured it out. Apparently the answer just is a lot of belts (ooh kinky!) to hold your partner in place so they don't bang their head on the side of the International Space Station on accident. -- MM

Best Reason To Give Up On Humanity: As one of my Facebook friends put it, I think "I just had a full-body aneurysm reading this headline." Ugh. -- SS