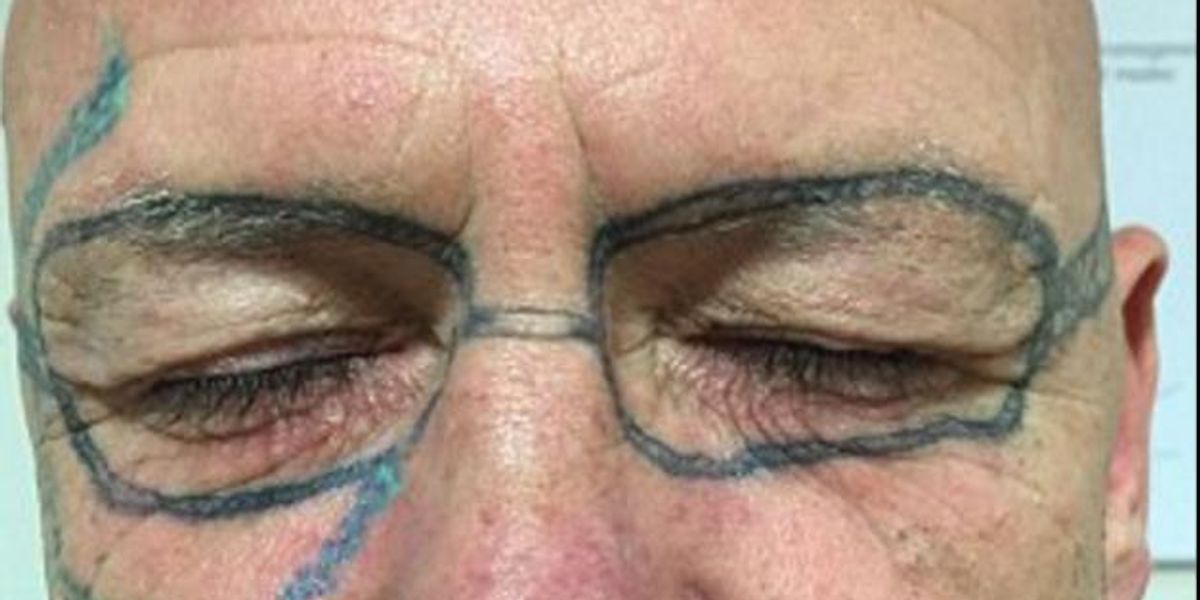 The Best, Worst, And Weirdest Of The Week

Best Advice for Being a Champion: Rapper/producer El-P of Run the Jewels, Company Flow, and more provided his list of things successful people do before breakfast. Take notes, aspiring badasses. -- Eric Thurm

Here's the random photo I just got texted to me. I used some online paint to paint over his penis. pic.twitter.com/fkH5q1RyR9
— Mike Ryan (@mikeryan) November 4, 2015

Worst Stream of Unending Dicks: Film writer Mike Ryan find himself in a tricky situation when his phone number was listed on a Tinder account requesting dick pics. Lots and lots of dick pics. Thankfully, instead of getting shafted or crushed under the weight of the dick pics, Ryan turned the experience into fire content, exploring the boundaries of Tinder's harrassment policy. -- ET

Best/Worst New App: Rumblr, which is literally "Tinder, but for fights." Good job, team! Think we nailed this one. -- ET

Most Deadly Cleaning Robot: DOOMBAS are roombas equipped to kill. Some pictures have surfaced recently of the autonomous cleaning robots equipping themselves with knives, guns, and chainsaws. What are they preparing for? The zombie apocalypse? Humanity's overthrow? -- Matt Moen


Best Case for the Return of Seapunk: UK maximalist producer Rustie dropped a surprise album on Thursday, that may be his best to date. The lo-fi affair features rainbow tinted cover art with a baby seal emerging from the clouds and the track First Mythz features dolphin samples. -- MM


Best Pop Song About Read Receipts: PC Music is back with a vengeance after a freshly inked deal with Columbia Records they've released their latest single from label darling Hannah Diamond. The music video for "Hi" is peak glossy PC Music pop sheen featuring the British singer practicing her autograph and dropping absurdly large diamonds while waiting singing about the uncertainty of internet love. -- MM


Creepiest discovery: This Thursday, a construction crew found two vaults filled with skeletons under Washington Square park. Yep, vaults filled with skeletons. The Department of Design and Construction was in the midst of replacing old water mains when they stumbled upon the 15 x 20 foot stone tombs. Apparently, New Yorkers have been chilling on top of the remains of over 30 humans. -- Braudie Blais-Billie


Most Brutal Slayage: Our cover star FKA Twigs performed "Figure 8" and "In Time" at this year's MOBO Awards in the U.K. In true Twigs fashion, she dominated the stage with ominous bursts of choreography and spine-chilling vocals. She and her dark backup dancers pulsating to the music undoubtedly slayed the entire night in 5 minutes. -- BBB

Best New Boy Toy: The Cut has just gifted us with this incredible Justin Trudeau paper dress up doll, just in case the new Canadian Prime Minister's liberal policies aren't the only thing you're salivating over. Just in time for Christmas shopping season! -- Sandra Song

Most Terrifying Accessory: A Canadian couple just got engaged and the woman's ring is her fiancé's fucking wisdom tooth because apparently "diamonds are so overrated" and they watch too many Tim Burton movies. -- SS

Worst Night Out: Apparently some poor, 50-something Welsh man has been living for the past two years with a pair of "Rayban" sunglasses tattooed on his face after a ~wild~ night out on the town. And you thought your Nickelback tattoo was bad. -- SS