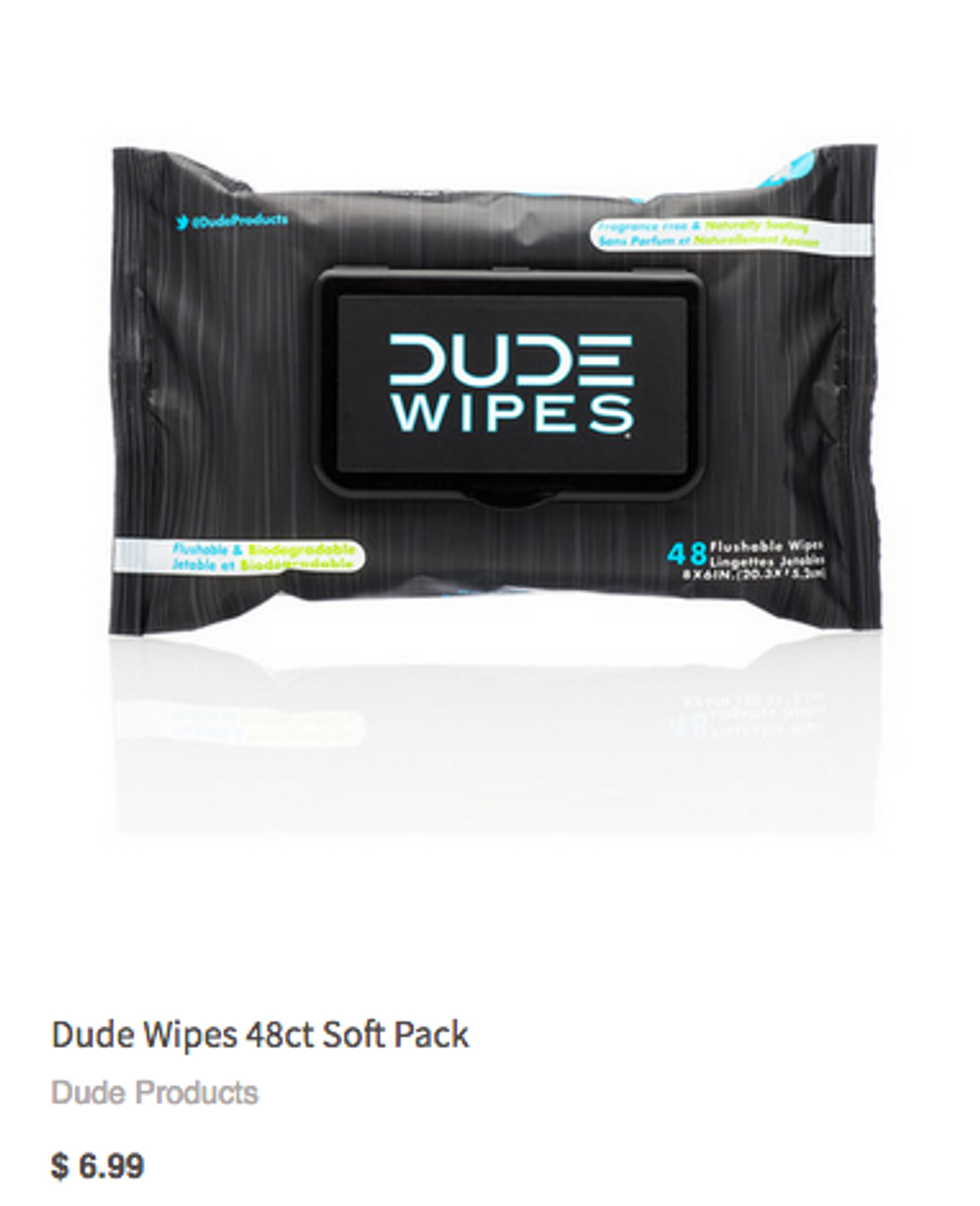 by PAPER
PAPERMAG
Weirdest TV Show: NBC is developing a dramedy inspired by Wendy Davis, the former Texas state senator who became a bit of a political celebrity after taking a public stand in favor of abortion rights in the state. It's certainly a different kind of bio-TV show than one based on, say, Nicki Minaj's life, but maybe there will be some crossovers? -- Eric Thurm

We are releasing our 6th full length LP on October 16th!!! It's called Thank Your Lucky Stars. More info soon.....