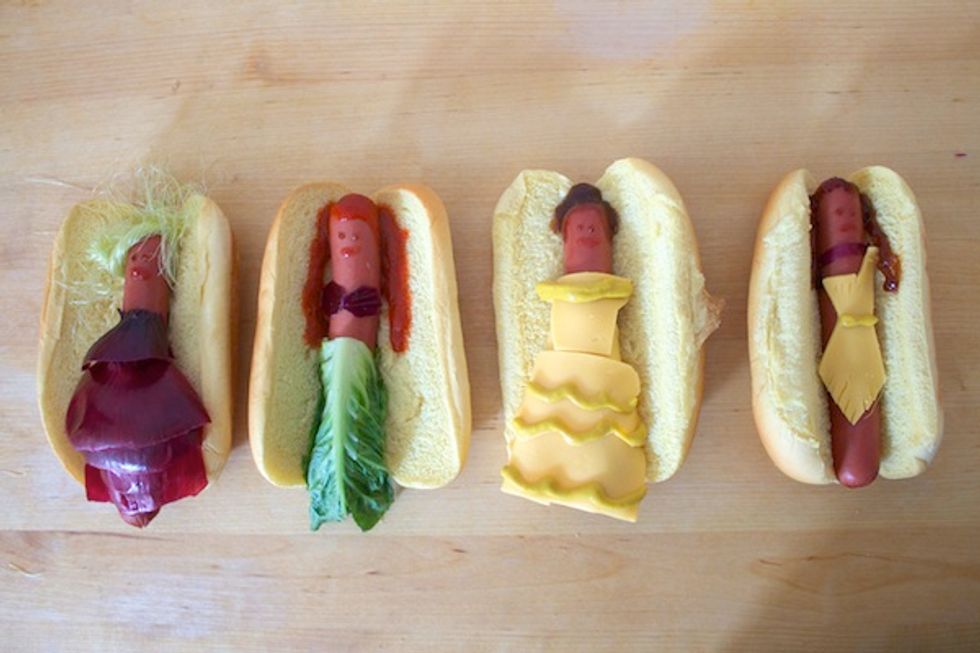 PAPERMAG
Second-Best Rapper TV Show: This is a tough weekend of competition, when Nicki Minaj is getting an ABC Family sitcom. But the Pitbull-produced 305 comes in a close second. The show, which features a teenager moving in with his wealthy uncle in the suburbs of Miami, low-key sounds like a Pitbull version of The Fresh Prince of Bel-Air (with less jokes). But is anyone mad about that? -- Eric Thurm