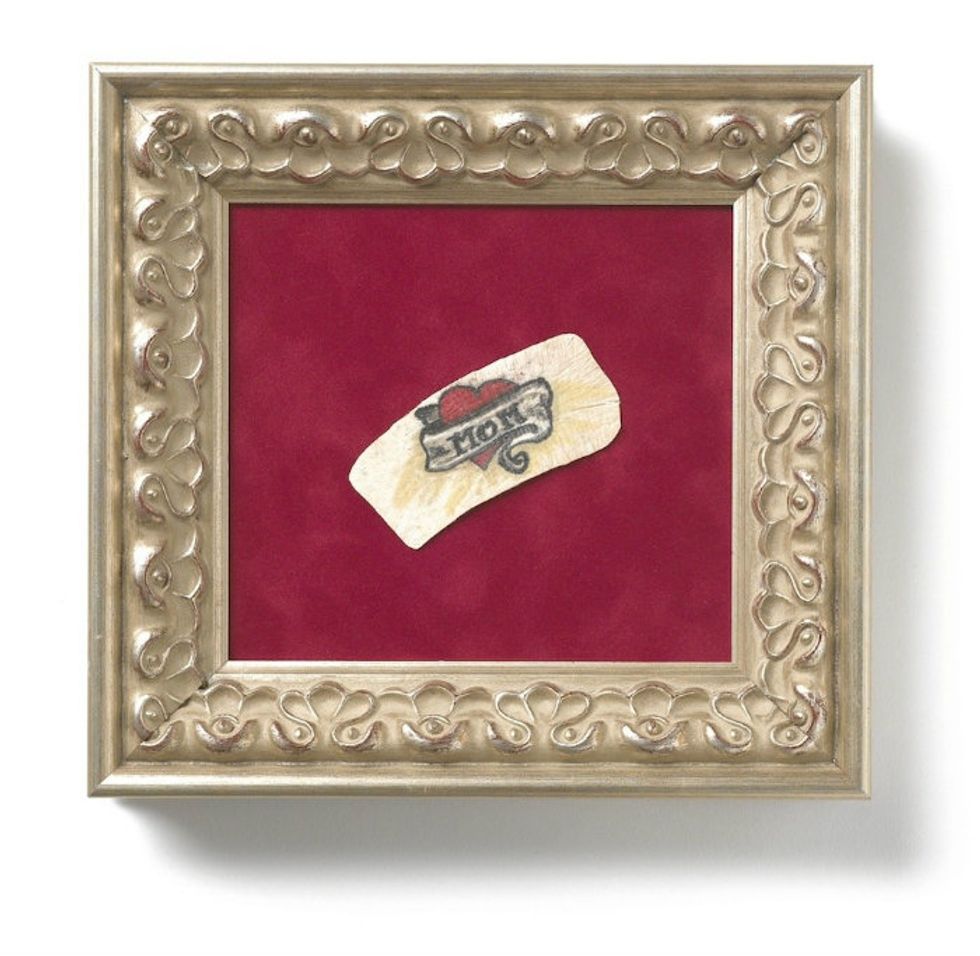 by Paper
PAPERMAG
Best Fake Projects: Run the Jewels went on Stephen Colbert's show, and besides an excellent musical performance, they made a fake ad for a number of Meow the Jewels-inspired projects. They're pretty funny, except that now we really do need an album of remixed breakup noises. -- Eric Thurm
Worst Real Side Project: Apparently The Strokes' Julian Casablancas invented a folding, pedal-less electric bike that he just patented. I'm confused though, did he just invent an iO Hawk or...? -- Sandra Song
(photo via Hernando County Sheriff's Office)
Scariest Collection: This group of 3,700 knives a Florida woman had in her home. It is legitimately terrifying. (Also, she tried stabbing a police officer.) -- ET