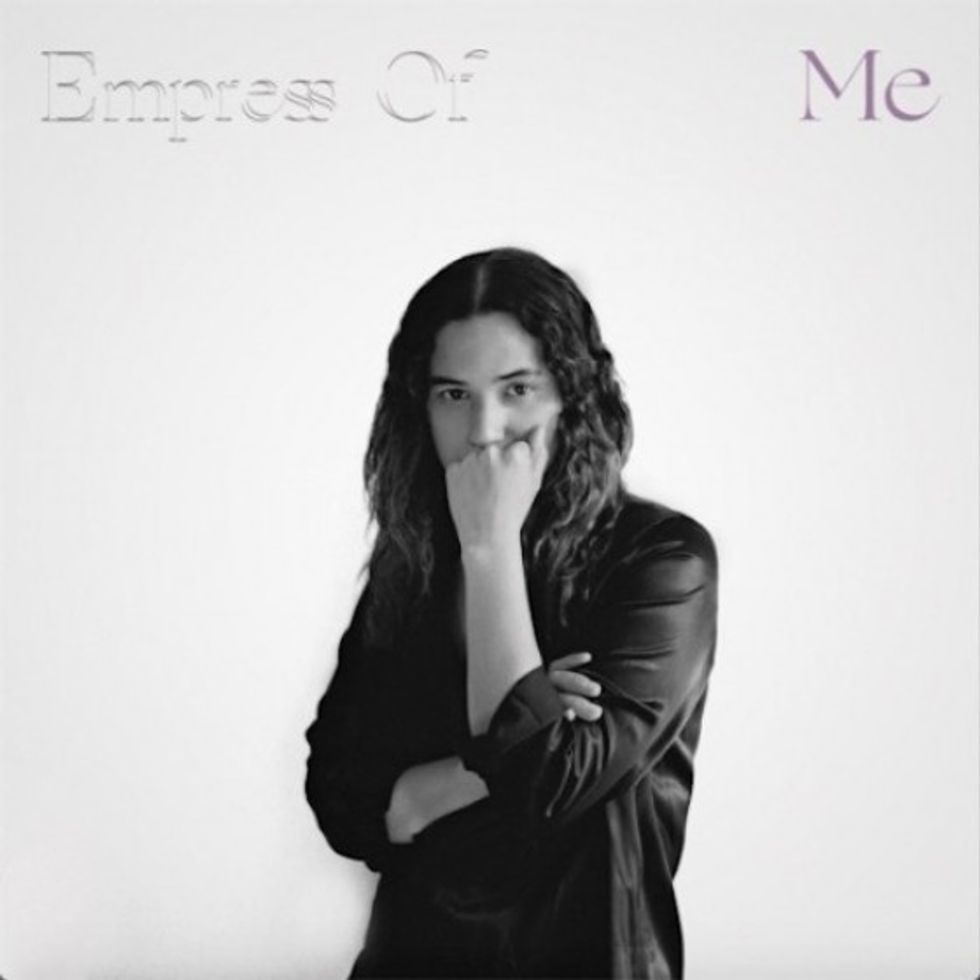 by Paper
PAPERMAG
photo by Estar Hyo Gyung Choi
Peak Caucasity: This edition of "Sigh, White People" is brought to you by one writer named Sarah A. Chrisman, who published an article on Vox earlier this week detailing her choice to live a completely Victorian existence with her husband -- meaning oil lamps, corsets and ice boxes. Because apparently they hearken so desperately for a time of intense sexual repression, social stigma and cholera. Idk, whatever, enjoy your cosplay, guys. -- Sandra Song

Least Sanitary Festival Experience: Because it's not like your average Burning Man gathering is known for being  squeaky clean, but this just takes the gross, communal festival experience to a whole new level. -- SS

Most Unlikely Adaptation:Seth Rogen (for some unforeseeable reason) is heading up the AMC television adaptation of violent and, uh, pretty visceral 90s comic The Preacher -- and he's not Arseface? IDK, guys... -- SS
(photo via Waco Police Department)
Worst Hiding Place: A Texas woman was charged with unlawful carrying a weapon when a revolver was found hidden... in her vagina. -- Eric Thurm

myself & the genius @VisualQue would like to officially announce CHOSEN ONE: ACTAVIS STATUS pic.twitter.com/Y6woAiJwUl