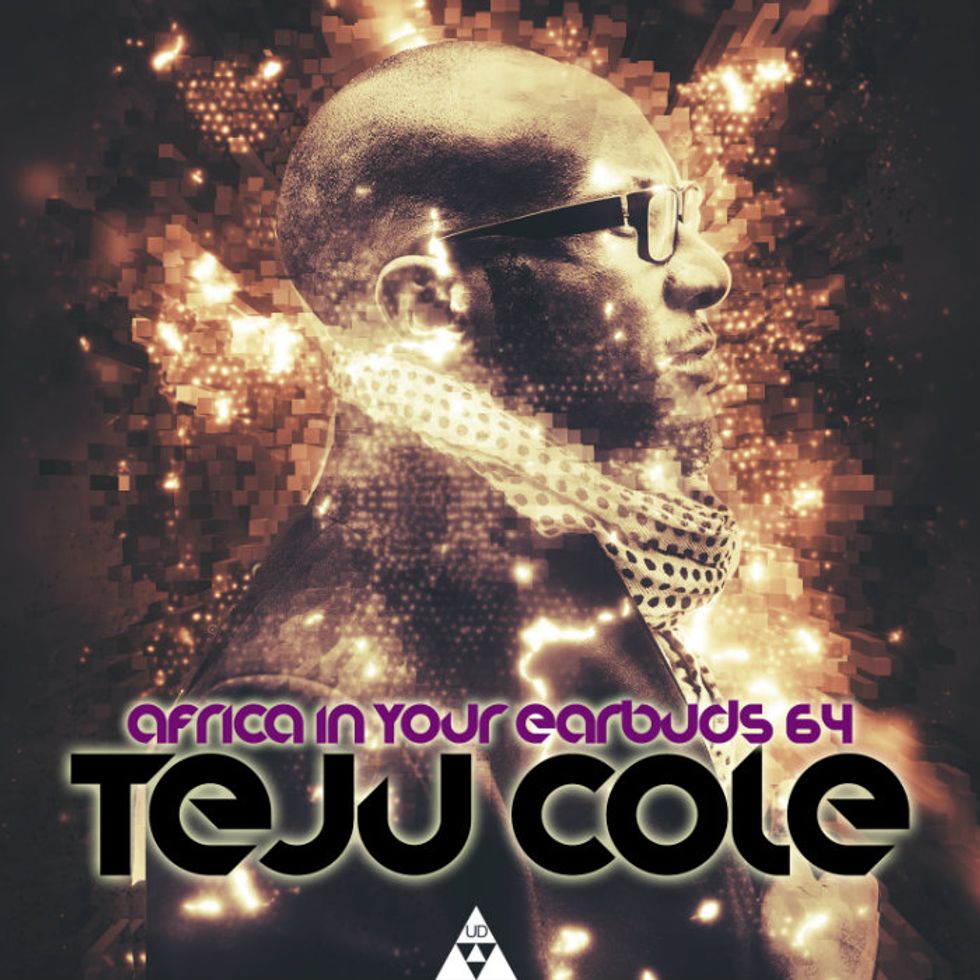 by Paper
PAPERMAG
Dumbest Fake Controversy of the Week: Ariana Grande's Donut-Gate. So she licked a donut and put it back, big deal! At least she didn't double dip a chip! -- Abby Schreiber


Most Insane You-Can't-Un-See-This-Music-Video of the Week: Drake's new video for "Energy" in which he face-morphs into everyone from Miley to Oprah to Justin Bieber and so many more. -- A.S.
Shade of the Week: Morrissey's withering remarks about Sam Smith and Ed Sheeran in which he said, "It's very rare that a record label does something for the good of music. Thus we are force-fed such as Ed Sheeran and Sam Smith, which at least means that things can't possibly get any worse." Damn. -- A.S.

(photo via Instagram)
Headline of the Week That's Most Likely to Be Skewered By Jay Leno: "The Gwyneth Paltrow Guide to Yawning." -- A.S.
Most Gru-some Branding: Kotex Puerto Rico uploaded a promotional photo of Minions-themed tampons to their Facebook page. The tampons featuring Kevin, Stuart, and Bob (apparently they have names) are not for sale though, so no need to lose all faith in humanity just yet. -- Taylor Silver

Most Important Architectural News: A skyscraper is being built in Australia in honor of BeyoncÃ©. The architects said that the building's design was inspired by Queen Bey's body in the "Ghost" music video. -- T.S.

Baddest Bitch of the Week: Patti LuPone, who's currently starring in Shows for Days on Broadway, confiscated an audience member's phone this week. The woman was apparently texting throughout the entire first act, so LuPone decided to teach her one hell of a lesson on theater etiquette. -- T.S.

Strangest Canadian Antics: Yesterday, after a few tweets about a dead raccoon in Toronto circulated, people began creating a touching memorial in honor of it. After a few hours, the late raccoon lay next to flowers, candles, and handwritten letters. -- T.S.
Coolest Emerging Pop Act: World's Best Grandmas, indeed. Japan has a new geriatric "girl group." Hailing from a remote island in southern Japan, the 33-member strong KBG84's oldest member is 97 and uses a walker. They're also currently on a sold-out national tour performing their hit song "Come On and Dance." -- Sandra Song
Worst PR Pitch: Naming your album the same thing as Lil Wayne's isn't fooling anyone, Prestley. Smh. -- S.S.
Most Relatable Pope: Once again proving that he is the flyest Pontiff there ever was, our man Francis co-opted a Bolivian Burger King as his dressing room en route to mass. Insert "Deep Friar" joke here. -- S.S.

Biggest Celebrity Scam: Tom Selleck has apparently been stealing a ton of water from California during the drought. Someone call Magnum, H2O. -- Eric Thurm

Best Ironic Petition: This Change.org petition to change the name of Cracker Barrel, because it's offensive to "European-Americans." Well played. -- E.T.

Most Fire Mixtape By an Important Writer: Africa in Your Earbuds 64, a mix made by Teju Cole as part of an ongoing series, with an accompanying essay in The Paris Review. It's lit. -- E.T.