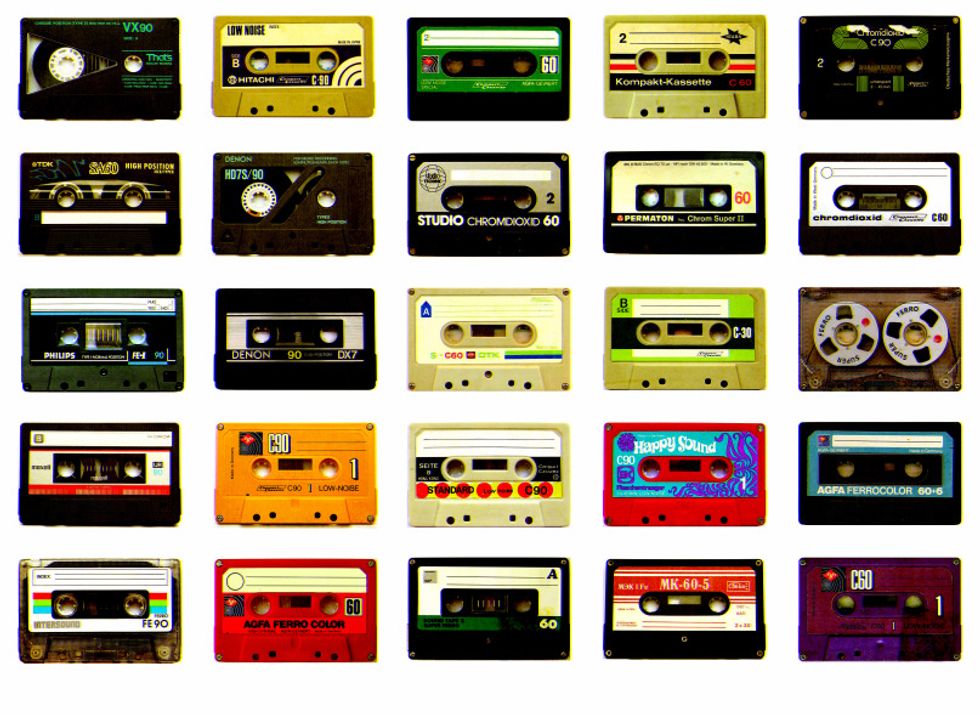 16 Hours...Flight attendants can tell I'm off the shits. They's a whisperin in the corridors. No I don't want a magazine but I will have a hot lemon scented towel. Thank you kindly. Guy next to me is pajammy'd down head to toe we haven't even been on here for 4minutes. That boy clearly excited about the comfy lux sleep wear. I'm going to try and discover something about me on this flight. Thoughts brought to you by the shaky warrior ð���


Best Insane-Drake-Instagram-Post In a While: This one. Godspeed, Shaky Warrior. --Elizabeth Thompson


LL Cool J's Biggest Fan of the Week: This girl. Just wait until she finds out he's on NCIS. -- Evan Siegel


Most Hardcore and/or Most Insane College Basketball Fans: The men who elect to get vasectomies in March to have an excuse to sit on the couch for a month. Yes, this is actually a thing. -- E.S.


Best Excuse to Listen to Every Song Robert Pollard Has Ever Recorded: The announcement that Sony will be rolling out a new kind of cassette tape that can hold over 64 million songs. You'll even have enough room leftover to upload a significant portion of Thee Oh Sees catalog. --James Rickman

Most Bittersweet Moment of the Week: The season finale of Empire. Now we have nothing to watch on Wednesday nights. Come back, Cookie! -- TenÃ© Young

Image via Playboy
Best Interview of the Week: Azealia Banks' for Playboy. The rapper spoke about, among other things, her former relationship with a 43-year-old man that began when she was 17, her hatred of "fat white Americans"  and how she believes "pussy is way more sacred than penis." -- Abby Schreiber
Most Inevitable Lawsuit: The one just filed by Justin Bieber's egging victim. Sorry artificially-reborn-likable-Justin, you're not out of the woods yet! -- E.S.

Most Exciting/Confusing News: Mitt Romney is going to box Evander Holyfield. What? I'm still wondering if this is satire. -- E.S.

Most Brilliant Prank Call: This guy's call on C-SPAN in which he recited lyrics from the Fresh Prince of Bel-Air theme song instead of talking about the segment's topic: Congress' involvement in negotiations with Iran. God Bless this Man! -- T.Y.

Best New Song by an Artist Born During the Whitewater Scandal:
"Put Your Finger in the Socket," by 19-year-old Matt Jaffe and his SF-based band the Distractions. Classic songcraft, weird and compelling vox, formidable on-camera charm... this is the Elvis Costello / Tyler Oakley lovechild we've been waiting for.. -- J.R.
Photo by Nick Ramsey
Chillest Lamb of the Week: This one! This little guy was spotted enjoying a casual lunch at Five Leaves in Greenpoint earlier this week. -- A.S.
Best Review of Kendrick Lamar's To Pimp A Butterfly Album: Taylor Swift's. The pop star loves her some Kendrick Lamar tunes so it's not surprising that she tweeted her review of his latest project, which dropped a week early. For the record: we feel the same way about the album, Taylor! -- T.Y.