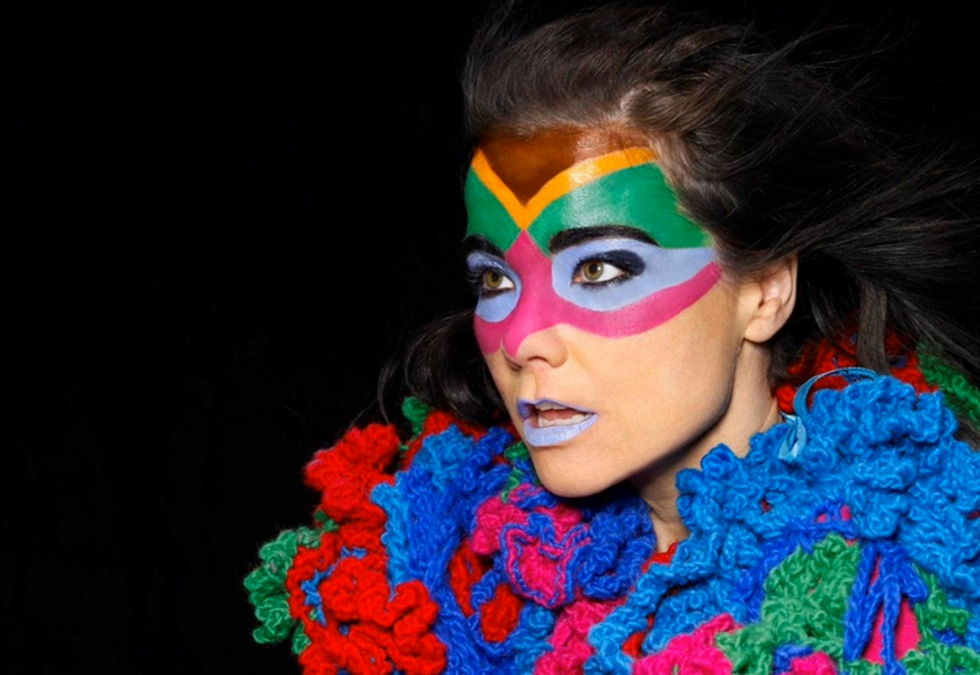 by Paper
PAPERMAG
Coolest Mean-Teens in Paris: Kanye and Lorde! If this isn't "let's go smoke cigarettes in the parking lot of Dennys and pretend we like Echo and the Bunnymen" then we don't know what is. P.S. We see your turtleneck, Lorde. -- Elizabeth Thompson

Most Mind-Blowing Connection: BeyoncÃ© and Beck's dad. Thanks to a Redditor, we learned that Beck's old man David Campbell contributed string arrangements for BeyoncÃ©'s 2006 album, B'Day. This "feud" just got more interesting. -- TenÃ© Young
You May Also Like
Film/TV