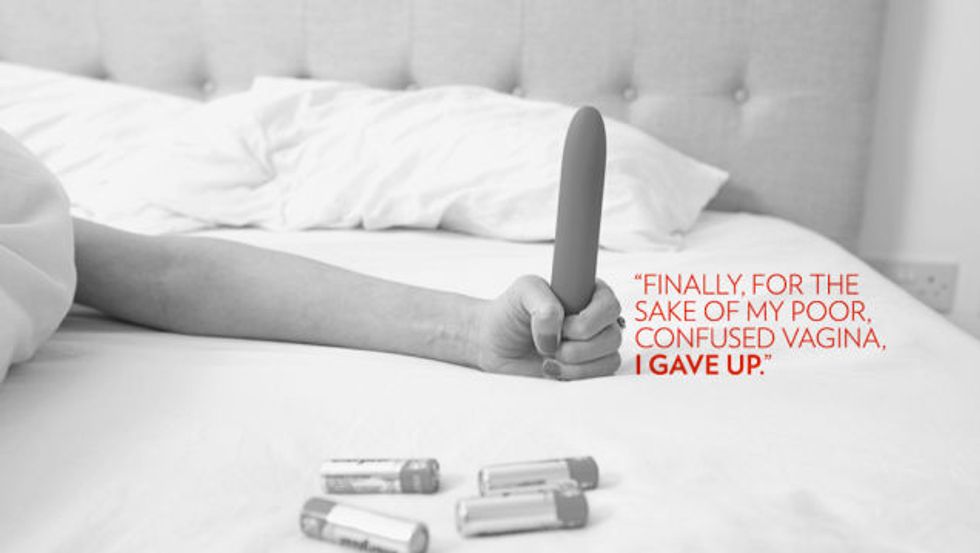 by Paper
PAPERMAG
Sweetest Valentine's Day Gift of the Week: Vin Diesel's. The action star's general presence is a gift to the world, but Vin Diesel really pulled all the stops for us on Valentine's Day. What a great boyfriend. Listen to his beautifully sung rendition of a Maroon 5 song (the epitome of romance!), above. -- Gabby Bess

Best Conspiracy Theory of the Week: Word on the street is that Drake only released a new album to fulfill his contract with his label because he's planning to leave Cash Money/Young Money, along with Lil Wayne. HMM. This might explain his album's batshit insane title, but not that hideous font. -- G.B.

Shadiest Shade of the Week: Kanye West had an all-star front row and he made it clear that Justin Bieber is not an all-star in his book. The pop-star sat second row at West's Adidas presentation. The Biebs also wore red, which as we know, is not the look this season. -- G.B.

Best App to Jack Off Your Phone of the Week: The Fap App, which gives you a speed test on how fast you can shake your phone up and down. Guys, impress all of your friends. Ladies, think back to all of those times you just gave up  because, really. Also, what the fuck is this? -- E.T.

Saddest Trombone of the Week: Drake had to watch Kanye's free NYC concert on the street last night like a flea-ridden commoner. Justice for Aubrey! -- E.T.