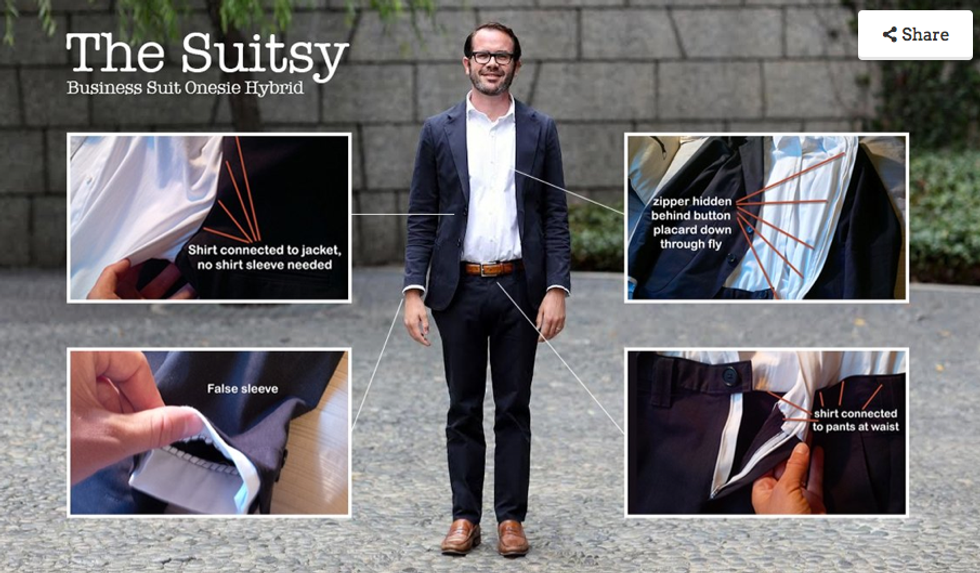 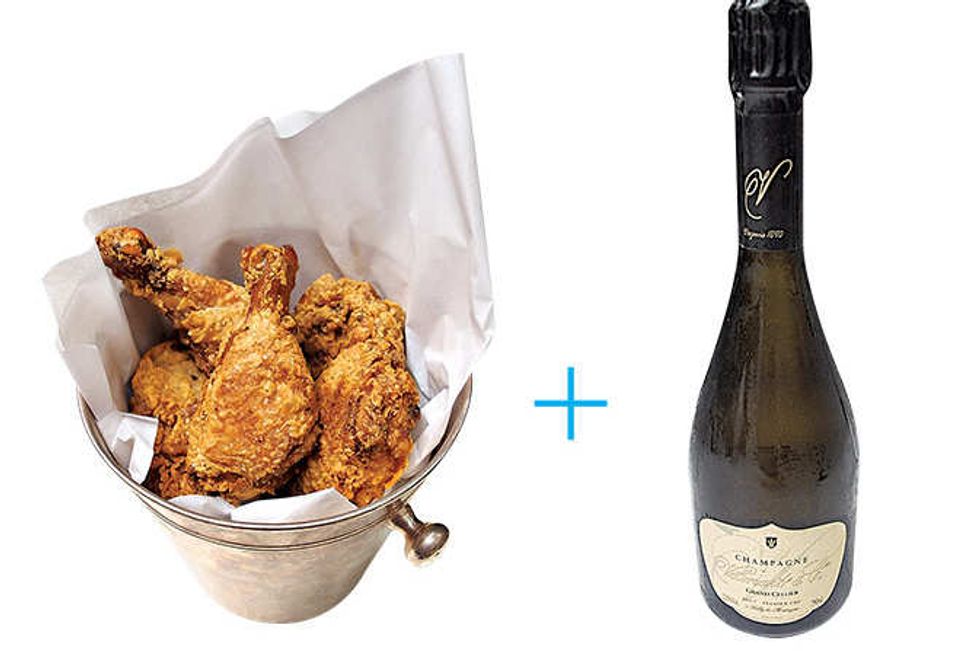 Best New Hi-Lo Restaurant: Newly-opened Birds + Bubbles on the Lower East Side where you can get a bucket of fancy fried chicken and a bottle of champagne for $55. A.K.A. the meal of our dreams. -- Maggie Dolan


Best Performance of "Rude" by a Fiddler on the Roof Cast: The cast of a Connecticut production of Fiddler, who nailed a lip sync routine to the song and implicitly challenged Magic!, the Canadian hotshots who originated the track, to respond with a dancehall rendition of "If I Were a Rich Man." Oh wait... -- James Rickman


Best Voice That Always Makes Us Want to Slide Down a Wall Crying: Karen O's. Ms. O is back with a solo album, Crush Songs, and has been playing little shows all over the city. Here's a clip from a recent performance she gave in an apartment. -- Elizabeth Thompson 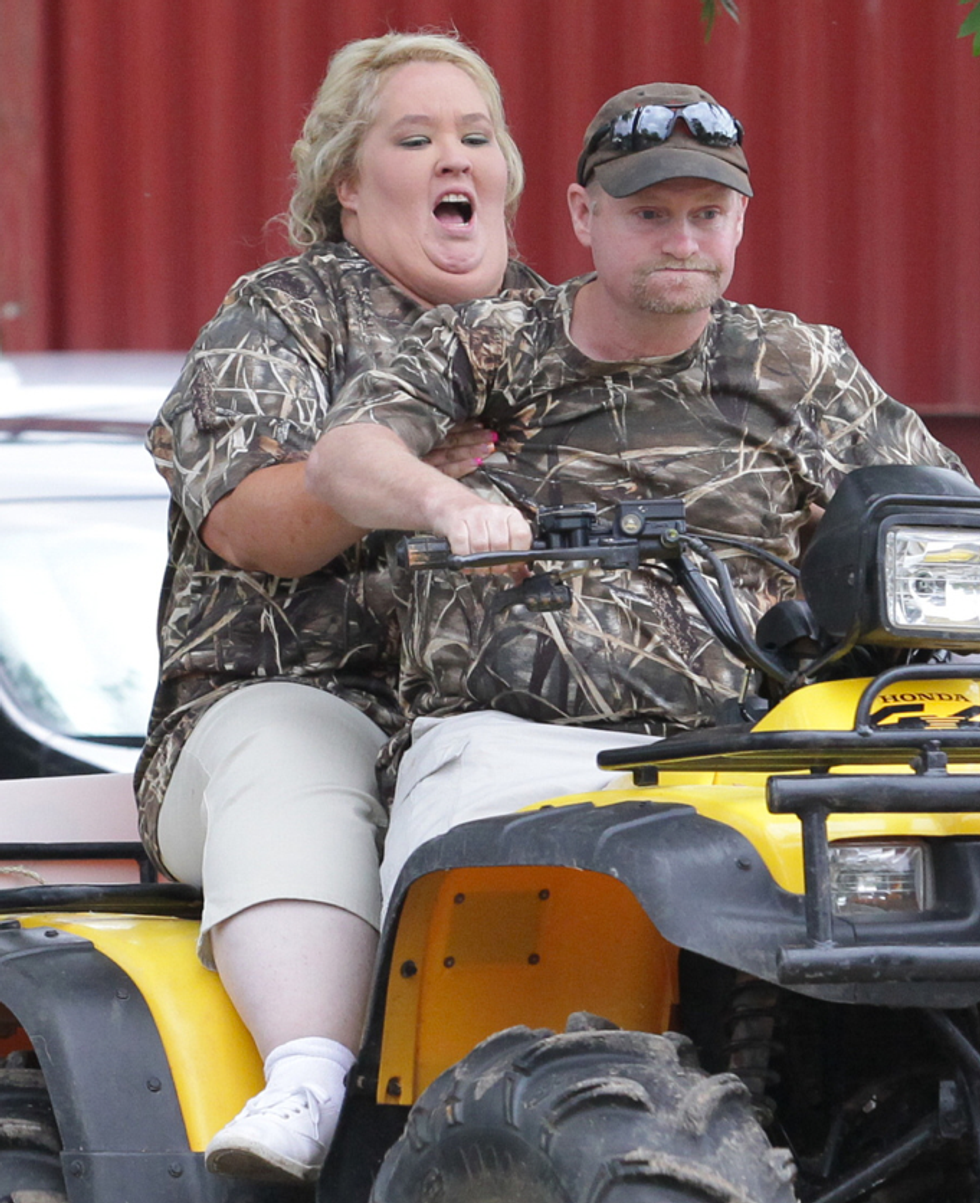 Worst 'Conscious Uncoupling' News of the Week: Mama June and Sugar Bear who are supposedly splitting up after she caught him cheating on her with online dating sites. LOVE IS DEAD, PEOPLE. -- AS & ET 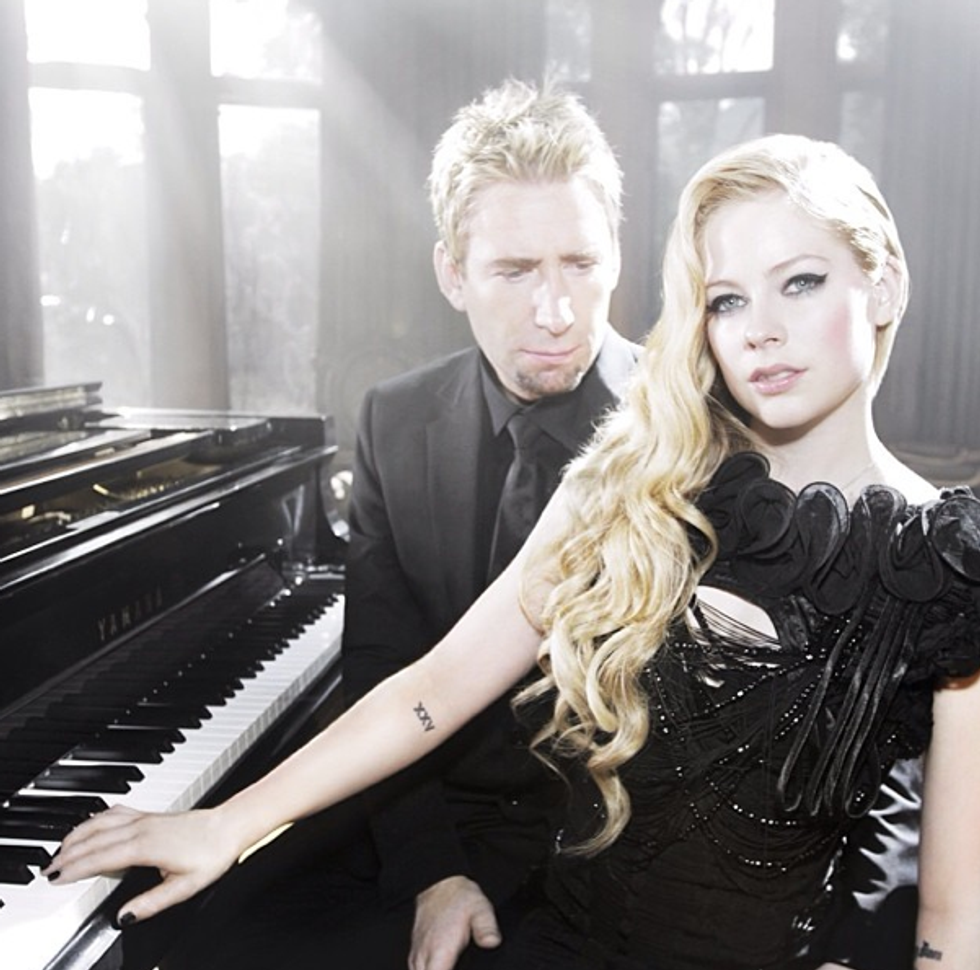 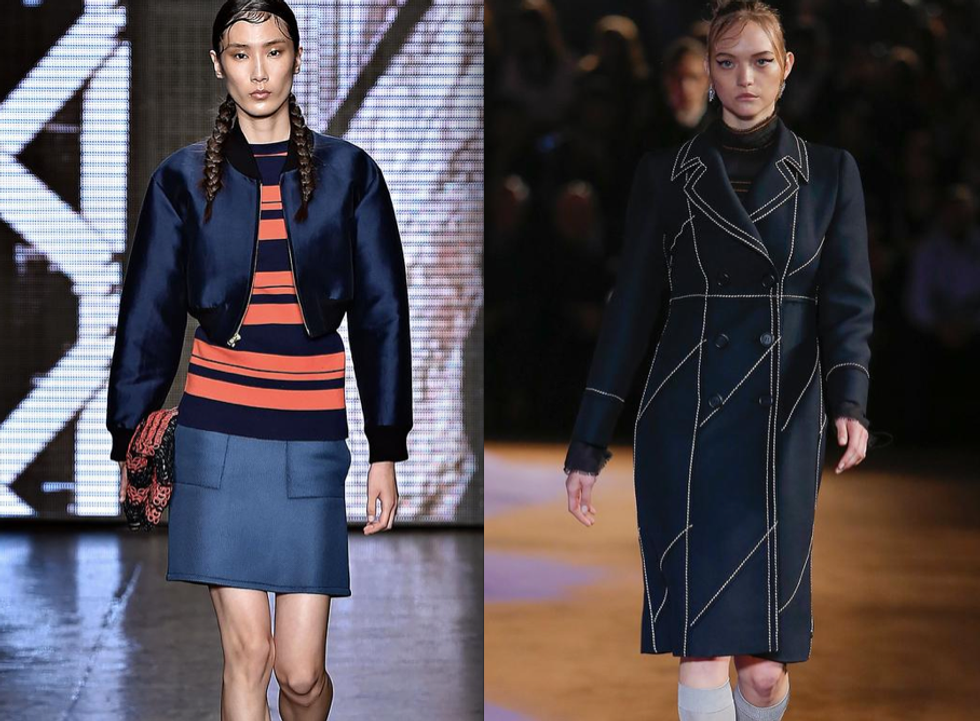 Can't Stop, Won't Stop Beauty Trend of the Week: FKA Twigs-esque slicked down baby hairs, which popped up at DKNY, The Blonds, Clover Canyon and now at Prada. -- AS 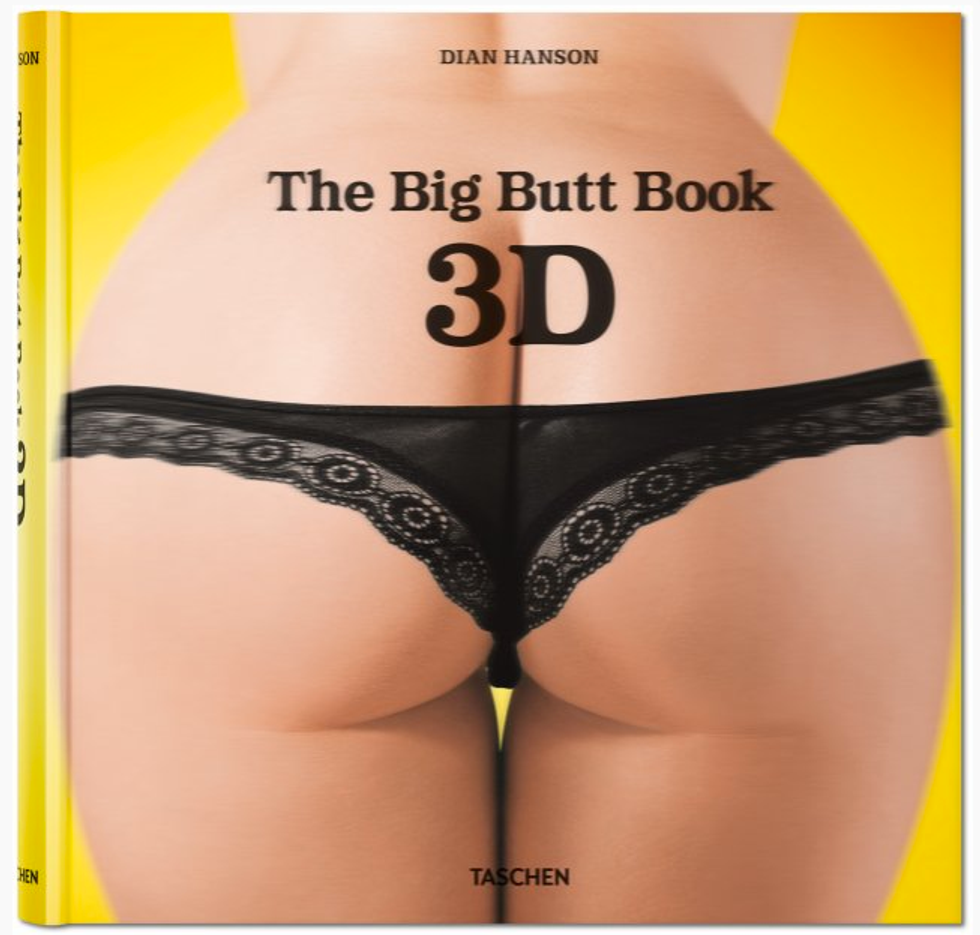 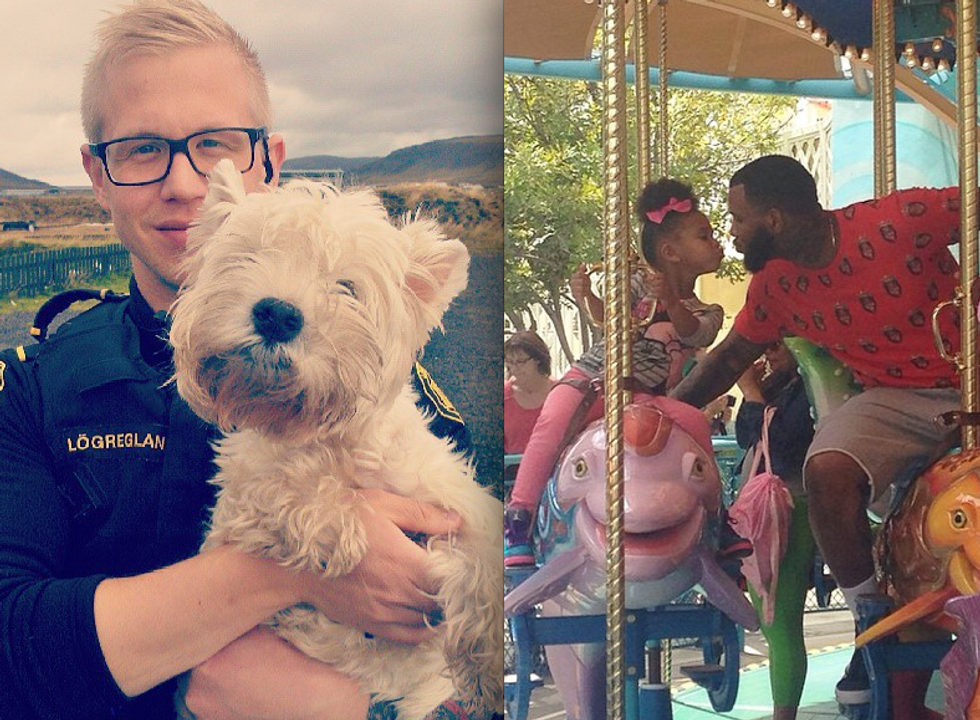 Instagram Account You Should Be Following of the Week: Aside from these ten art 'grams, it's a tie between a feed of attractive Icelandic policemen and women doing cute stuff and DILFs of Disneyland. -- AS 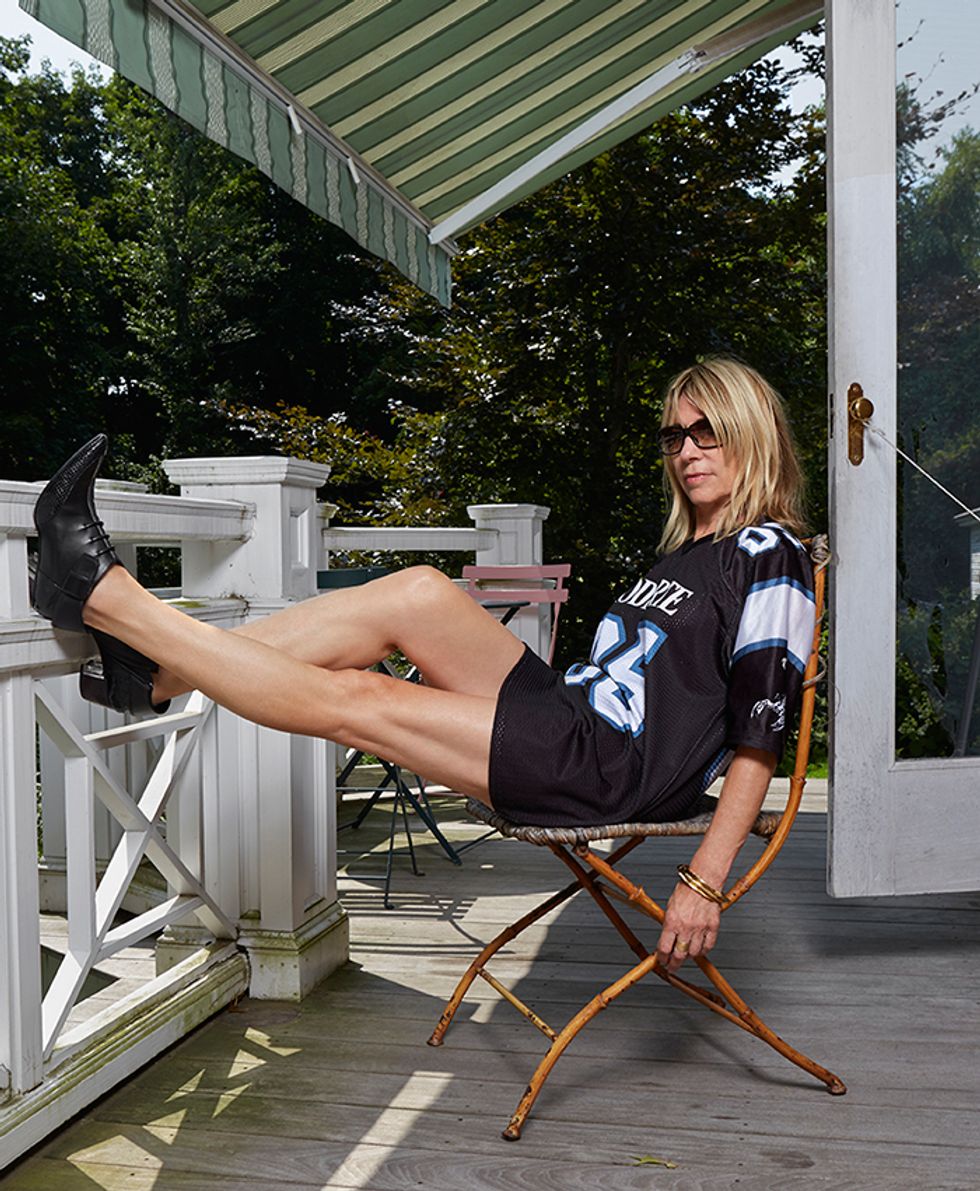 Best Photo of the Week: Eric McNatt's outtake of Kim Gordon in our September issue. She's rocking a Rodarte jersey with no pants. If I look like this when I'm 61, I will consider my life a success. -- ET 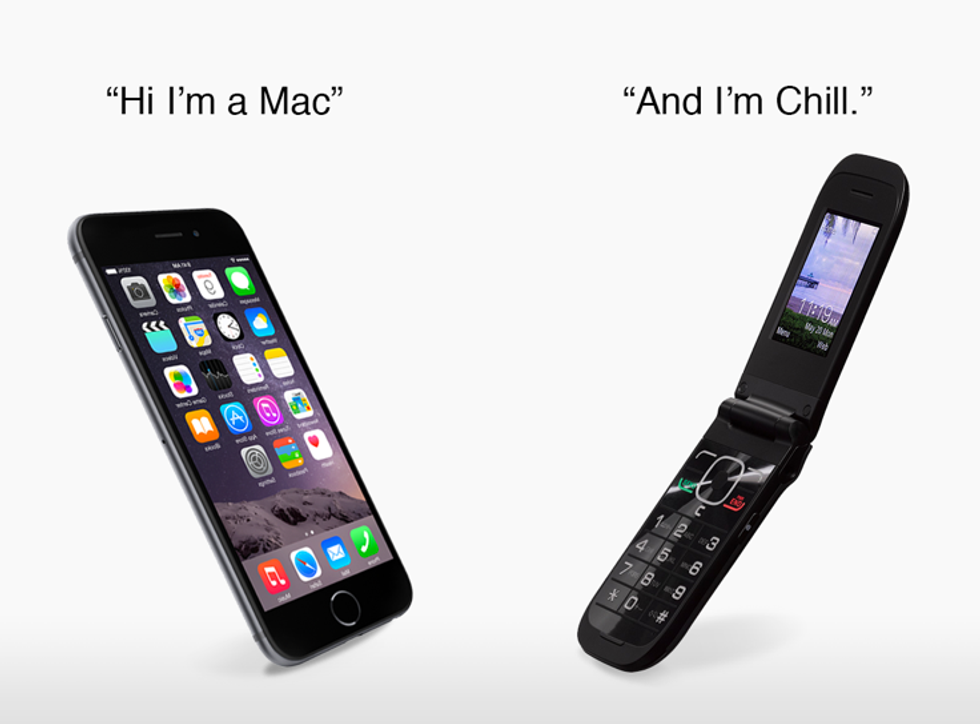 On Point Revelation of the Week: Smart phones are basic and flip phones are for cool people. -- AS [Image via Medium] 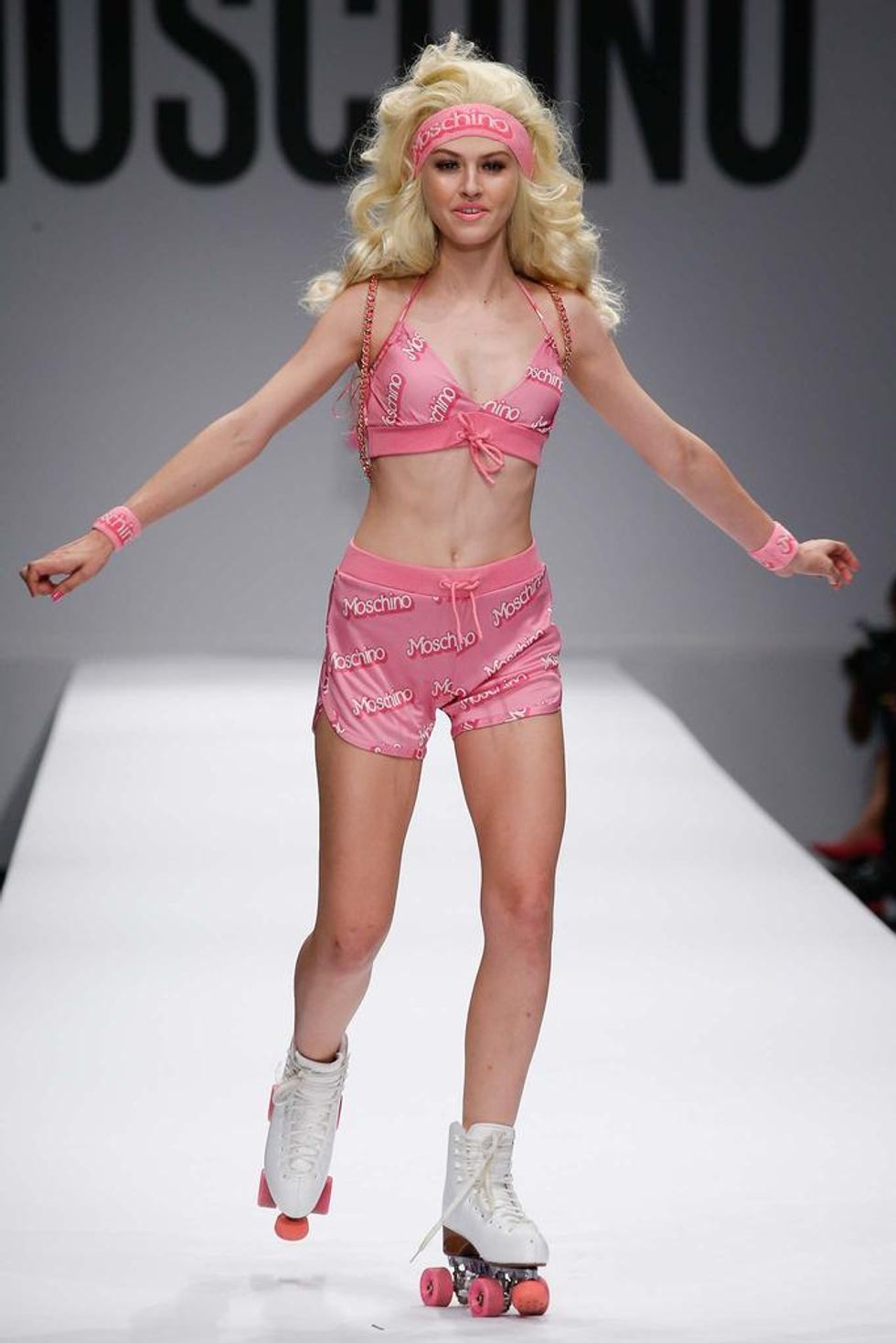 Most Important Pop Culture Reference to Barbie Since Aqua's "Barbie Girl": Jeremy Scott's second collection for Moschino, which was inspired by the plastic princess of pink and it was fantastic. ALL PINK EVERYTHING. -- MD 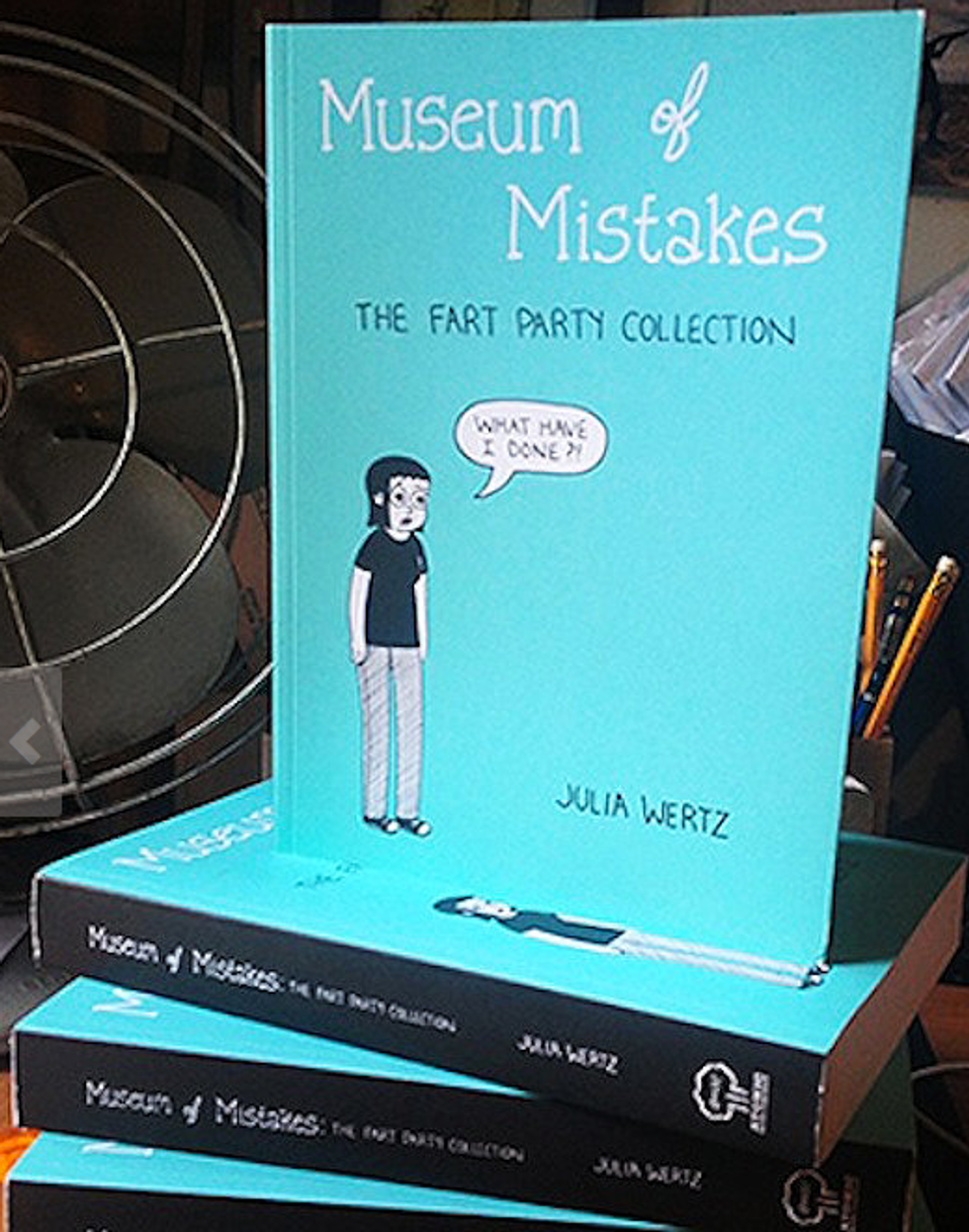 Best Mail Order Book Splurge: Julia Wertz's personalized copies of Museum of Mistakes, a new anthology of her beloved comic strip, which is being sold on her Etsy story. This is your chance to own an original piece of Fart Party magic. -- JR 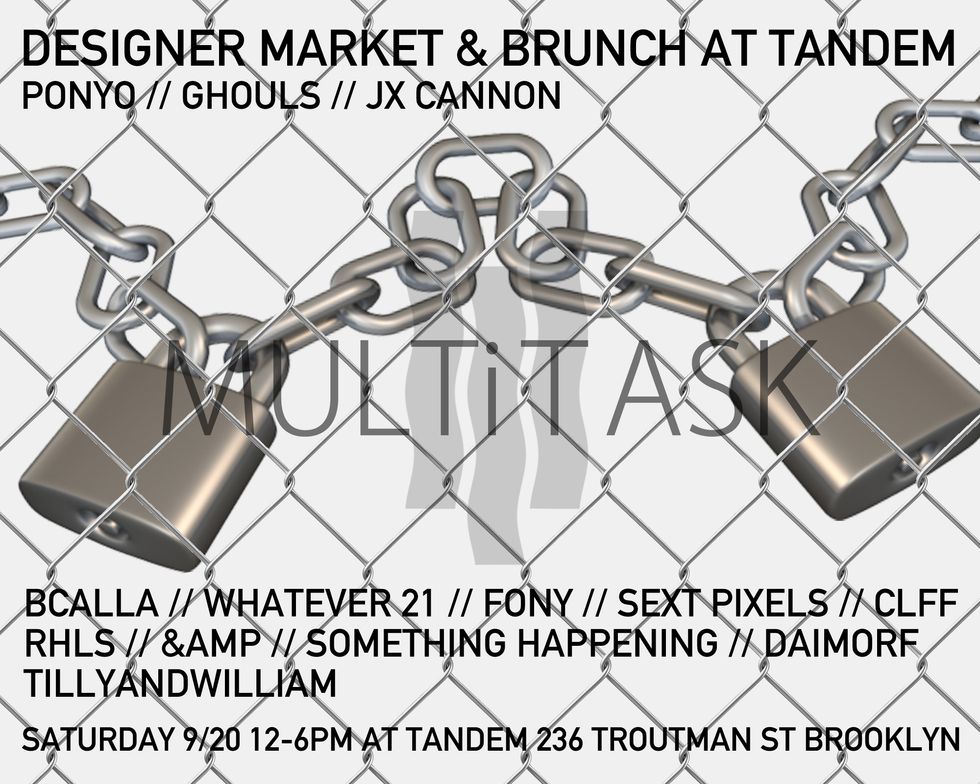 Brunch Party You'll Actually Want To Go To: Multitask, a new Sunday bash at Tandem Bark in Bushwick where you can eat, day drink, listen to DJs and shop at a fashion market curated by Whatever 21 and Moves and featuring clothes by local designers BCALL, RHLS and more. It's like Bagatelle but for art punks. -- AS 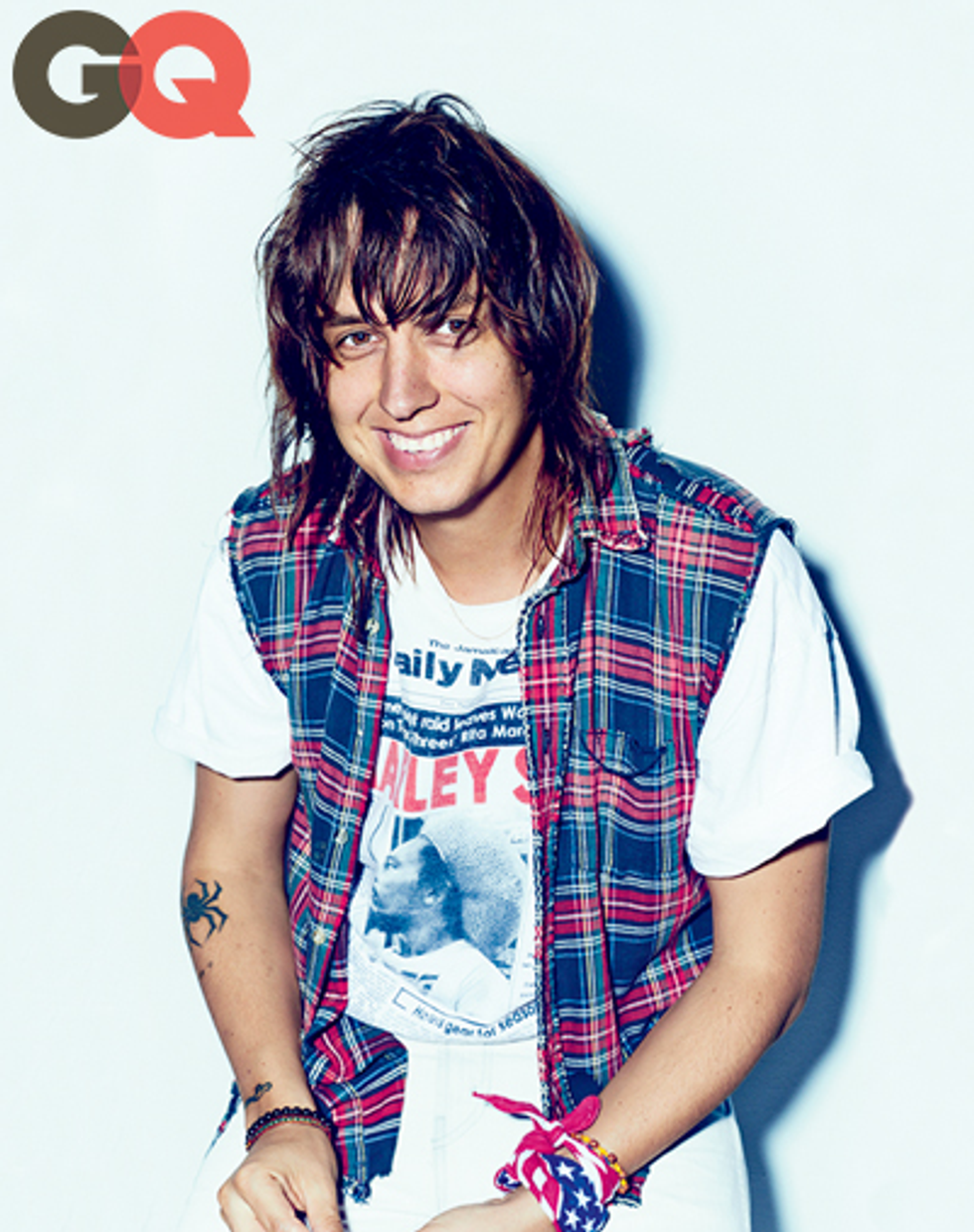 And, Speaking of Brunch, the Biggest Brunch Hater of the Week: Julian Casablancas. The hybrid meal/all day event forced the Strokes singer to flee NYC and move upstate. "I don't know how many, like, white people having brunch I can deal with on a Saturday afternoon," he recently told GQ. -- Gabby Bess

The '90s Alt-Rock Revival Is Upon Us, Starring Alanis Morrissette

Prep Your FanFic: Avril Lavigne and Kesha Are Teaming Up