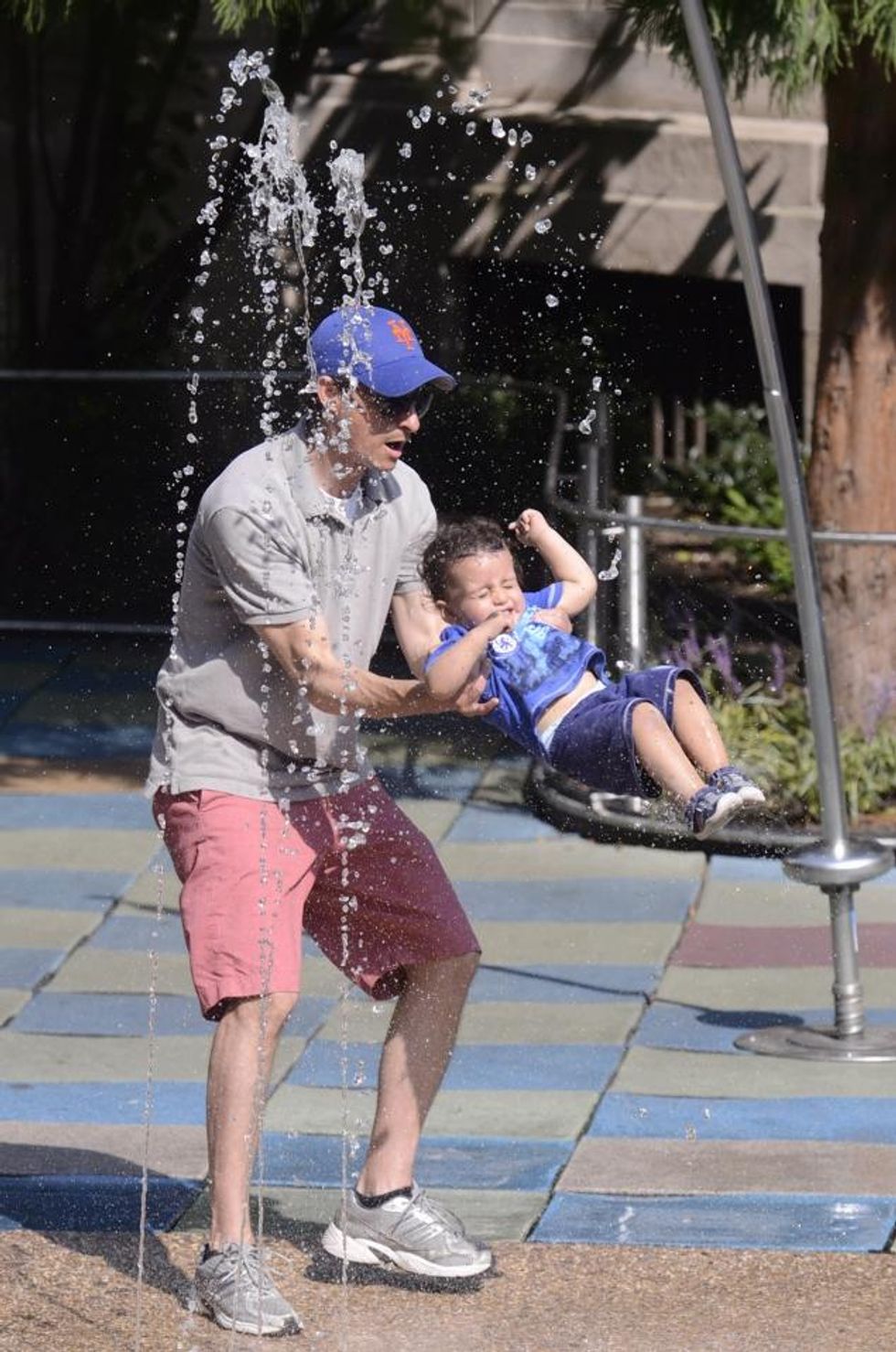 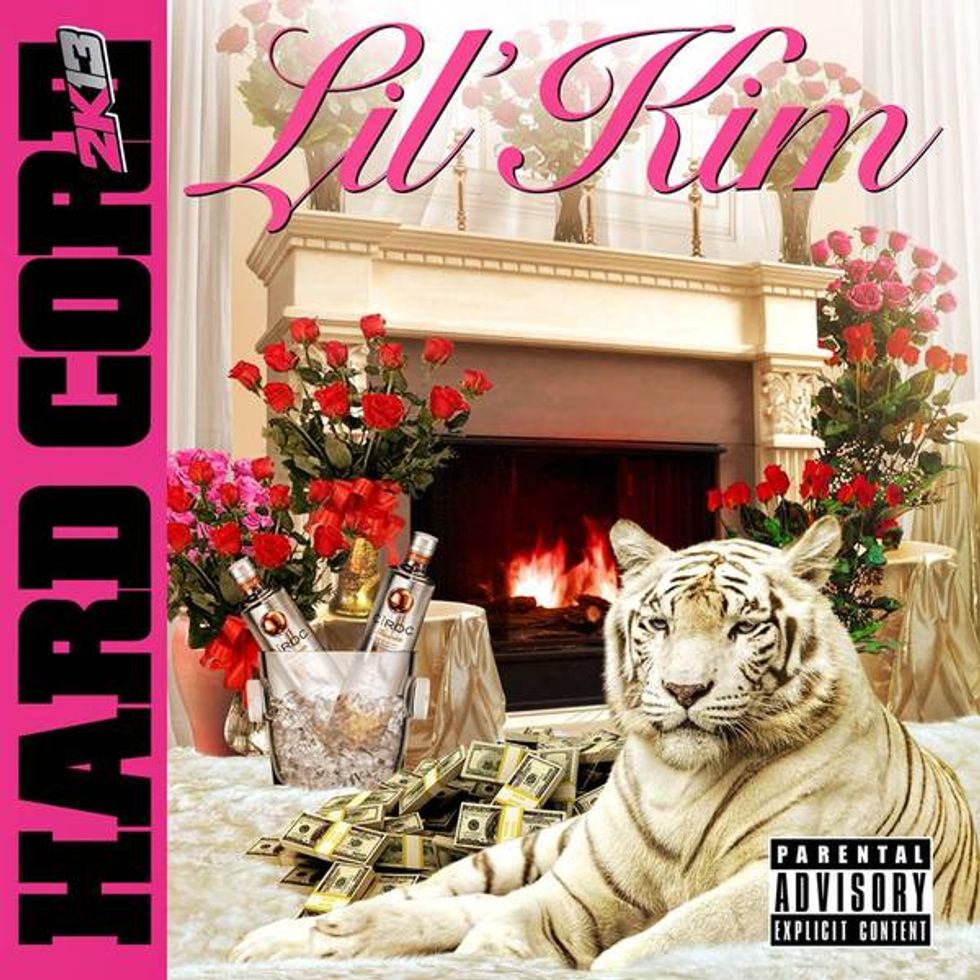 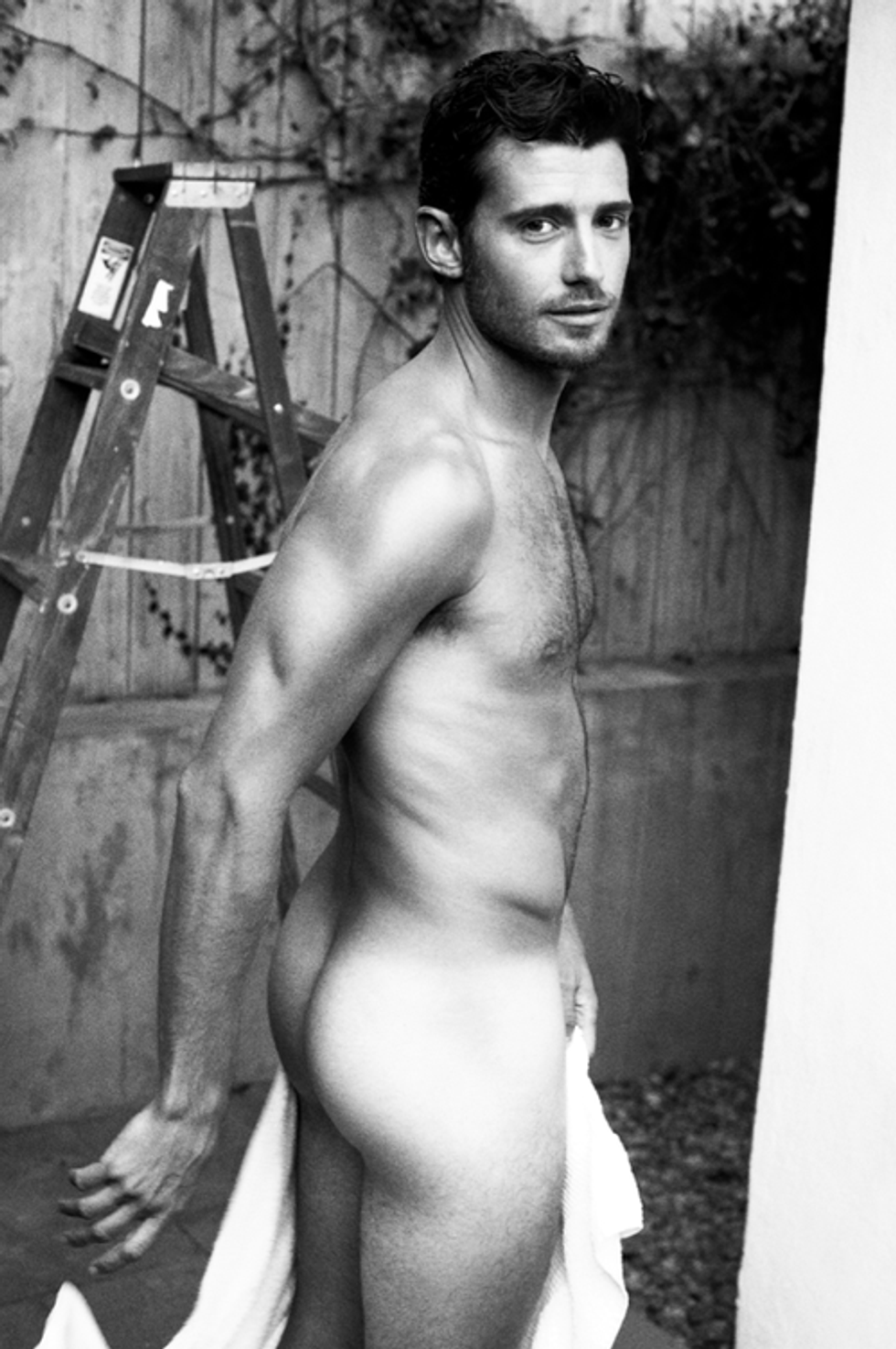 Best Longread: this L.A. Review of Books piece which explores Kendrick Lamar's relationship to black memoirists in relation to the decline of the black blues narrative. -- M.K. 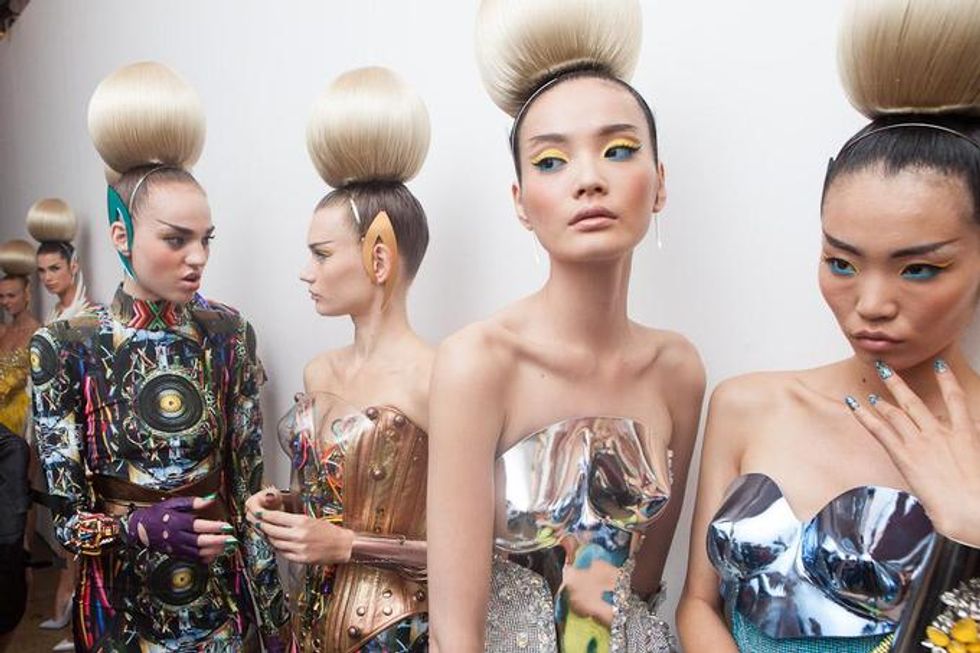 Cutest Space Exploration News: Voyager 1, which was launched in 1977 and "carries an 8-track tape recorder and computers with one-240,000th the memory of a low-end iPhone," is the first probe to edit the solar system. Go, little guy, go! -- M.K. 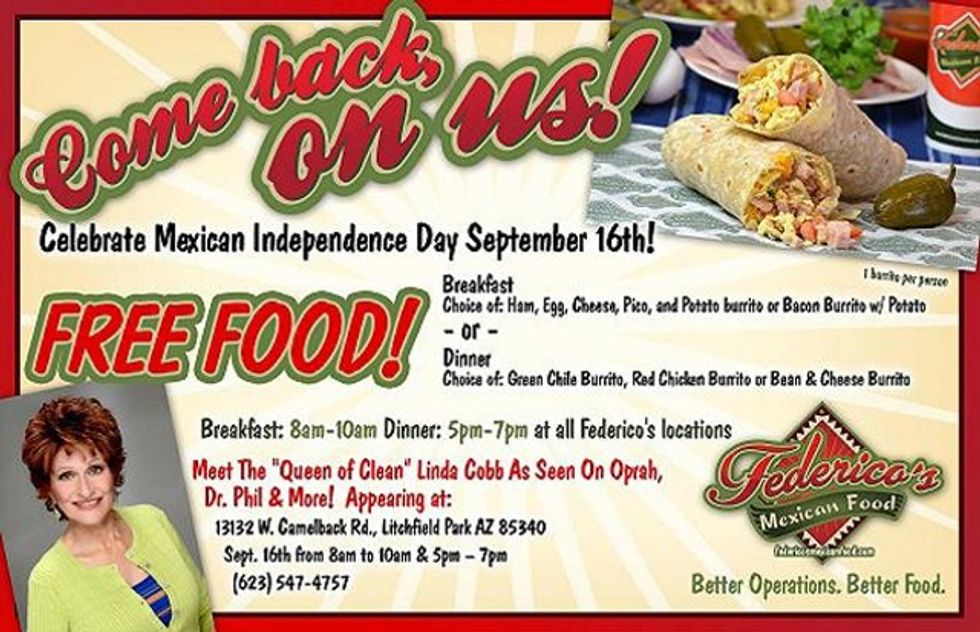 Most Embarrassing Arizona News of the Week: This story about a Mexican food chain in the hellscape that is Litchfield Park, Arizona that gave a bunch of people "bloody diarrhea" and are trying to lure customers back with free burritos and an appearance from "The Queen of Clean." -- E.T.

No Wait, This Is the Most Embarrassing Arizona News of the Week: "Man Who Branded Initials on Girlfriend's 'Vaginal Area' Seemed 'Normal'" 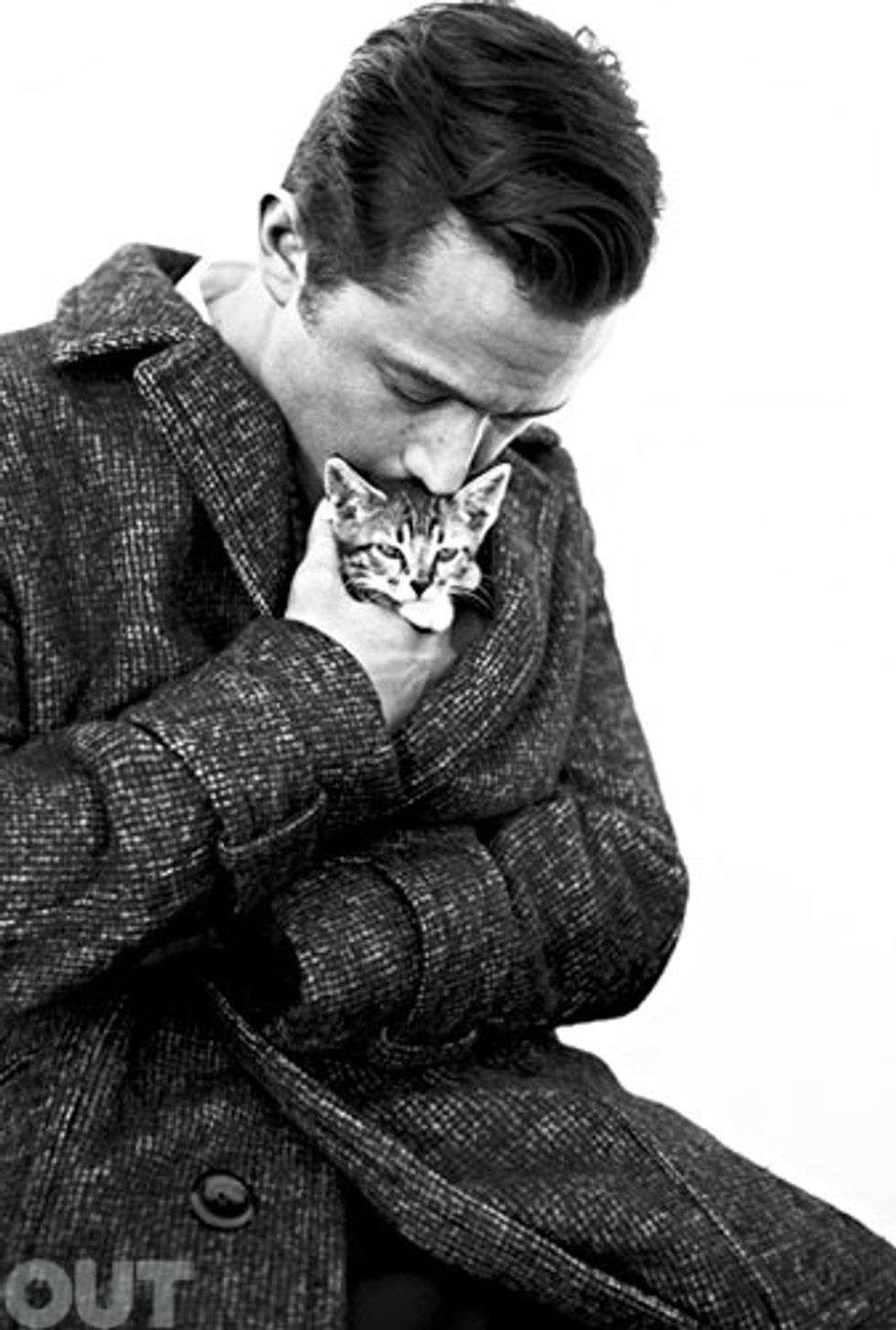 Most Swoon-Worthy Cover Story of the Week: OUT magazine's, which not only features Joseph Gordon-Levitt being as thoughtful and sensitive and amazing as usual, but also features this pic of JGL cuddling with a kitten. -- M.K.


Best Mash Up: "It's Still Kanye West To Me" pairs Billy Joel's "It's Still Rock and Roll To Me," the anthem of every 50-something dad and personality-less frat boy, with Kanye West's "Black Skinhead" and it works together surprisingly well! -- E.T.