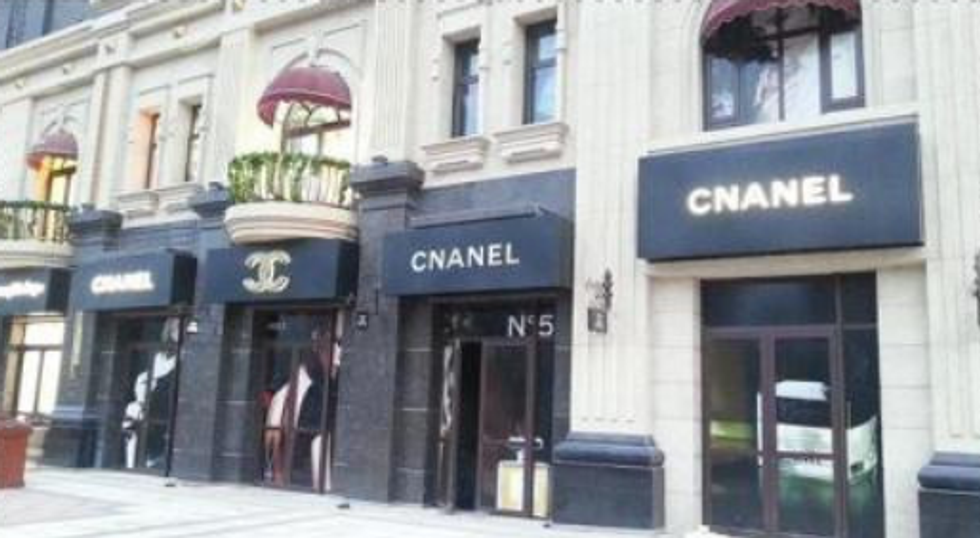 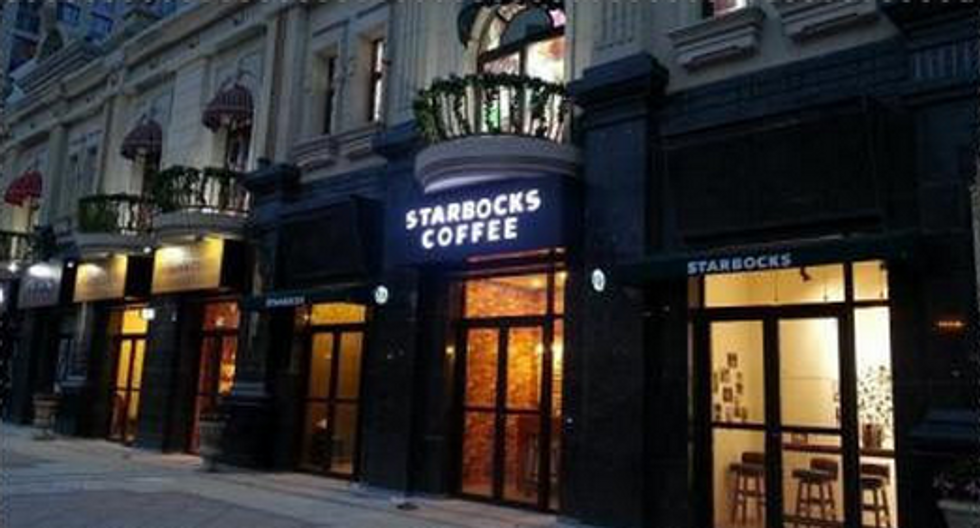 New Lifestyle Blog That We Really Ought to Avoid But We Simply Cannot Look Away: "Tips From Tan Mom," a "domestic lifestyle" blog from everyone's favorite human jack-o-lantern, Patricia Krentcil. The brownies on there actually look...good? -- Abby Schreiber 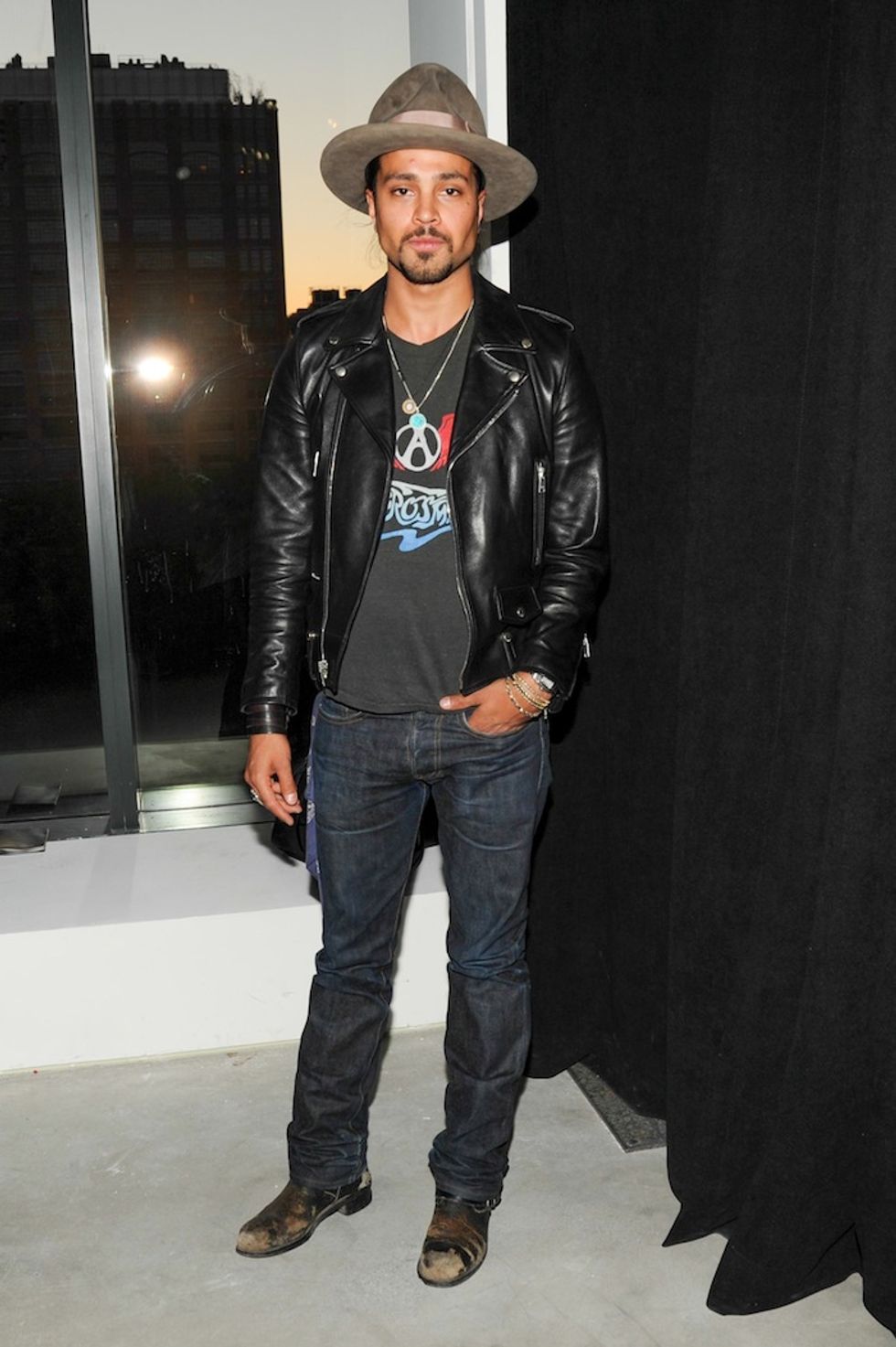 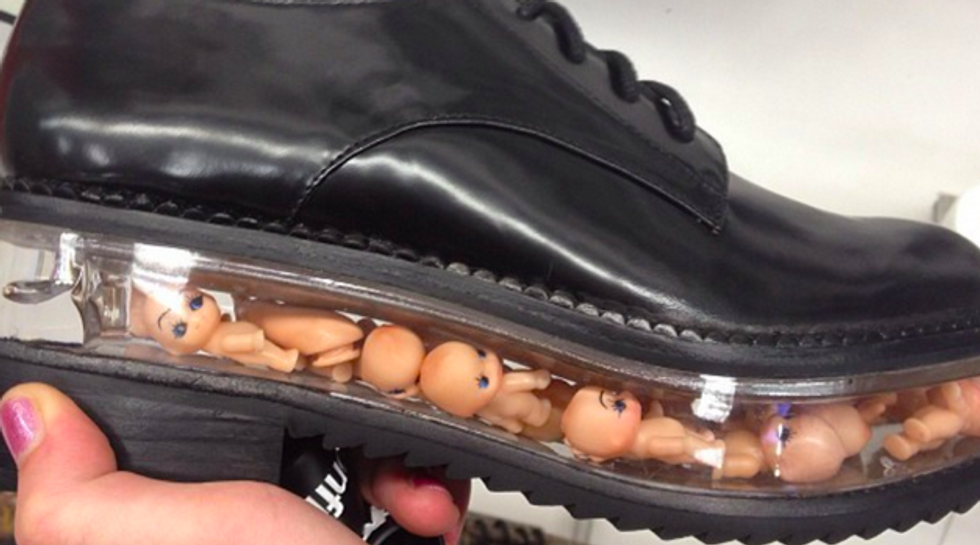 Most Sadistic Footwear of the Week: These Jeffrey Campbell shoes. The brand may be known for selling some wild shiz, but these black boots with a clear sole full of plastic babies are just too much. -- Maggie Dolan

Best Battle of the Nightmarish News Stories: Oklahoma is completely overrun with cannibal crickets BUT this Texas man found a snake coiled around the toilet he was about to pee in at Starbucks. Let's all just lock ourselves in our rooms and cry for a while. -- M.K. 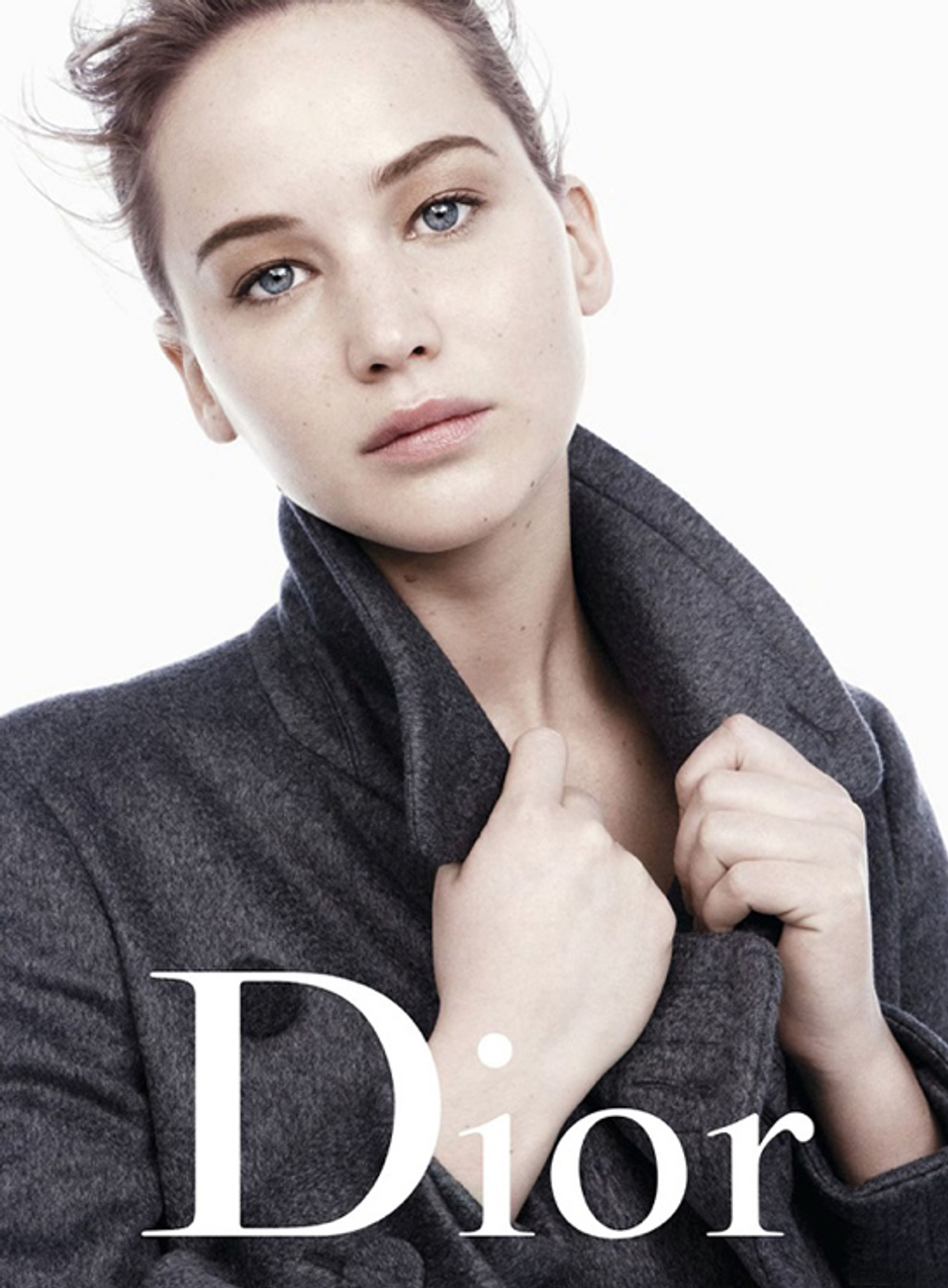 Ads That We Feel Most "Meh" About: The new Jennifer Lawrence ads for Miss Dior. I should be giggling with excitement but it's so...straightforward. -- M.K.

The Dumbest Way to "Provoke a Dialogue" About Syria: Going on Twitter, like fashion designer Kenneth Cole did earlier this week, and making a joke that referenced the potential attack on the country. It's always good to promote discussion, but fashion and war simply don't mix. -- M.D. 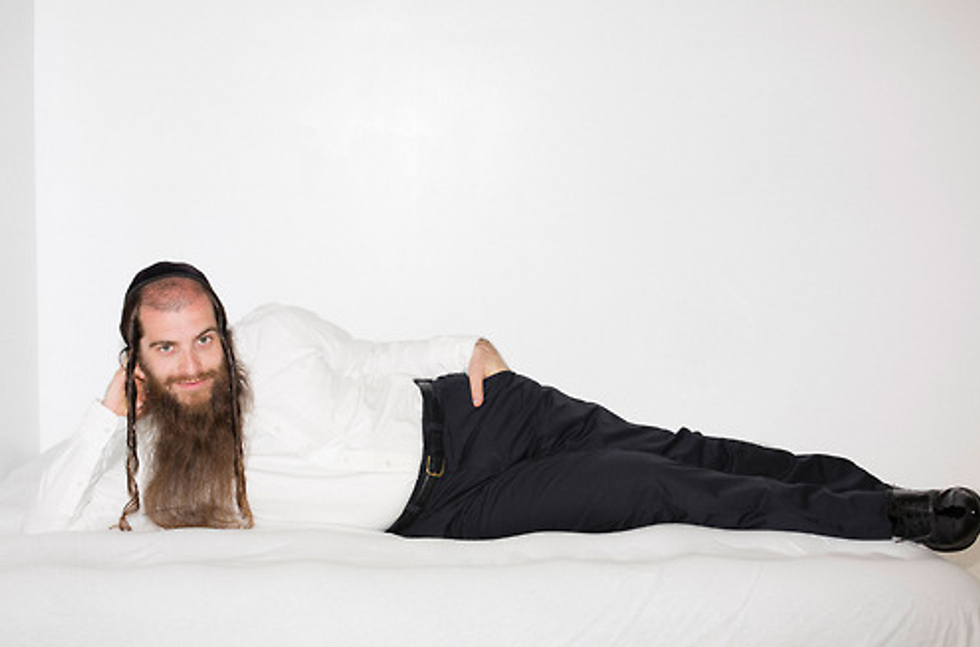 Most Depressing Ways to Realize Our Future Children Are Screwed: Some BABIES have more followers then us on Twitter and Rush Limbaugh wrote a children's book -- the main character, a time traveling middle school history teacher, is named Rush Revere (seriously!). -- M.D. 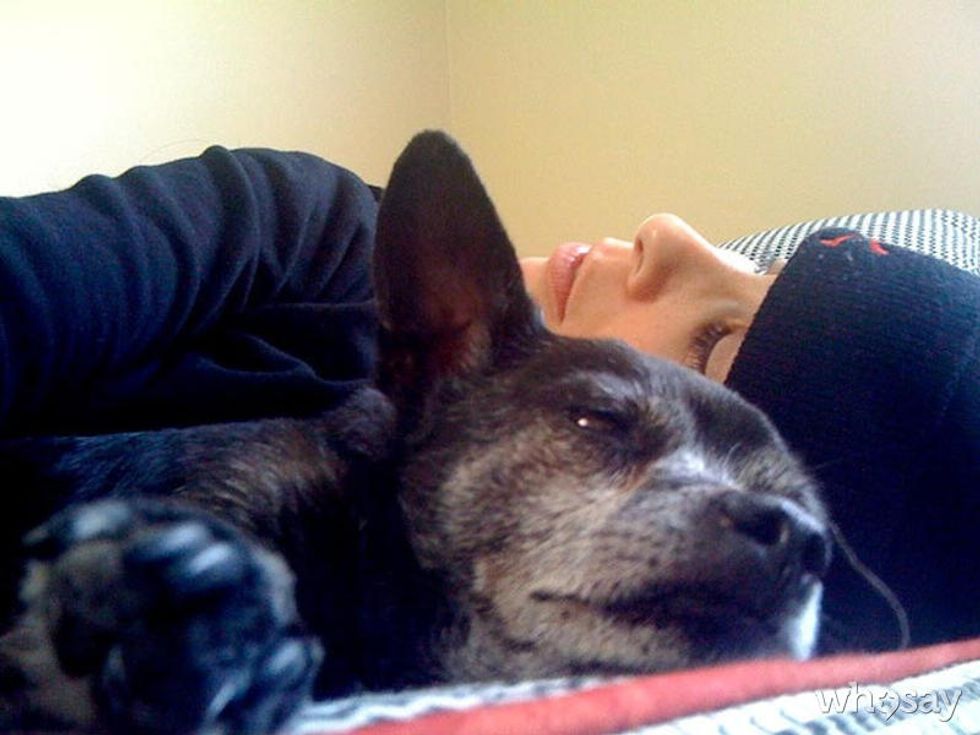 Saddest/Most-Touching Obituary of the Week: Sarah Silverman's ode to her rescue dog, Duck "Doug" Silverman, who passed away this week. She thanked him for bringing her "such happiness and for his unwavering companionship and love." Aaaand, I'm welling up again. -- E.T.