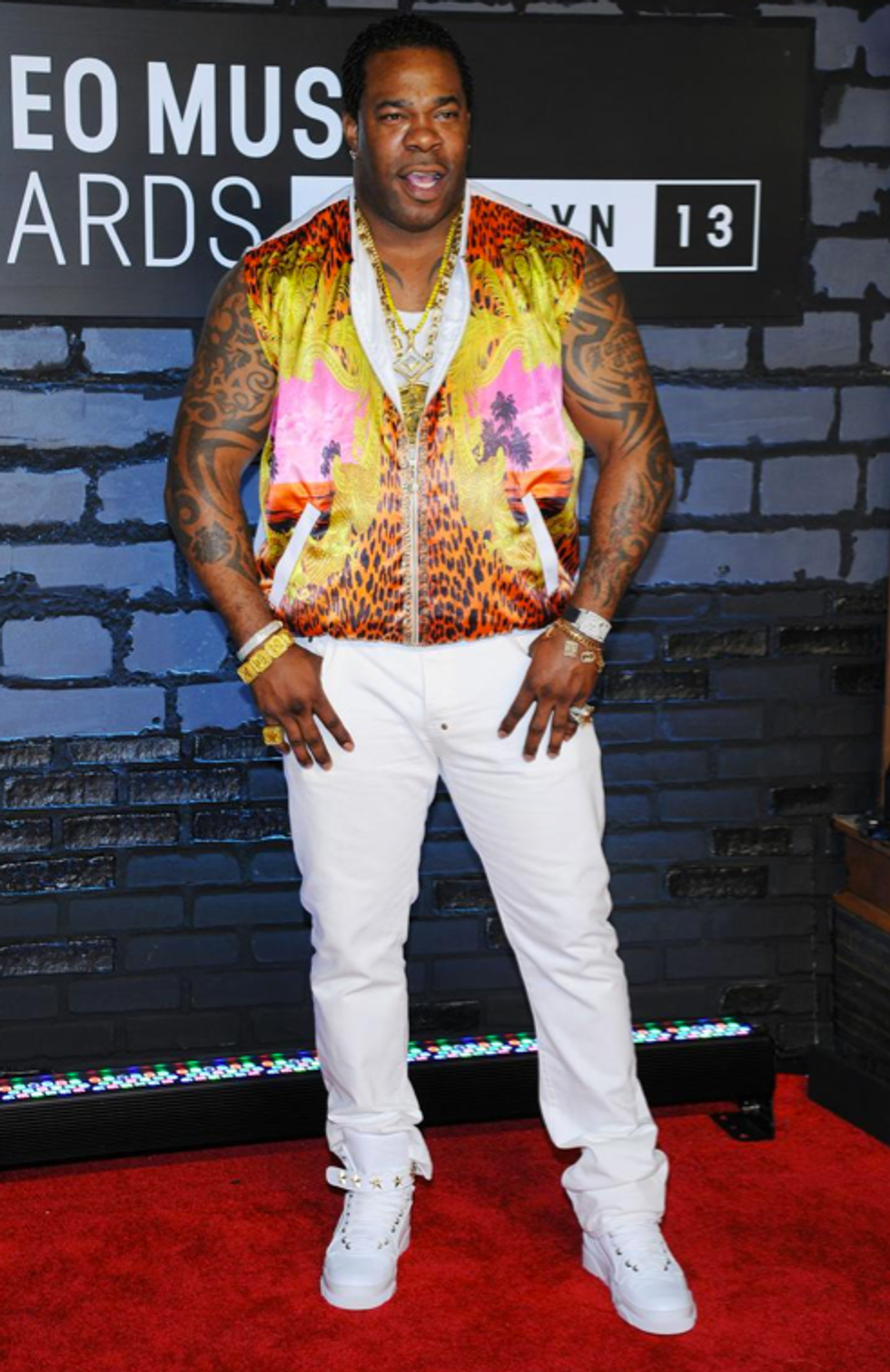 Best 'Oh,God, Brooklyn, What Are You Doing' Piece of the Week: This New Yorker article on The Gun Club, an "advanced-movement studio" and "fitness speakeasy" (a.k.a. a room with some weights) that some totally ripped dude is running out of his Clinton Hill apartment. -- Elizabeth Thompson

Most On-Point Critique of the September Issues: Eric Wilson's, written in "Letters to the Editor" style, addresses some of the most annoying problems with this month's issues of Vogue, Harper's Bazaar and W. The best line? "Oh, I do simultaneously adore and envy everything about Elisabeth von Thurn und Taxis, but I'm not sure I need to know any more about her brother Albert's surprise birthday party on the rolling family estate in Hohenberg beyond its theme of 'lederhosen/Versace/Howard Carpendale/sweat pants,' thank you very much."  So. Much. Shade. -- M.K.

Best Name for a Voguing Competition Category We Didn't Know Existed: Butch-Queen Up In Pumps. -- A.S. 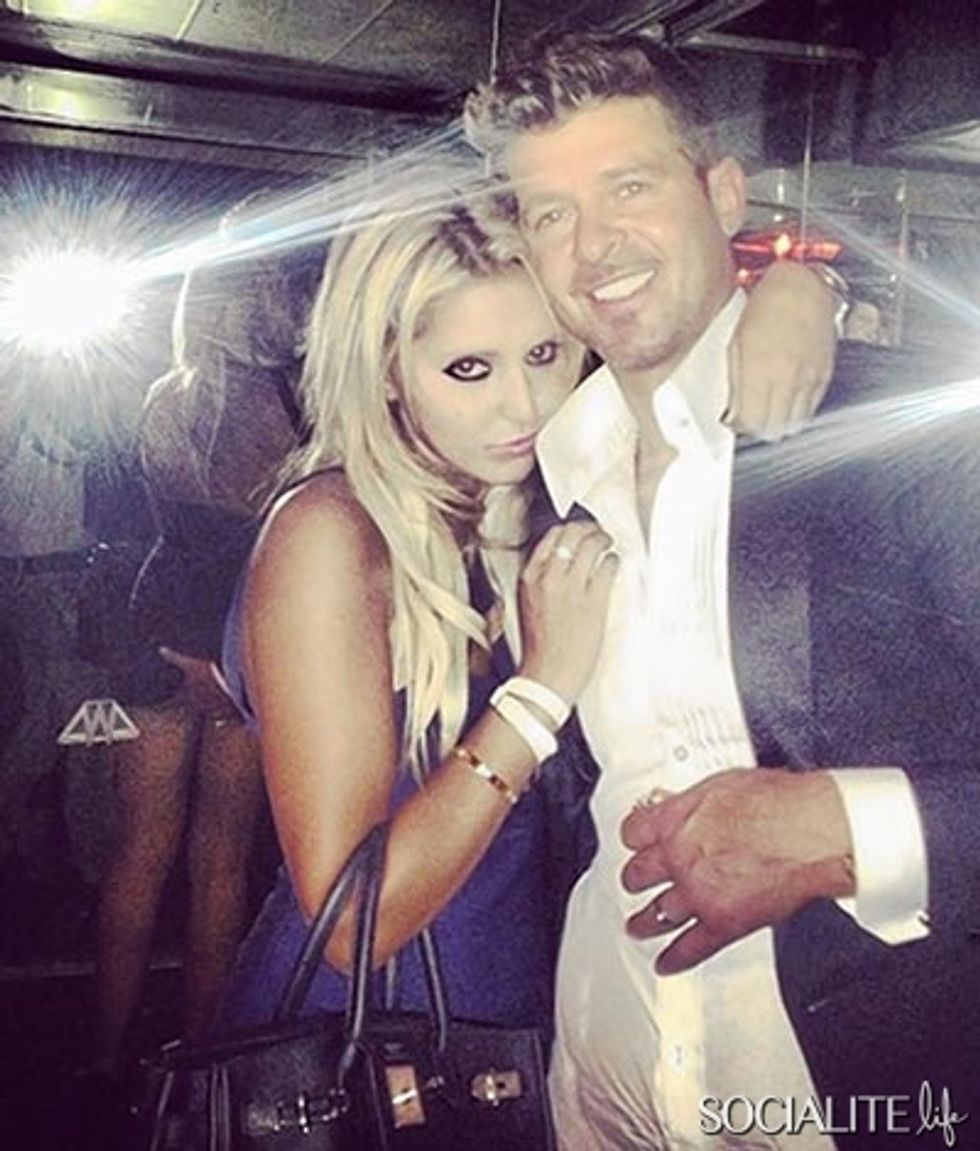 Worst Robin Thicke Moment of the Week: No, it's not his performance with Miley at the VMAs. It's this picture that someone named Lana Scolaro posted of Thicke seriously grabbing her ass while they get their photo taken. Ugh, you're married, STOP IT. -- M.K.

Most Grasping at Slut-Shames of the Week: The inventor of the Foam Finger telling Fox News that Miley Cyrus' VMA performance "took an honorable icon that is seen in sporting venues everywhere and degraded it." Sure thing, buddy. -- E.T. 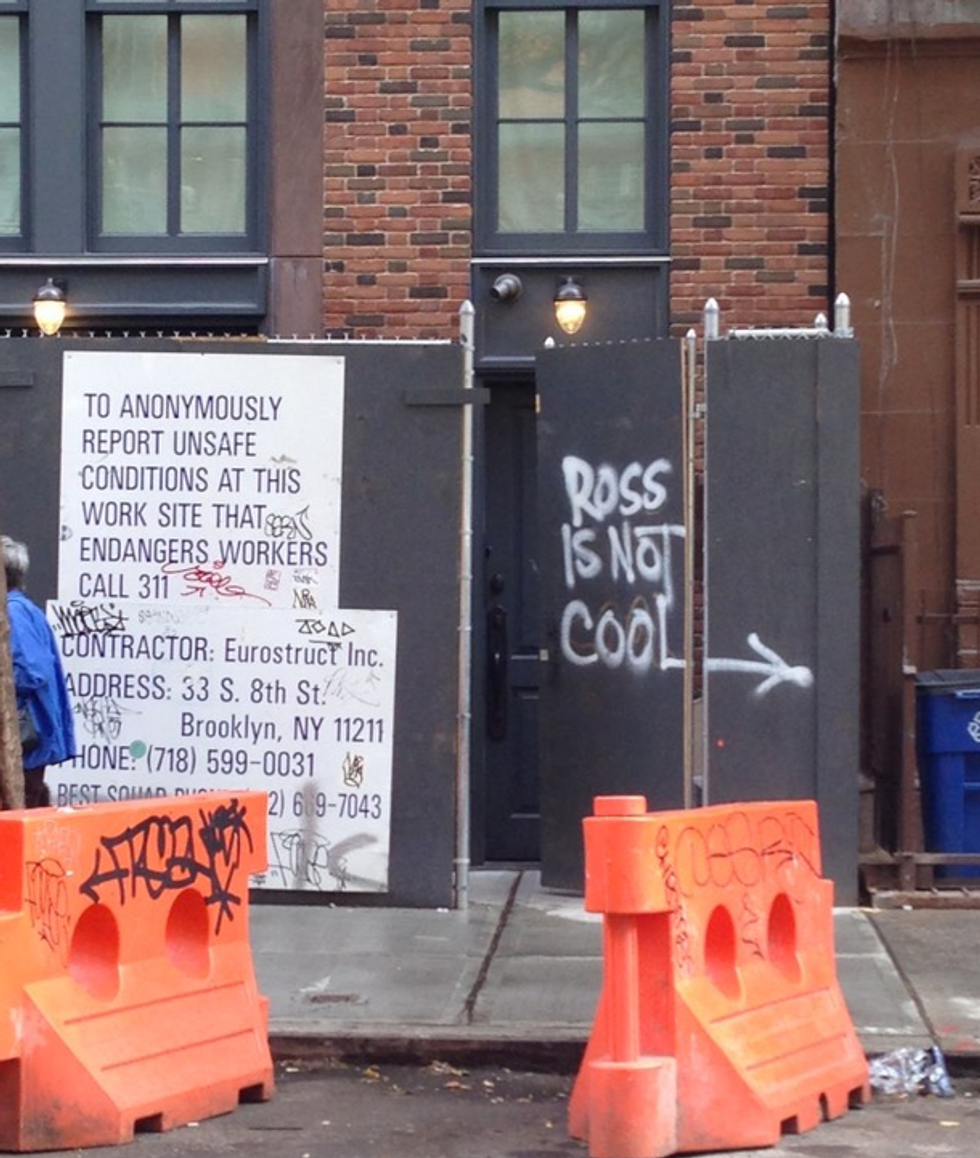 Best Nasty Neighbor Note of the Week: This graffiti left outside of David Schwimmer's East Village townhouse! Schwimmer actually tore down the original brownstone he purchased, a year before it was to be declared a landmark, hence his neighbor's displeasure. Maurice weeps! -- E.T.

Lindsay Lohan to Yell at Celebs on Australian 'The Masked Singer'