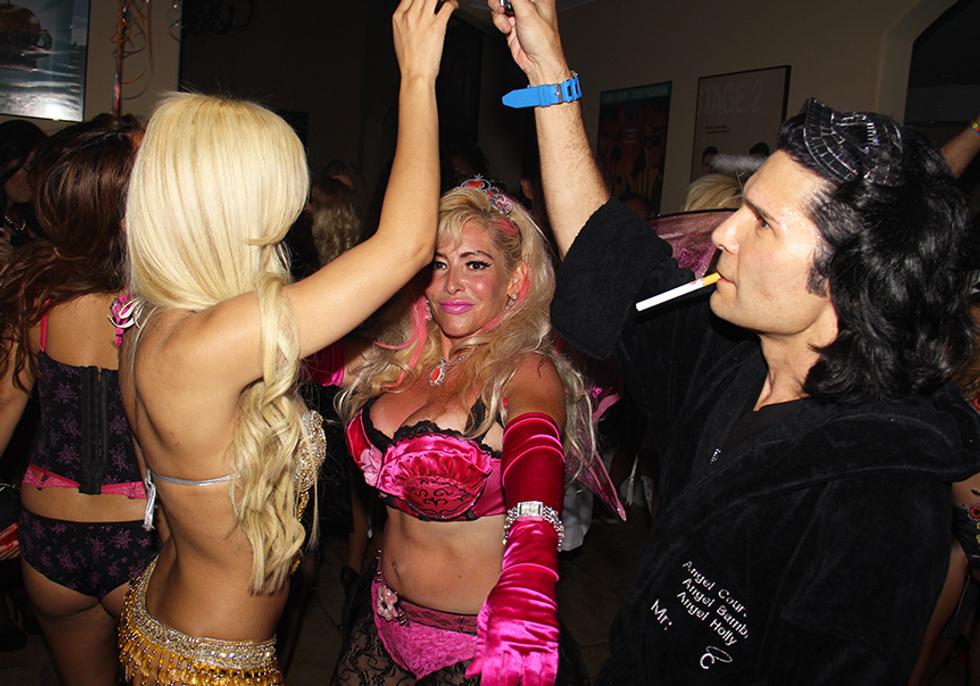 Drug We Most Want to Hear Get a Shoutout in a Rap Song: Sanjay Gupta Kush. -- A.S. 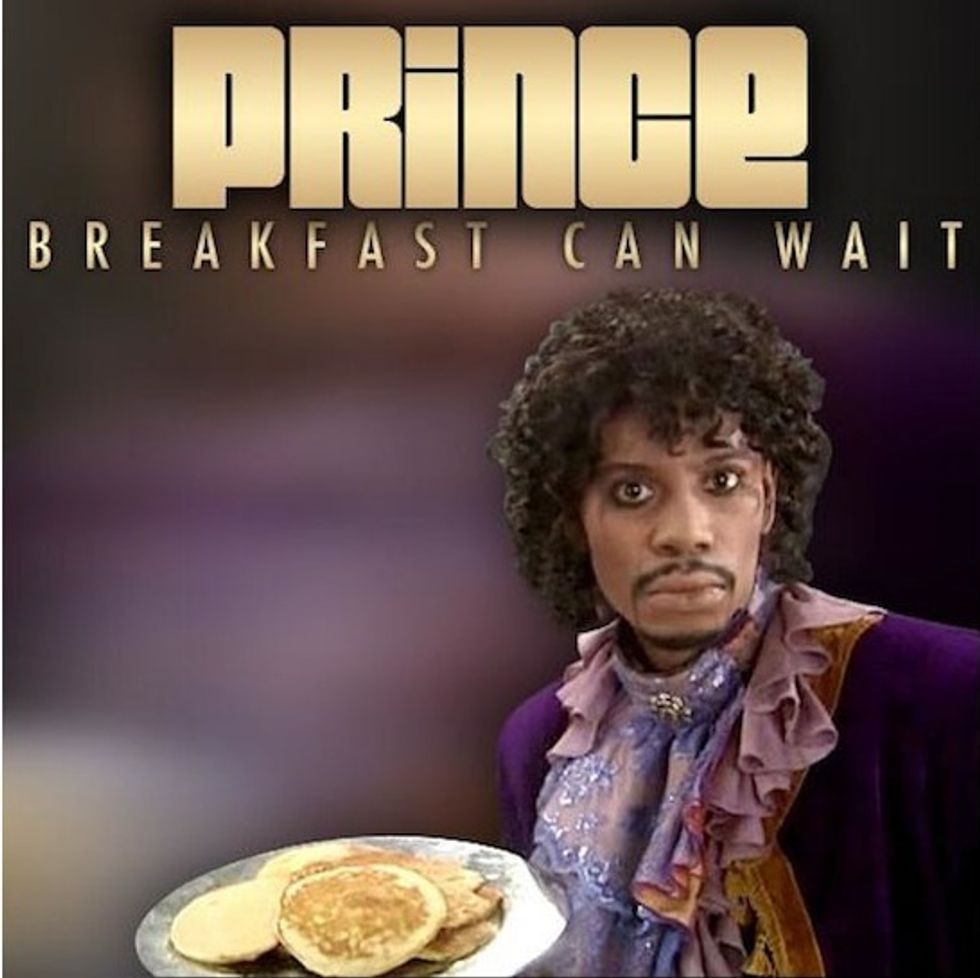 Best Album Art of the Week: Prince's art for "Breakfast Can Wait" featuring Dave Chappelle in character as the singer, holding a plate of pancakes. -- A.S.

Best Science Experiment of the Week: This one, in which Buzzfeed makes an employee get stoned and, later, drunk and do a battery of tests. -- M.K.


Most Fabulous Retelling of Cinderella: This one, which tells the story only through BeyoncÃ© songs and features a gaggle of drag queens. -- M.K.

Biggest "Will They Or Won't They?" of the Week: *NSYNC's VMAs reunion. -- A.S.
(Far and Away) The Most Embarrassing Video of the Week: Thomas Gibson's steamy totally embarrassing hot tub video he made for a woman he met on Twitter -- who turned out to totally be catfishing him! -- M.K.