Best Proof That Sheep Are Amazing and Perfect: This video of sheep bleating en masse to literally whatever this man says. -- Max Kessler

Biggest Note-to-Self of the Week: Attend Mark Summers' Drunk Double Dare, which , according to this Buzzfeed interview with the host of Nickelodian's most beloved '80s game show, he hosts every June in Philadelphia as part of "Beer Week." WHAT! -- Elizabeth Thompson 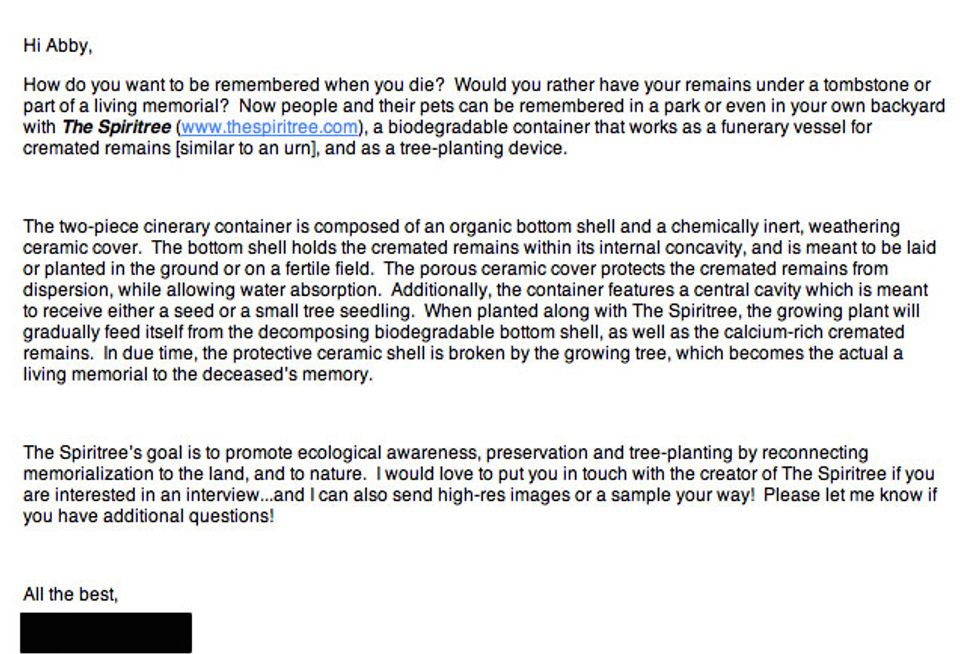 Most Bizarre/Morbid P.R. Pitch We Received All Week: This one. -- Abby Schreiber 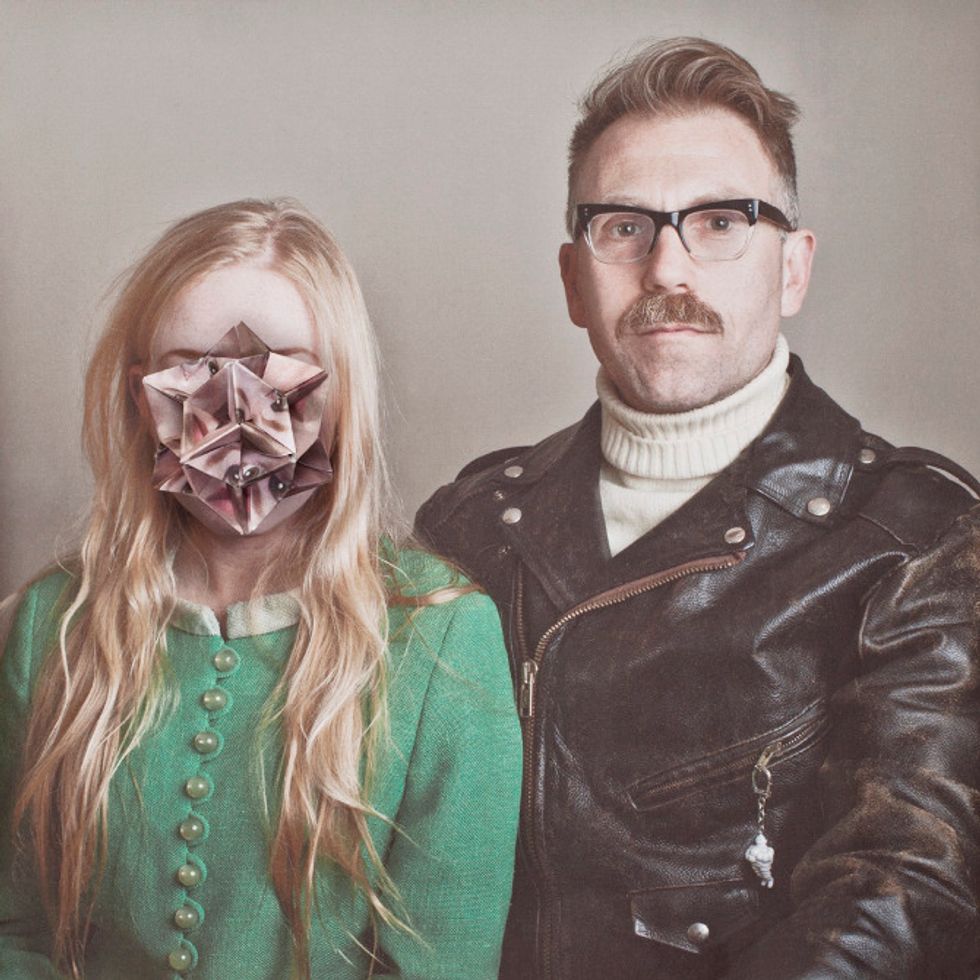 
Best Gospel Song of the Week: "Keep Yo Business off Yo Facebook," courtesy of a Christian gospel choir in an undisclosed church. They have some good points. -- M.K.

Most "Wait, WHAT?" Headline of the Week: This one: "Something Was Born Inside A Little Boy's Knee And He's Keeping It As A Pet." -- A.S. 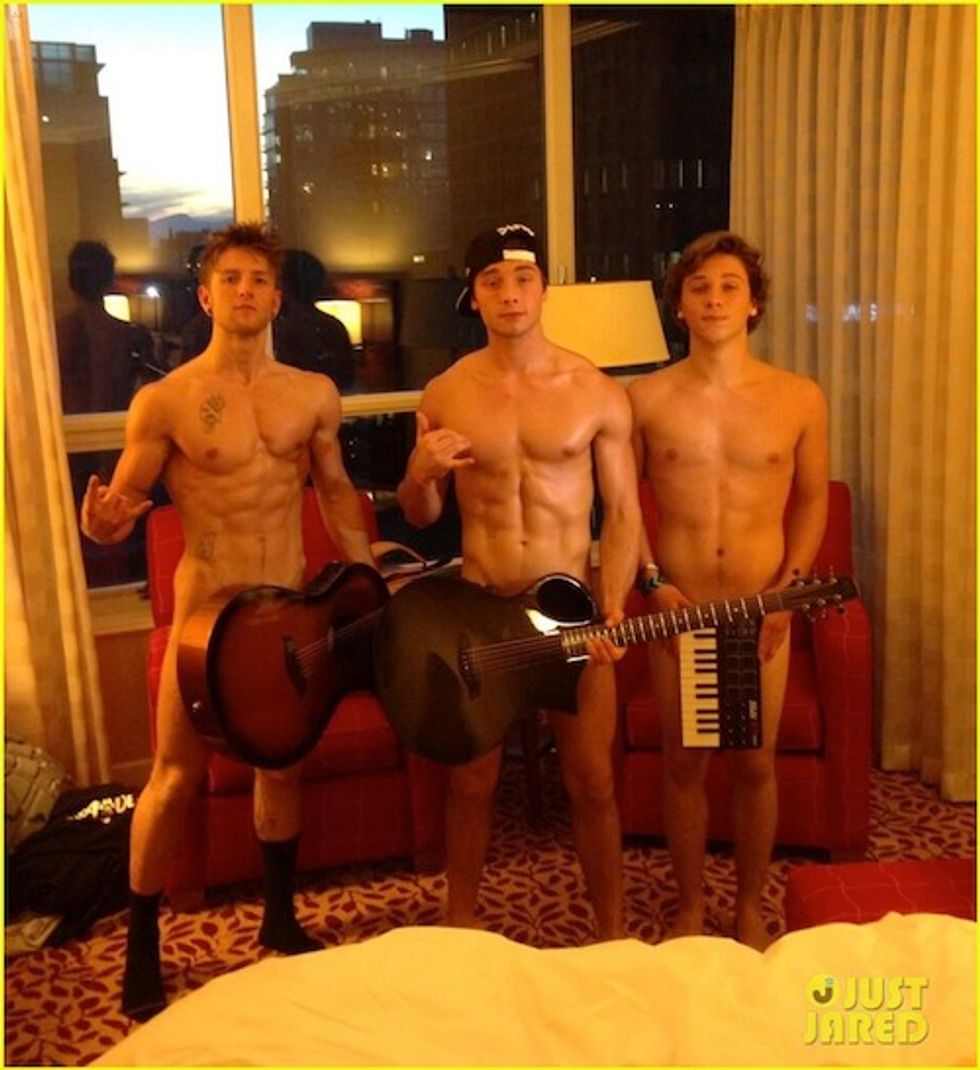 Best Response to Justin Bieber's Nude Grandma Serenading: Emblem3 (side note: who or what is Emblem3?) tweeting this picture along with the message: "Hey @justinbieber, we're in Canada ready for the jam sesh!" -- M.K.

Darkest Sign We've Reached the Cronut Nadir: This photo of two girls rifling through a garbage for cronuts. -- A.S.


Game-Changing Bar Mitzvah Entrance Routine: This Dallas boy's, who entered his party amidst a burlesque performance. All other Bar and Bat Mitzvahs need to step.it.up. -- A.S.

Best Madonna Tribute of the Week, Ever: Madonna Scholar Louis Virtel does a masterful ranking of Madonna Louise's top 55 videos for her 55th birthday on the Backlot. -- E.T.