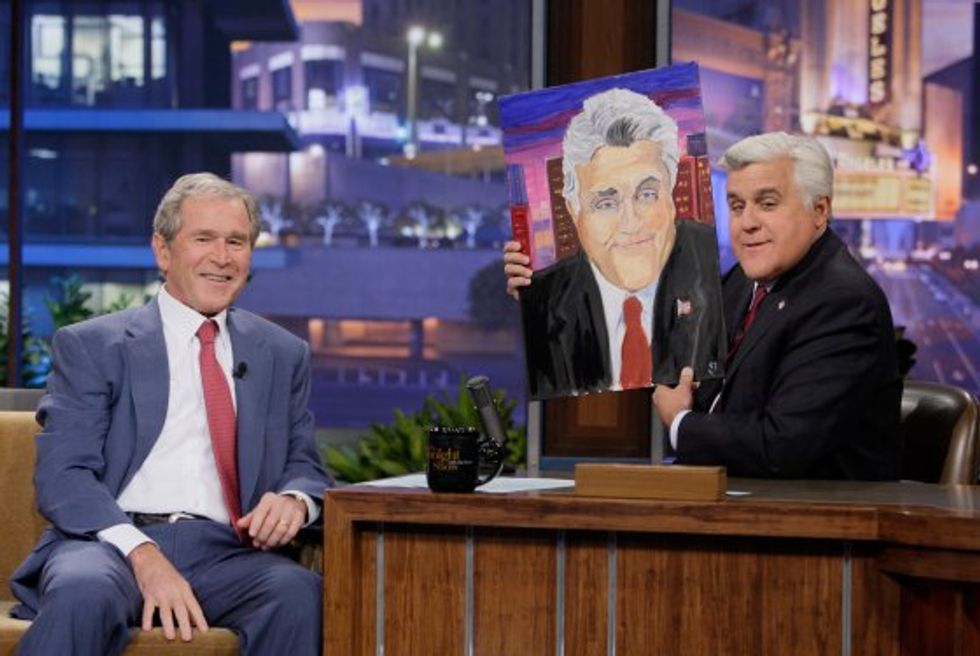 Most Delicious-Looking New Pastry Concoction That's Worth Trying, Even If It Means Running the Risk of Getting High Blood Pressure: The "Cronut" (or croissant-doughnut hybrid) recently launched at Soho's Dominique Ansel Bakery. -- Abby Schreiber

Most Titillating Possible Celebrity Couple We Really Want to Be Real: Tocean a.k.a. Frank Ocean and Givenchy's Riccardo Tisci. The designer had a series of coy Instagram photos during and after the Met Ball that first put this potential pairing on our radars. -- A.S. 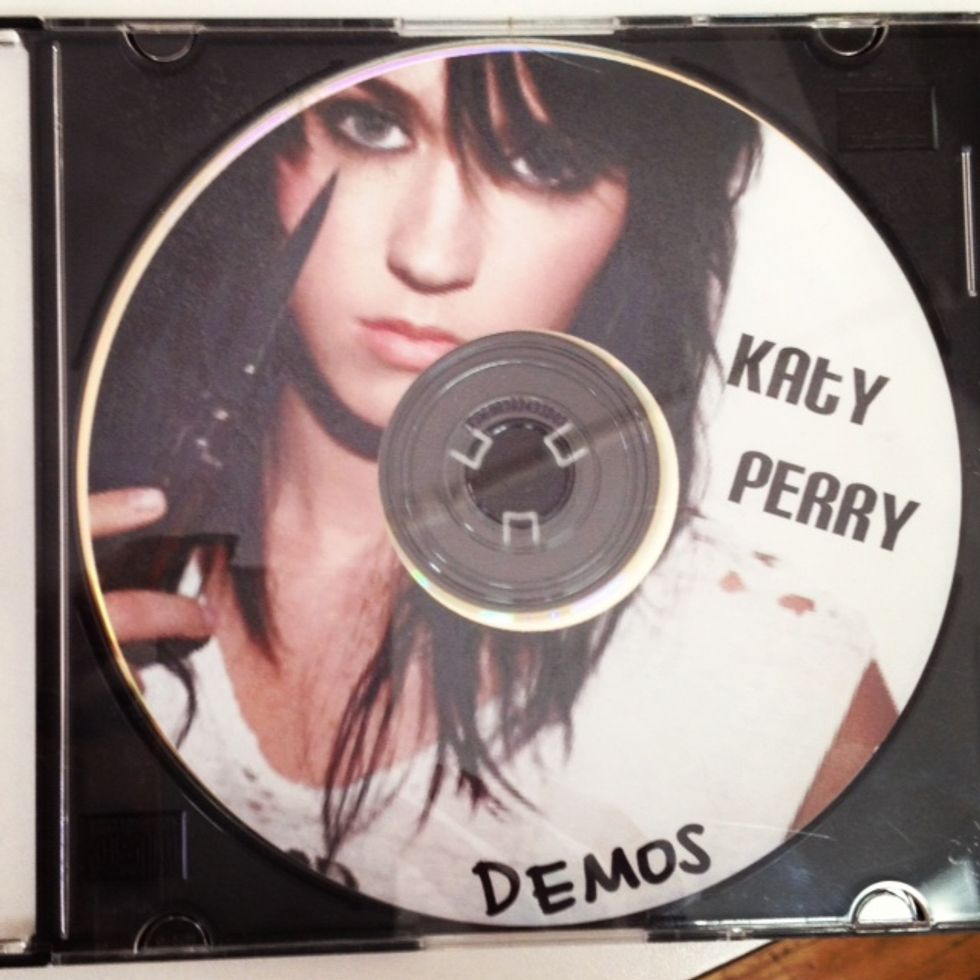 Most Exciting Discovery We Made In the PAPER Offices Today When We Were "Cleaning" (a.k.a. Re-Arranging Piles of Stuff): Katy Perry's old demo tape, complete with pixelated album art of Perry inexplicably holding scissors. -- A.S.

Weirdest Commercial: This ad for Haagen-Dazs starring Bradley Cooper makes no sense and is probably about butts but maybe vaginas? -- Elizabeth Thompson

Most Disturbing Photo That Oh God We Can't Get Out of Our Head: Mr. Balls, Brazil's anti-cancer testicle mascot (we'll spare you the image right now but if you're so inclined, you can see it HERE). -- A.S. 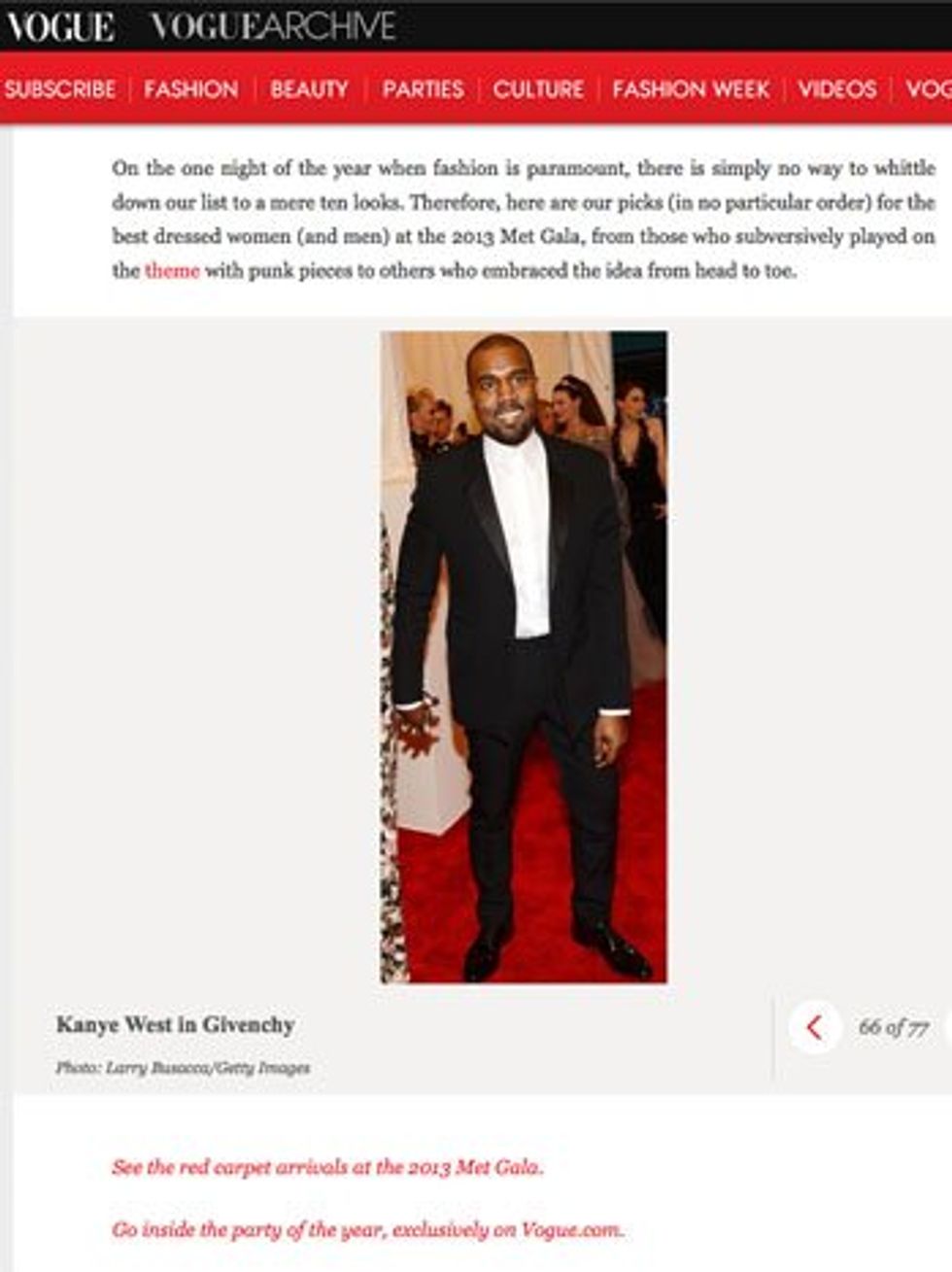 Biggest Bitch Move of the Week: Vogue.com cropping Kim Kardashian out of this 'Best Dressed' list photo of Kanye West at the Met Ball. Only a weird, floating gloved arm remains. -- E.T. 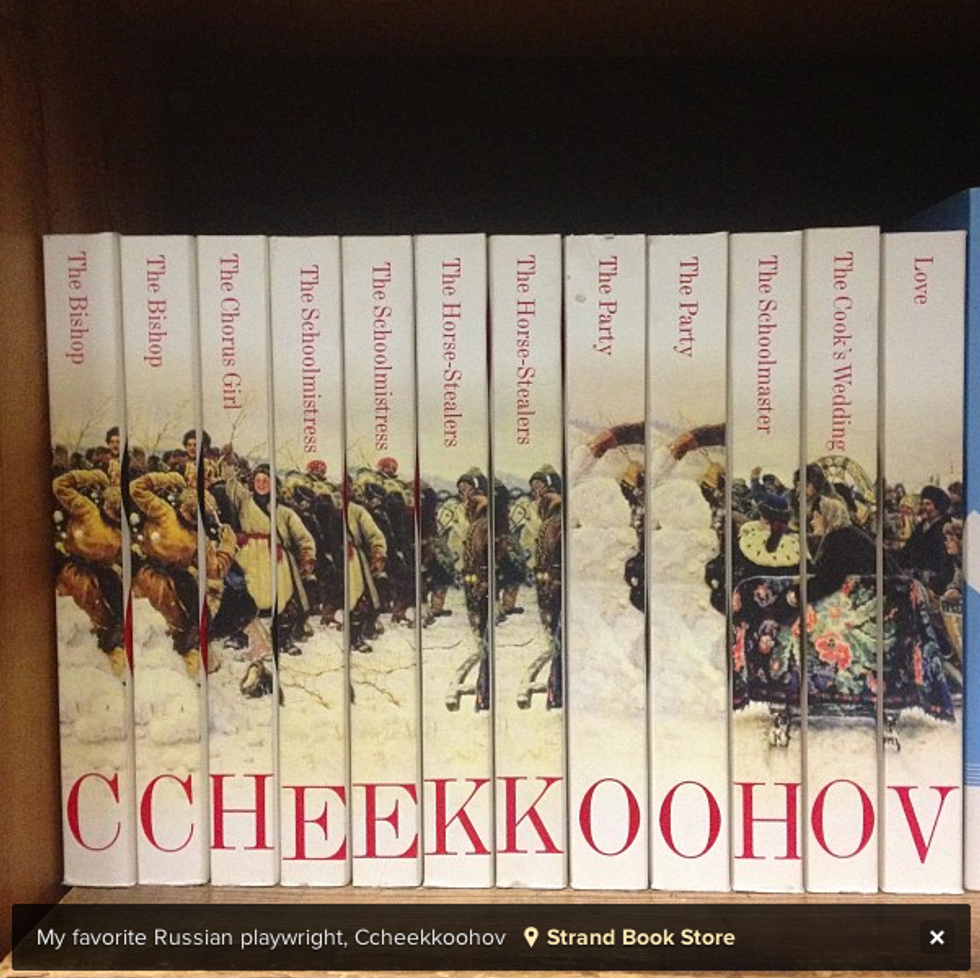 Best Russian Author: This guy whose books I saw at the Strand. -- J.W.