Best New Music Video: The Knife's new video for "A Tooth for An Eye" made me miss the antics of high school P.E. -- Rashard Bradshaw

New York Times Magazine Piece We Have Been Emotionally Preparing Ourselves All Week to Cry Over on Sunday Morning: Jacob Bernstein's piece on his late mother, Nora Ephron. -- Elizabeth Thompson 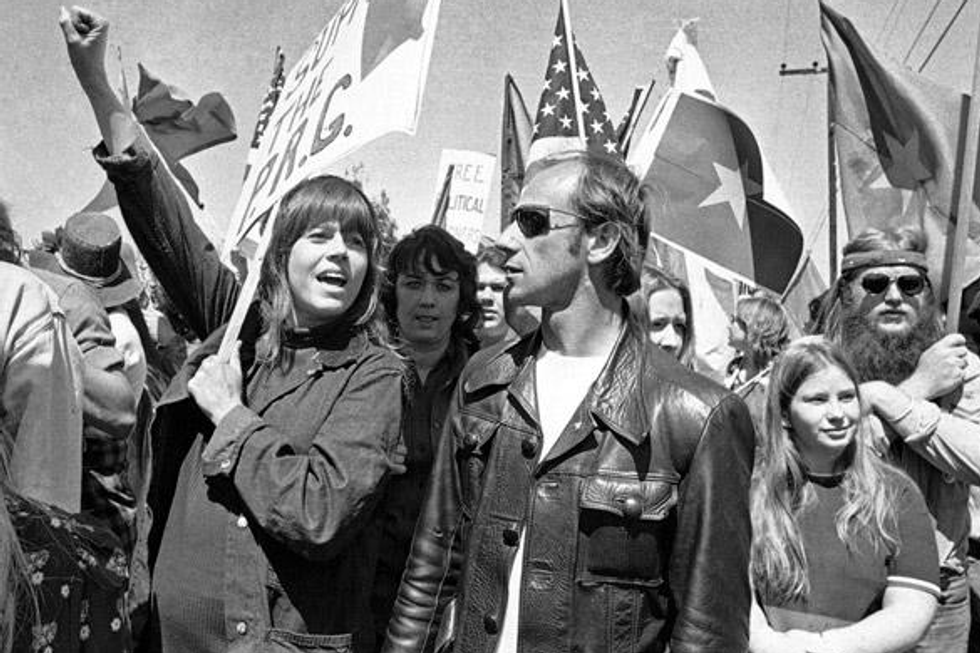 Biggest Movie Star-Turned-Political Point of Reference: Jane Fonda. I don't completely know the details of the thing but basically she was mentioned in Congress by Rand Paul (I think) while discussing drones targeting American citizens. So she's back in the news.-- Mr. Mickey

Best Bar Opening of the Week: TÃ¸rst, a Danish craft beer bar in Greenpoint, owned by the brewer behind Denmark's Evil Twin brews and a veteran of Noma and Momofuku. The Evil Twin #6 Femme Fatale is delicious, by the way. -- Abby Schreiber 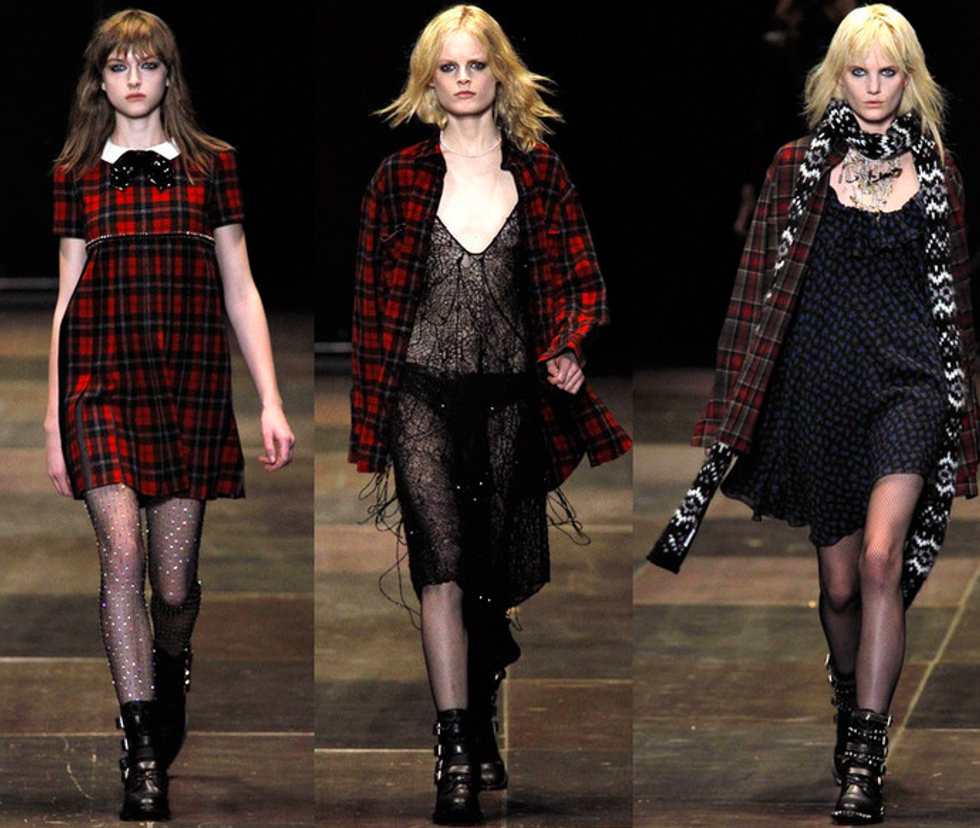 Biggest Generational Divider: Hedi Slimane's Saint Laurent show. While most of the established fashion media lambasted his grunge collection, young bloggers seemed to love it, even calling out certain editors for being "too old to get it." -- MM 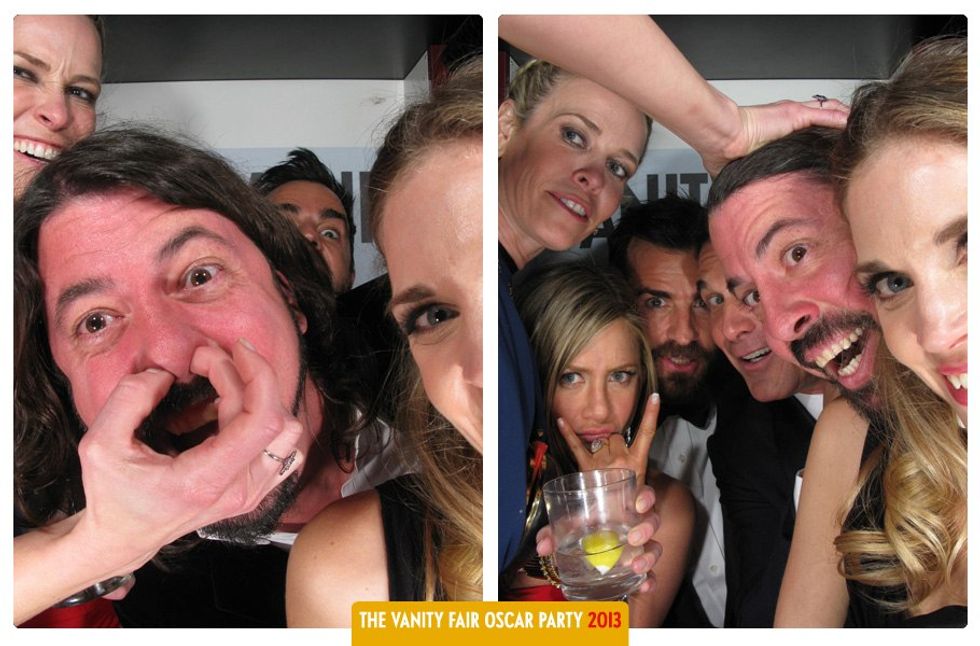 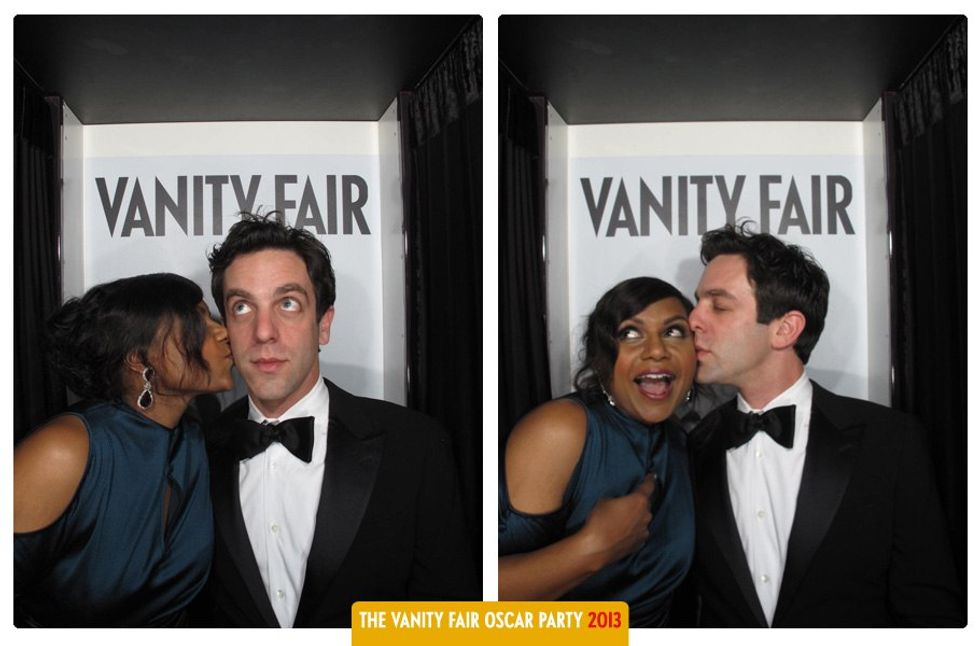 Vanity Fair Photo Booth Pics That Made Us Hope These Two Are Really a Couple and Love Each Other: These two of Mindy Kaling and B.J. Novak. -- ET


Best Performance From a Minor: A four-year-old covered Bruno Mars' "Grenade" on Ellen and taught the world how to emote. -- RB

Best News of the Week: John Waters isn't dead! Phew, because who were we going to talk to about strap-ons at Christmas? -- ET

Biggest Party Animal of the Week: Our new Man in Copenhagen, Sebastian, who told us about the time he fell asleep on a train after an early morning rave and woke up in Sweden. -- AS