The Best, Wildest and Witchiest Looks from the 2017 Golden Globes

Last night's Golden Globes provided plenty of material for the internet to chew over this morning, from acceptance speeches both glorious and cringeworthy, to small perfect moments that everyone can love regardless of how they feel about La La Land. But what's really important at these self-congratulatory Hollywood shindigs is obviously the clothes, from shiny sequined columns to billowing sleeves to capes (actually, not enough fashion capes this year). Check out the most eye-catching outfits below. 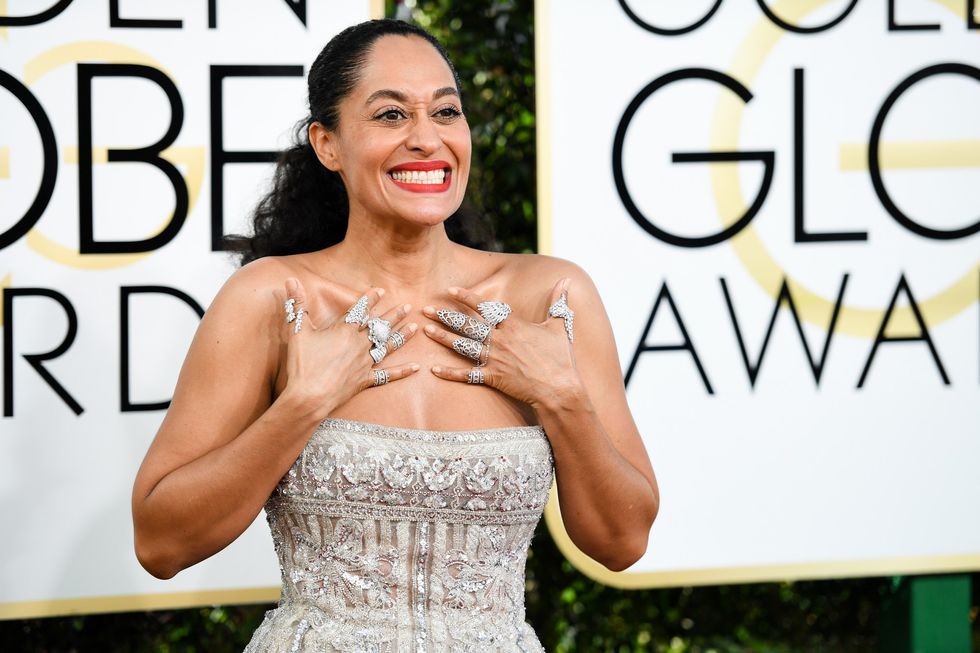 Tracee Ellis Ross's ring game is everything we want to be when we grow up. 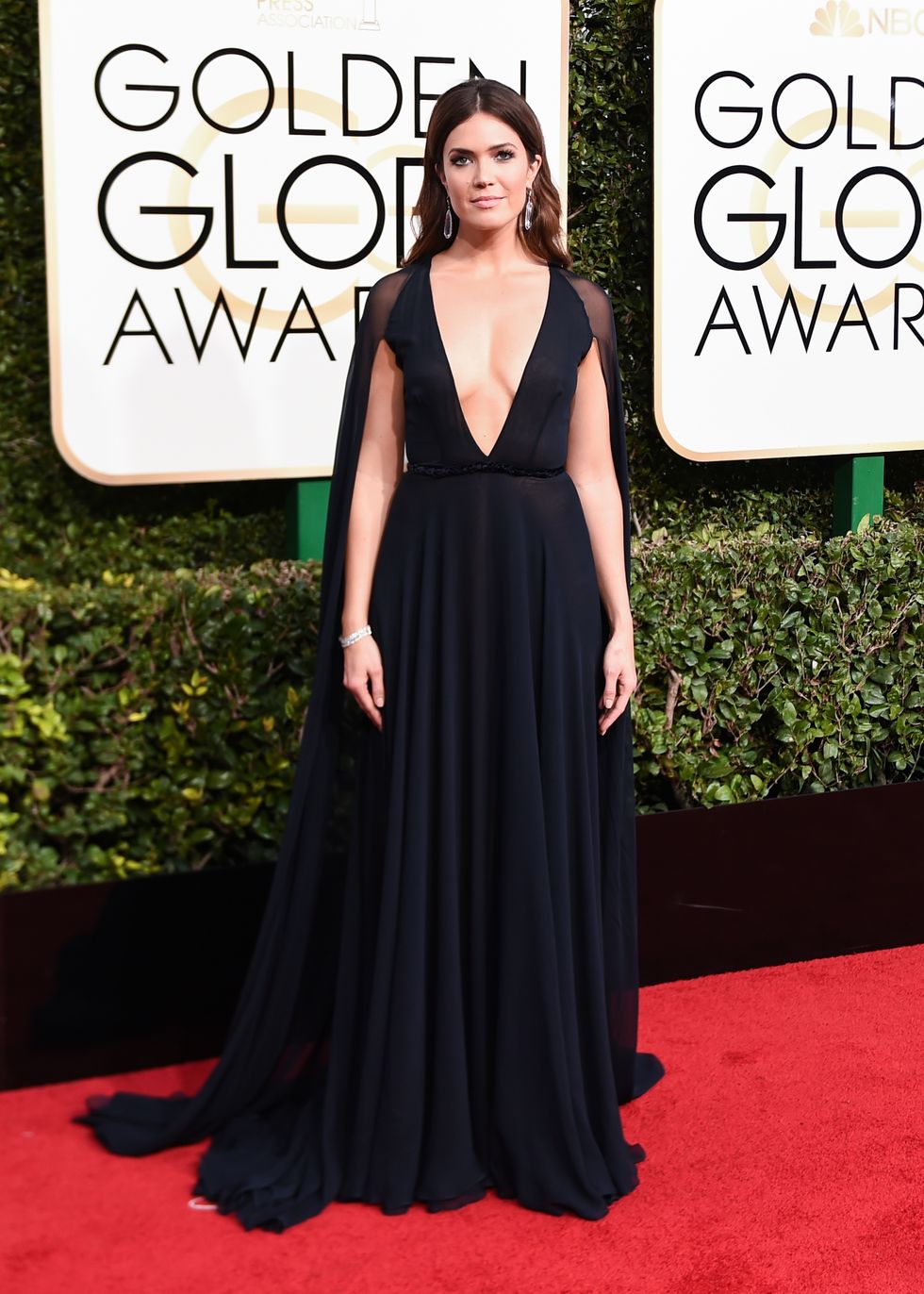 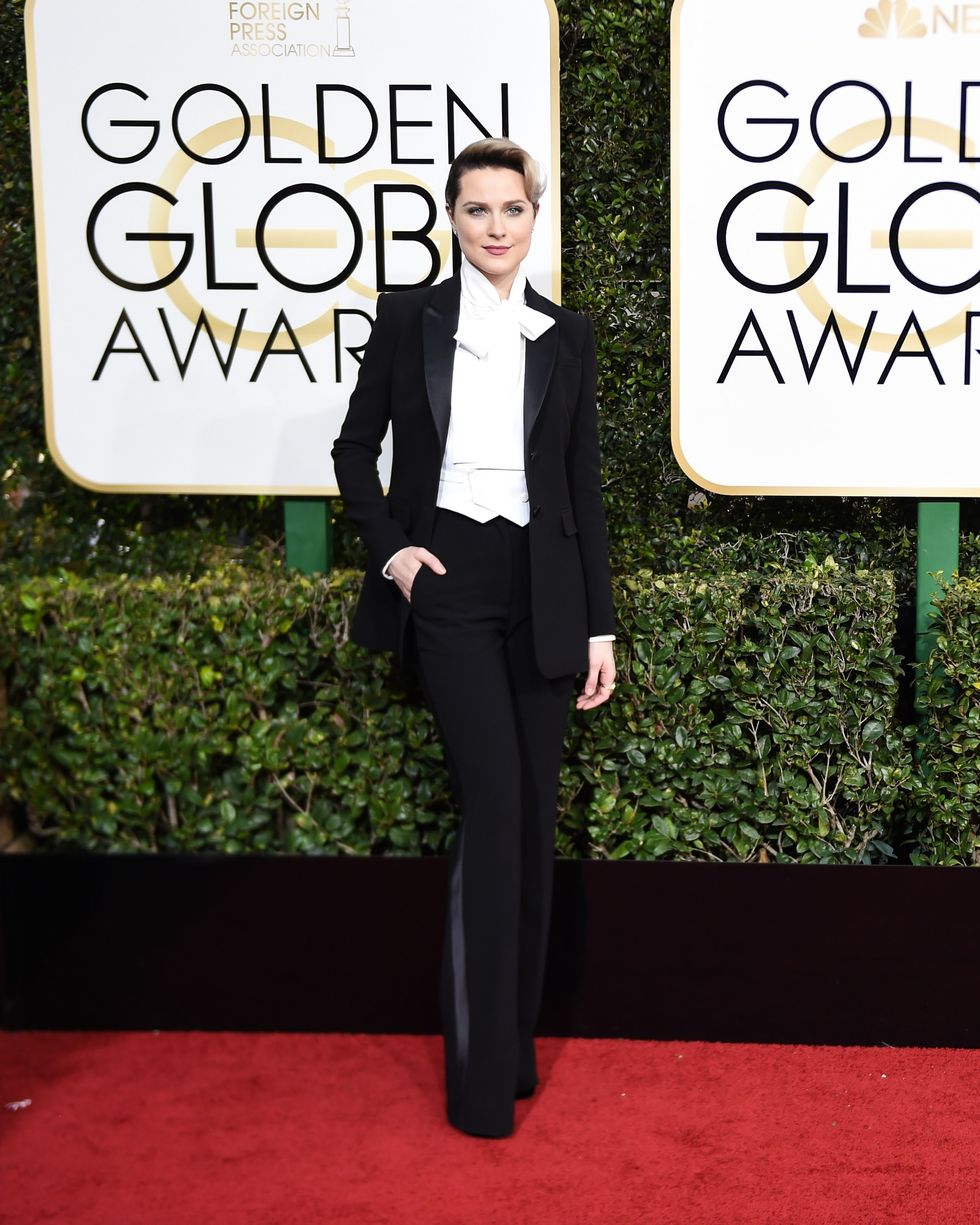 Evan Rachel Wood slept with a photo of Marlene Dietrich under her pillow every night for a week to prepare for this suit. 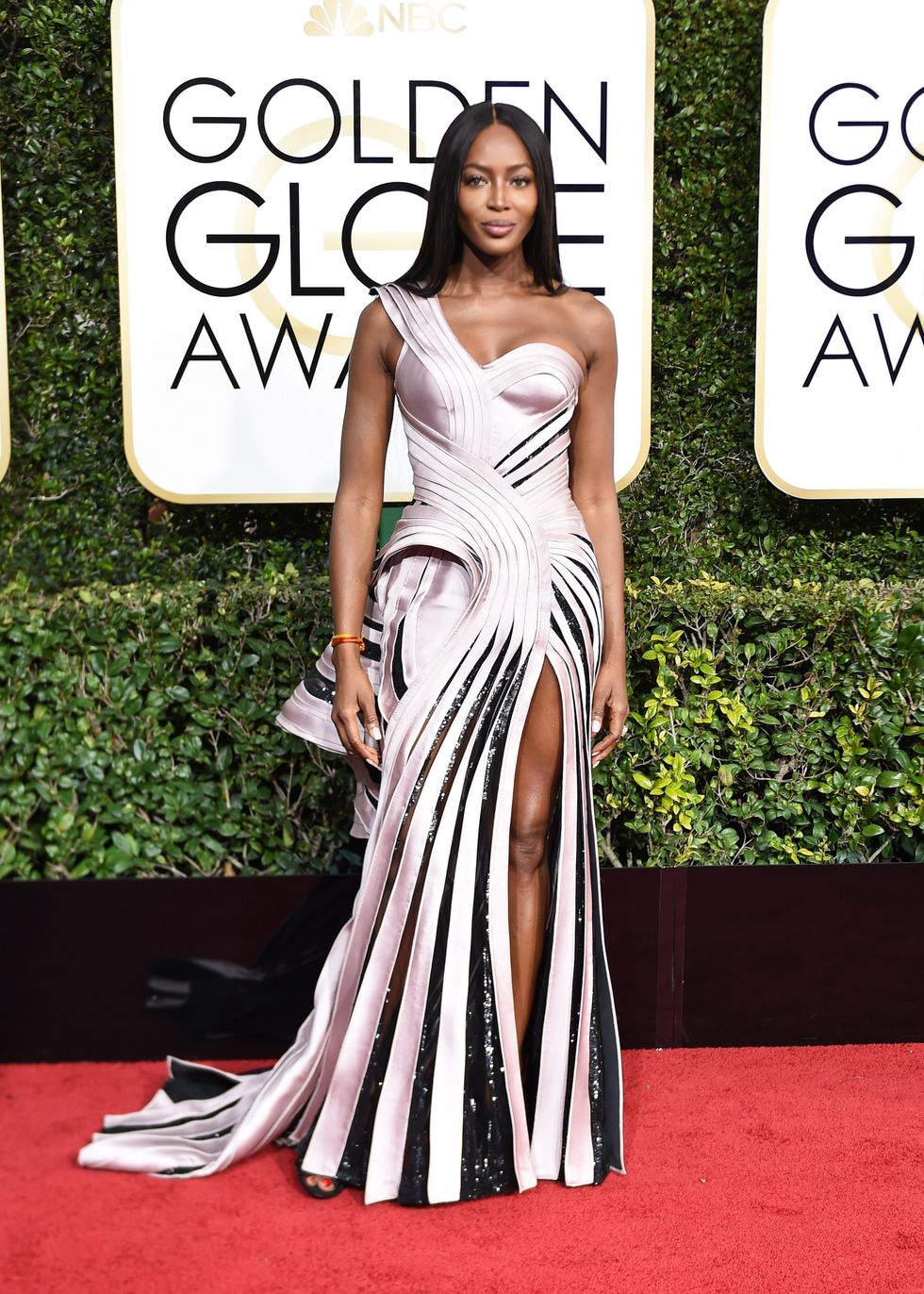 Why is Naomi Campbell at the Golden Globes? you ask. Who cares, she's Naomi fucking Campbell and she can kill it wherever she damn well pleases, answers the world. 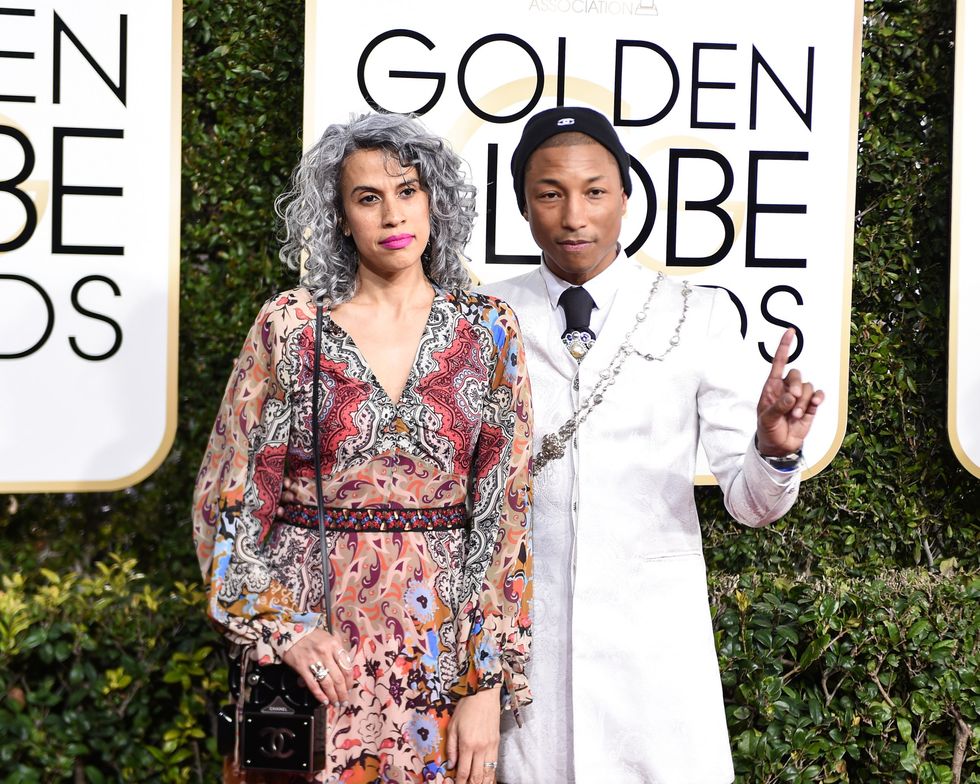 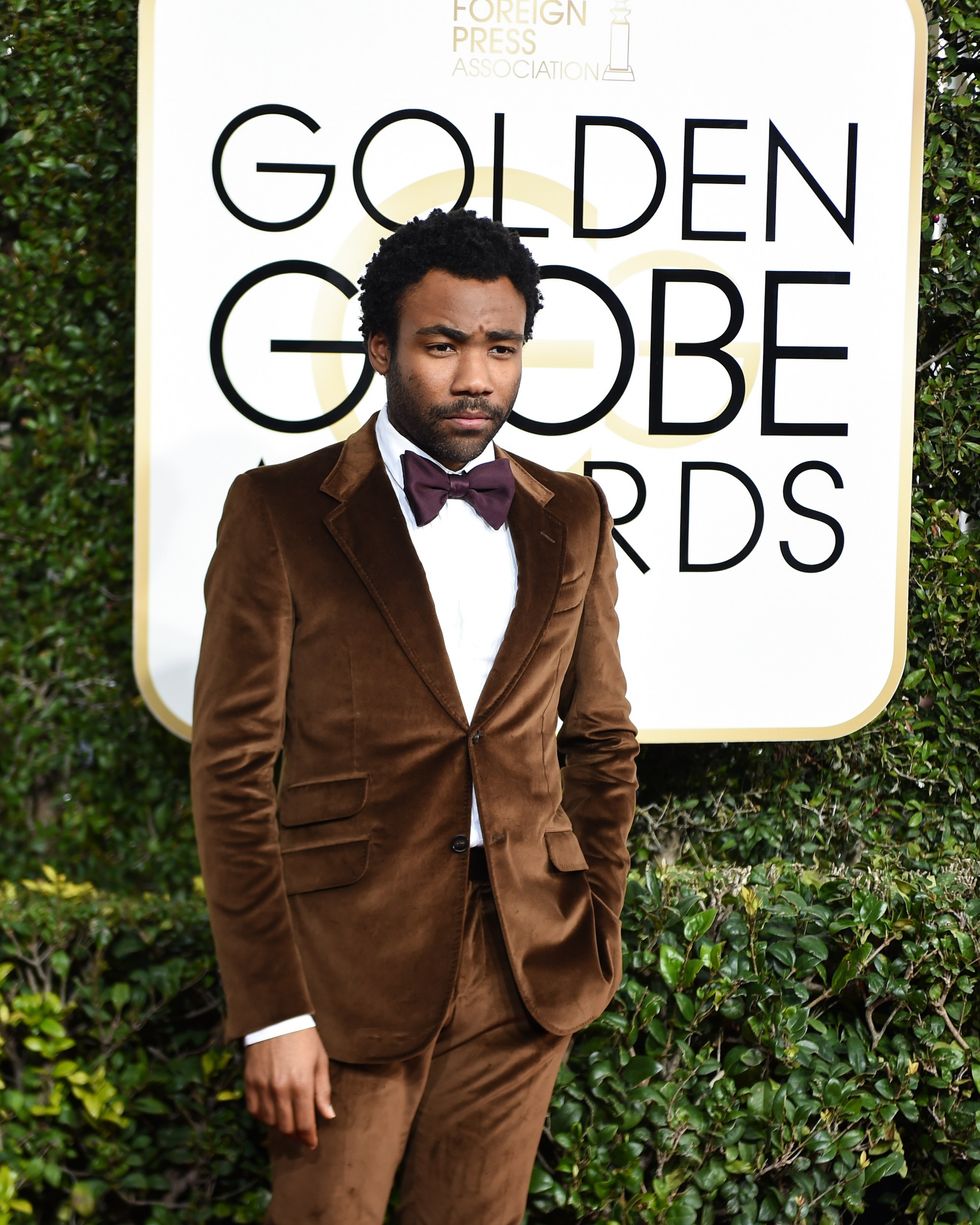 Donald Glover is a treasure and deserves all good things, including looking impossibly dapper in a velvet suit. 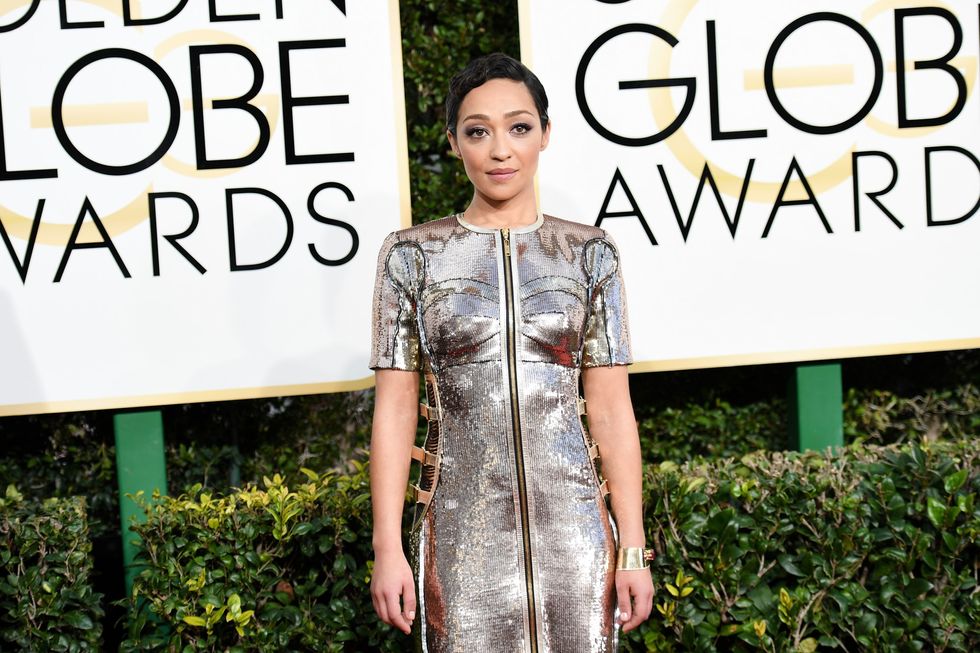 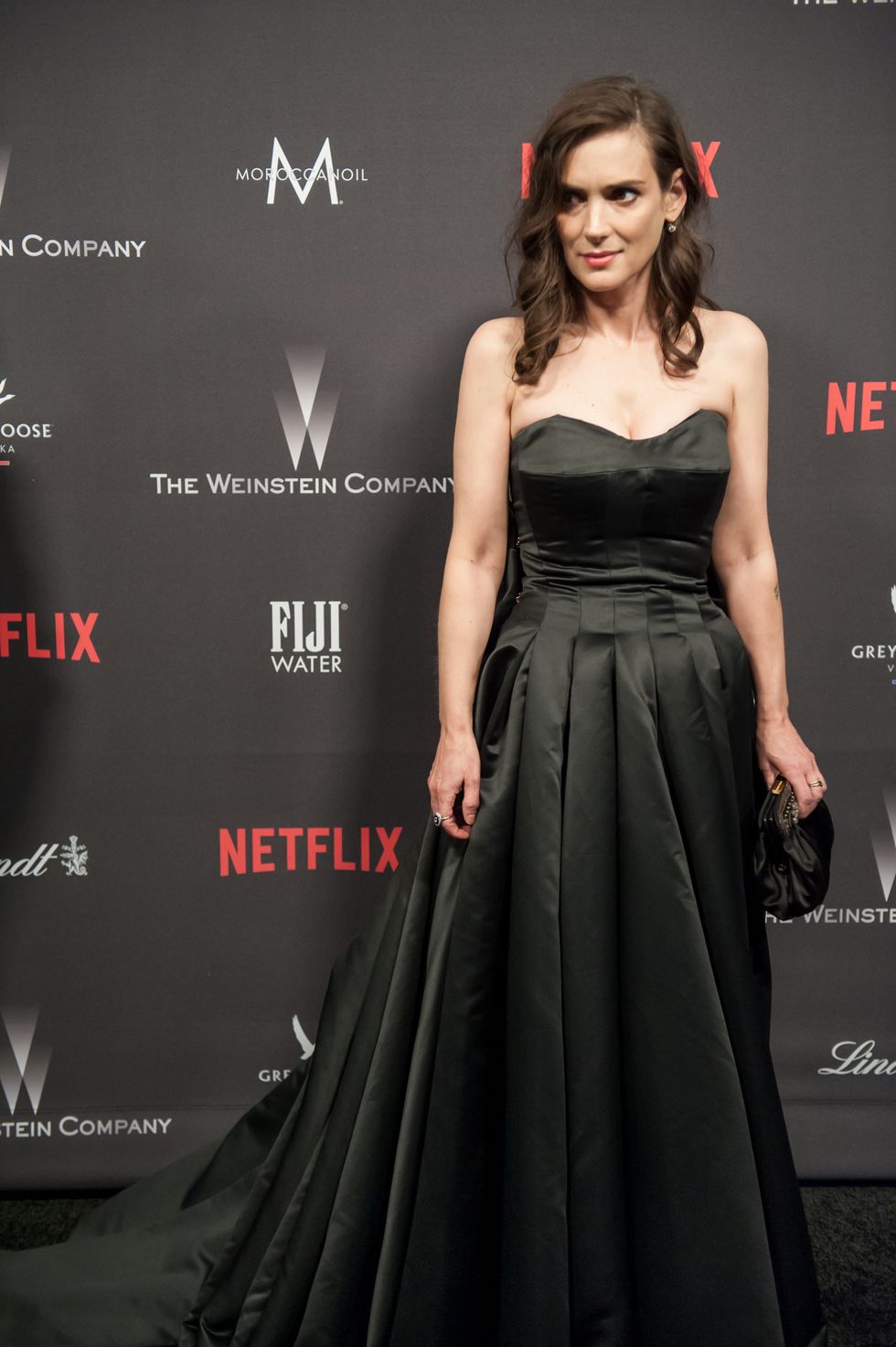 It's just so comforting to have Winona hanging out, wearing black, and looking slightly skeptical of red carpet pomp. 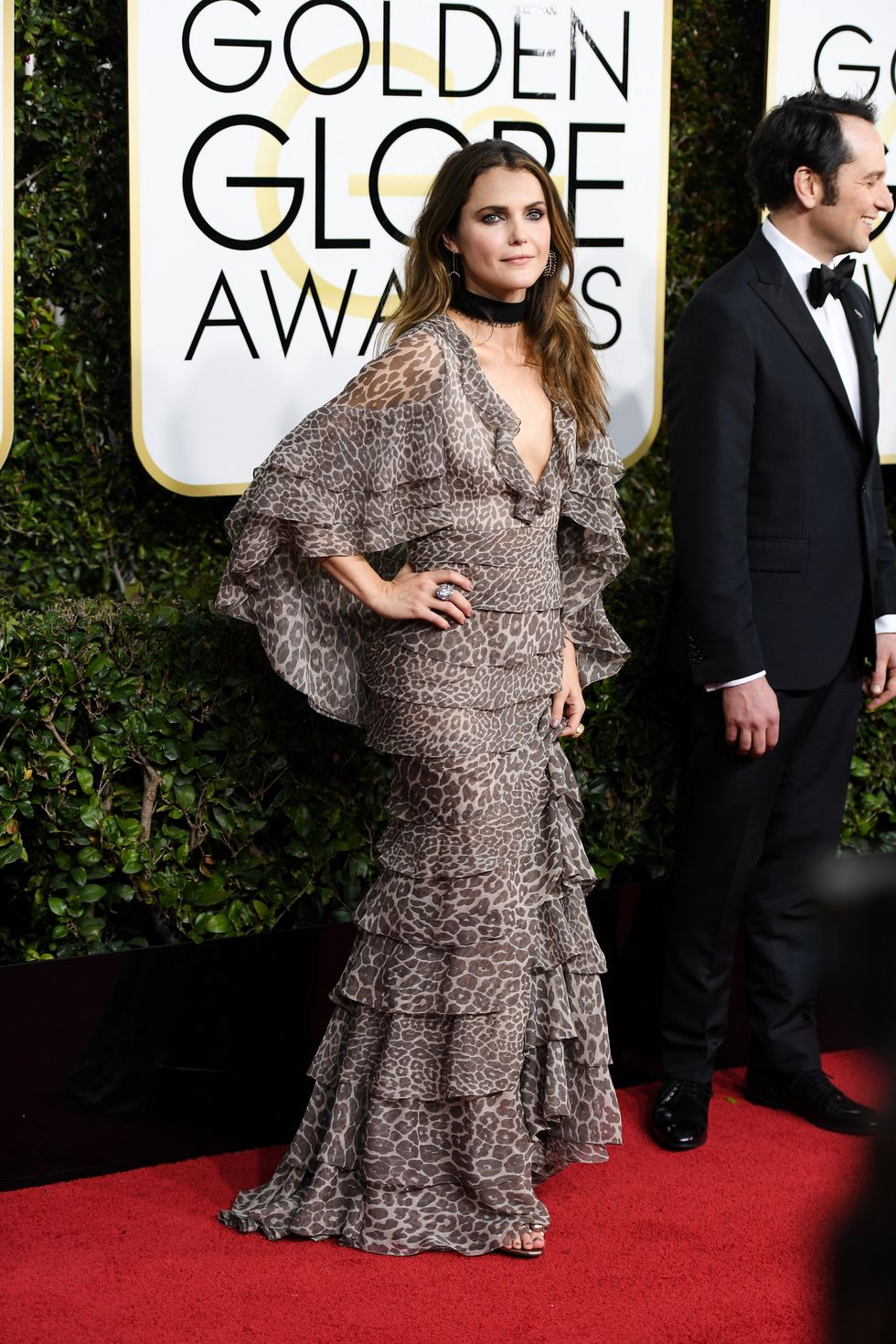 Keri Russell is mourning her third husband's "accidental" demise on her newly inherited yacht in Monaco. 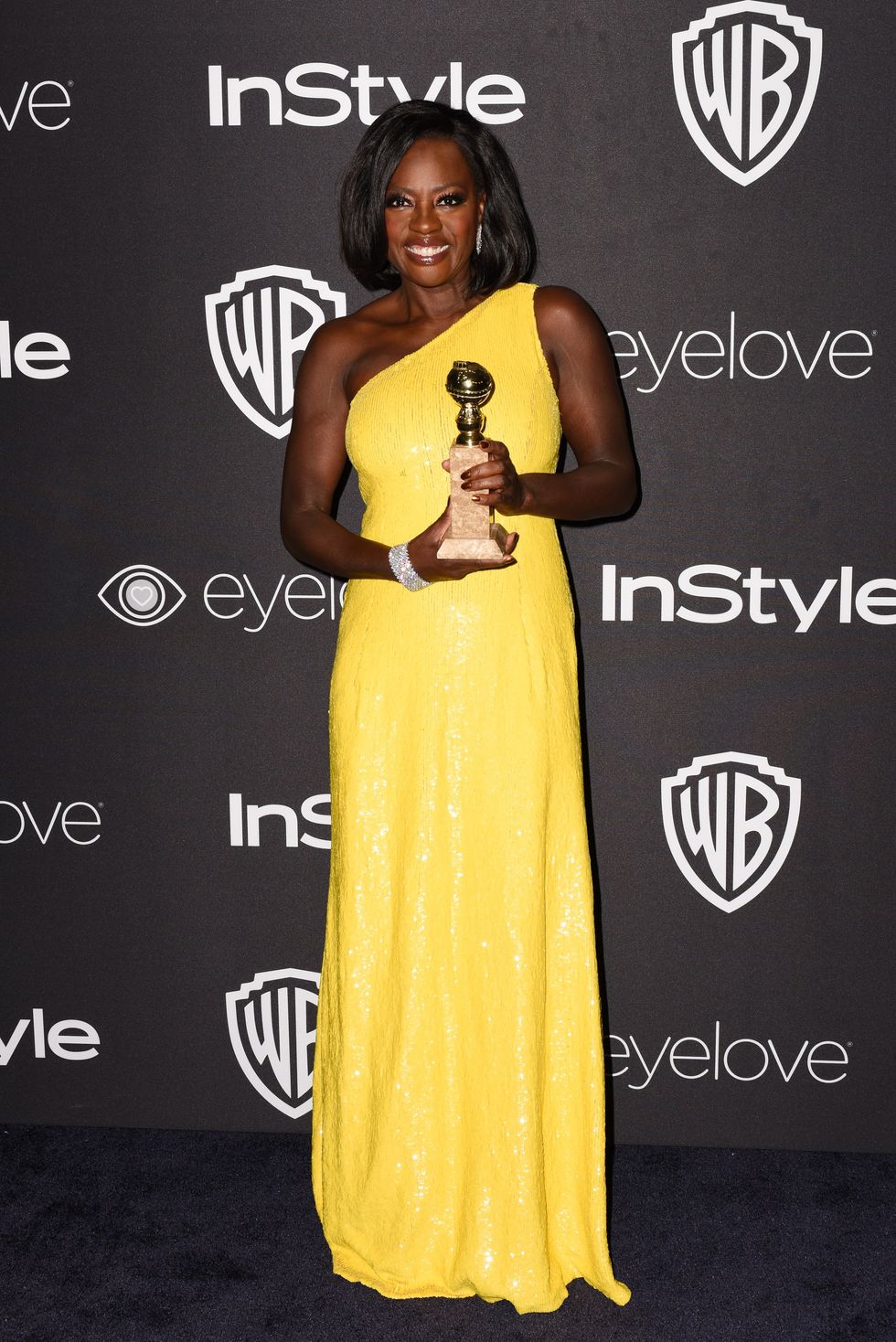 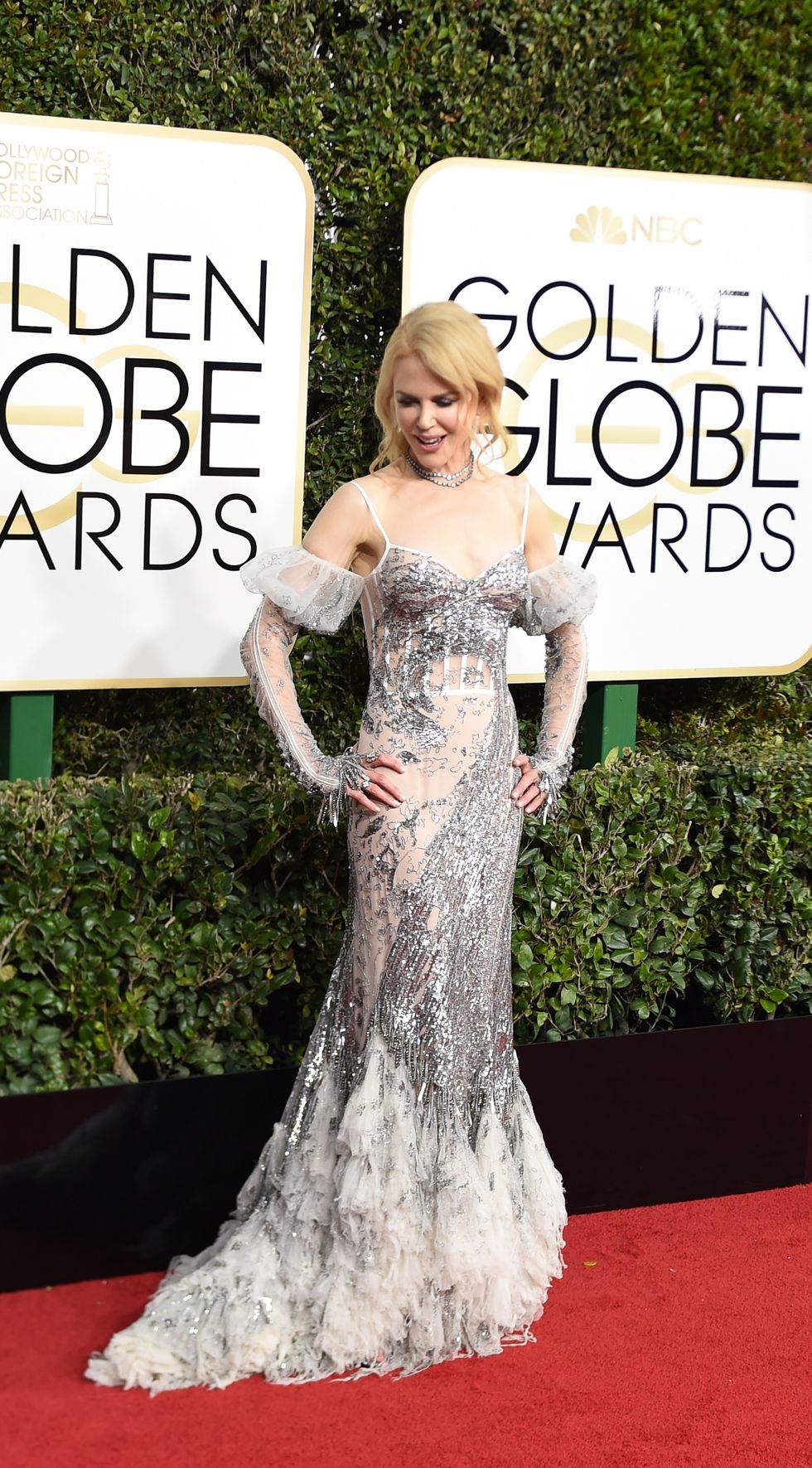 Meanwhile, Nicole Kidman is holding it down for the insane wintry white witches out there.

Tiffany Haddish on Feeling 'Alive' After Shaving Her Head

Nick Cannon Is Thinking About Getting a Vasectomy