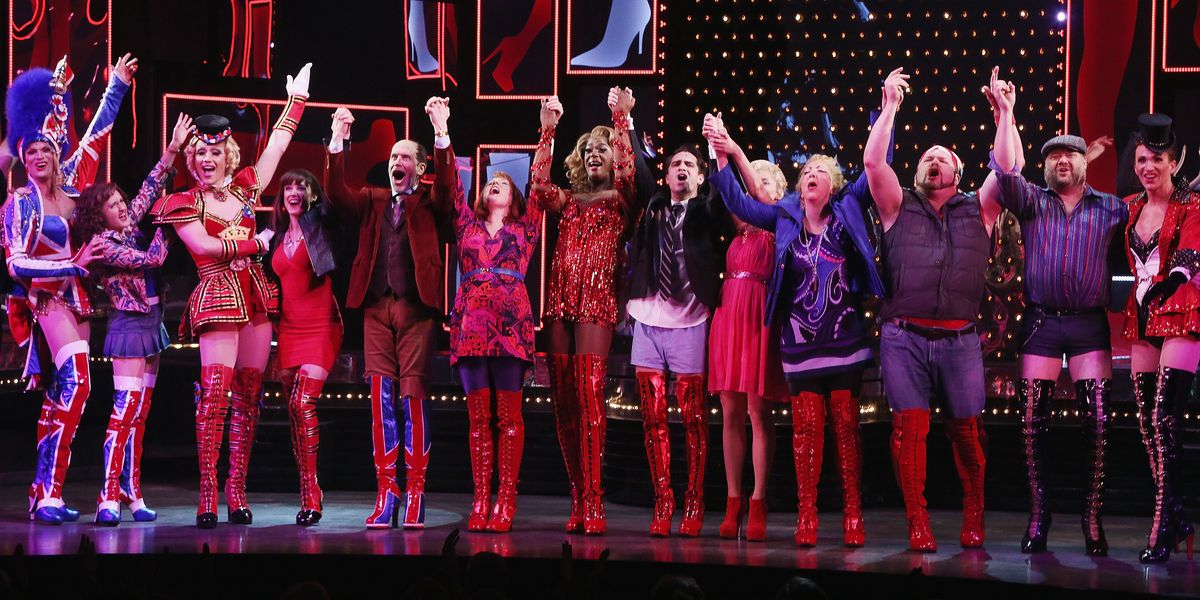 The Best Things to Do for Pride If You Hate Parades

Many of us are preparing to take on the big Pride March on Sunday and hit up some of the hottest Pride parties. But for others, marching in a parade and getting squished with hundreds of people in the scorching sun is just not a fun way to celebrate Pride. Luckily, this is New York, and there are many ways to get Pride-ful without hitting up the sweaty bars or burning your feet out. Here are some of the best:

Get just desserts at the Big Gay Ice Cream Shop

It's big, it's very gay, and there's really tasty ice cream. What's not to love about this shop, located in the gay heart of the West Village (there's also an East Village outpost if you're simply too grunge for the West). You really can't go wrong with anything you get there, but the Bea Arthur cone or the Strawberry Shortcake sundae.

Get your life at Lips in Midtown

There's nothing more fun than a brunch (or any occasion, really) with drag queens, and where better to get your life than the first home for drag queen shows in New York. Lips, located in Midtown East, is the original large show palace in the city, and still kicks ass today with performances from some of New York's best queens.

Are you imagining a luxe tropical island with clear blue waters, sandy beaches, and some of your most Prideful friends? Well, that's not what this is, but it still hits the spot. This year, the Pride Island festival starts tonight at Pier 26 and runs all weekend, featuring performances from Tegan & Sara, Patti LaBelle, Years & Years, and the return of Nelly Furtado. It's basically a gayer version of Coachella, but more intimate. And don't fret: tickets are still available.

Remember history at the gay museums

There's likely no more poignant way to celebrate Pride than to brush up on your LGBT history and honor the achievements that came before us. The Leslie-Lohman Museum of Gay and Lesbian Art is a permanent staple in SoHo where you can gawk at the best of the gay art world, and other temporary and permanent exhibits like the Lesbian Herstory Archives can give a sense of how LGBT culture was defined.

Saying the words "gay theater" may seem somewhat redundant, given that the world of theater is inherently gay. And given that New York is the epicenter of theater, seeing any show this weekend should count as a celebration of Pride. But if you're feeling extra Pride-ful, seeing shows like Kinky Boots and Sex Tips for Straight Women from a Gay Man emphasize the culture and qualities of the LGBT and drag communities.